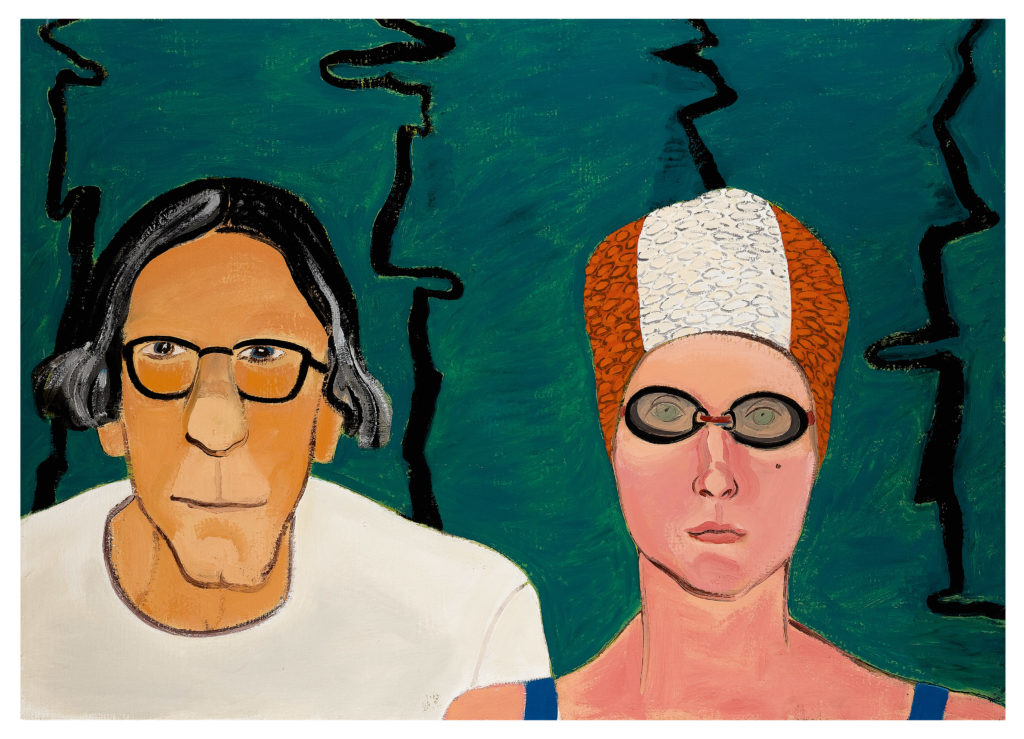 Free and open to the public.
This event is for spectators only. For information about joining the swim, please contact the South End Rowing Club at 415.776.7372.

Gather with us at Fort Mason to cheer on seventy-five swimmers from Joan Brown’s former swim community The South End Rowing Club, as well as friends from the neighboring Dolphin Club, as they take the plunge into frigid bay waters and swim from Fort Mason to Aquatic Park. Spectators can enjoy a warm beverage and watch the swim from the end of Herbst Pavilion (where the jump will occur) at Fort Mason or along the Aquatic Park beach. The swim will end at the beach between the South End Rowing Club and Dolphin Club.

Accessibility Information
Please email publicengagement@sfmoma.org, and we will do our best to accommodate your request for this event or answer any questions you may have.

About the South End Rowing Club

The South End Rowing Club was founded in 1873 near Third and Berry — the south end of town. In the century and a quarter since its founding, the Club has grown and changed in many ways. After the great earthquake and fire, the current clubhouse was moved by barge to Aquatic Park near North Beach, where it remains. Women were first welcomed into the club in 1977, and today comprise a third of the club’s 1,300+ members.