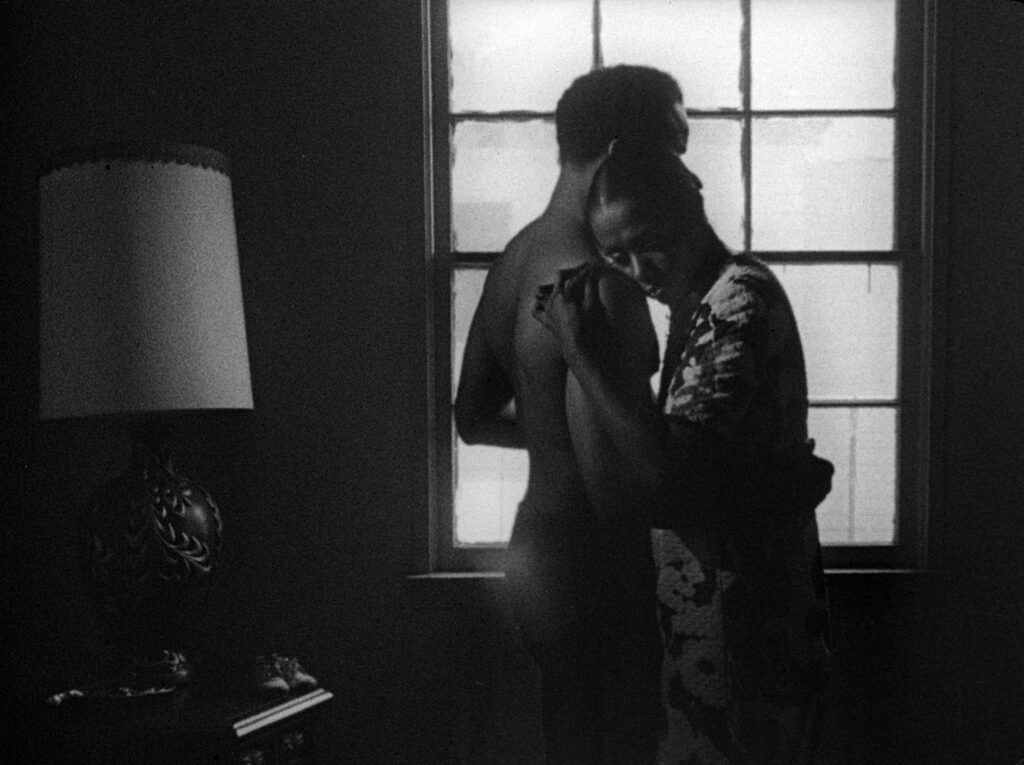 “Like a slow crescendo, Killer of Sheep
became one of L.A. Rebellion’s most widely celebrated films over the course of
many years….The focus is slaughterhouse worker Stan (novelist, playwright, and
actor Henry Gayle Sanders) whose dispiriting job wears him down, alienates him
from his family, and becomes an unspoken metaphor for the ongoing pressures of
economic malaise. Burnett finds lyricism by combining quotidian images — children
playing on rooftops or Stan and his wife slow-dancing in their living room — with
a highly evocative soundtrack of African American music.”