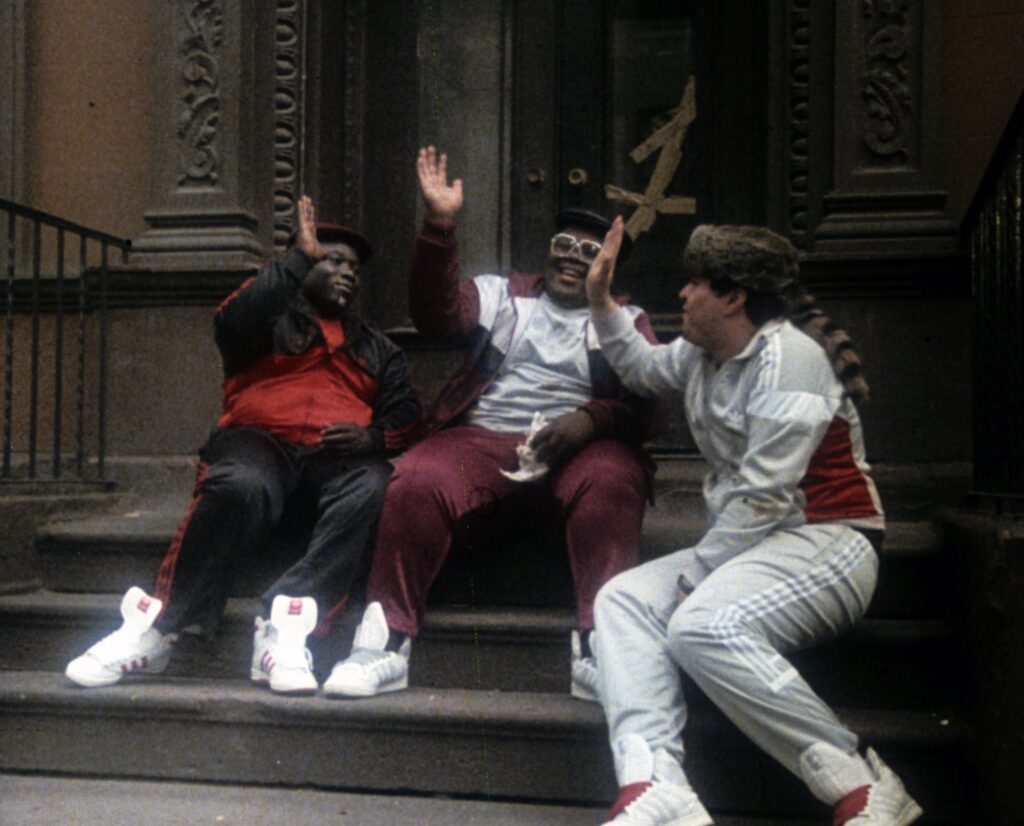 A boisterous reimagining of the founding of Def Jam Records, Krush Groove is the ultimate Hip-Hop musical film capturing the cultural era in its nascency. Russell Walker has signed all of the hottest acts to his Krush Groove record label, including Run-D.M.C. and Kurtis Blow. When Run-D.M.C. has a hit record and Russell doesn’t have the money to press records, he borrows money from a street hustler. Also appearing in the film are Sheila E., LL Cool J, the Beastie Boys, Full Force, New Edition, and the Fat Boys, along with many others.

Following the screening, Michael Schultz will be in conversation with Paul D. Miller (DJ Spooky).