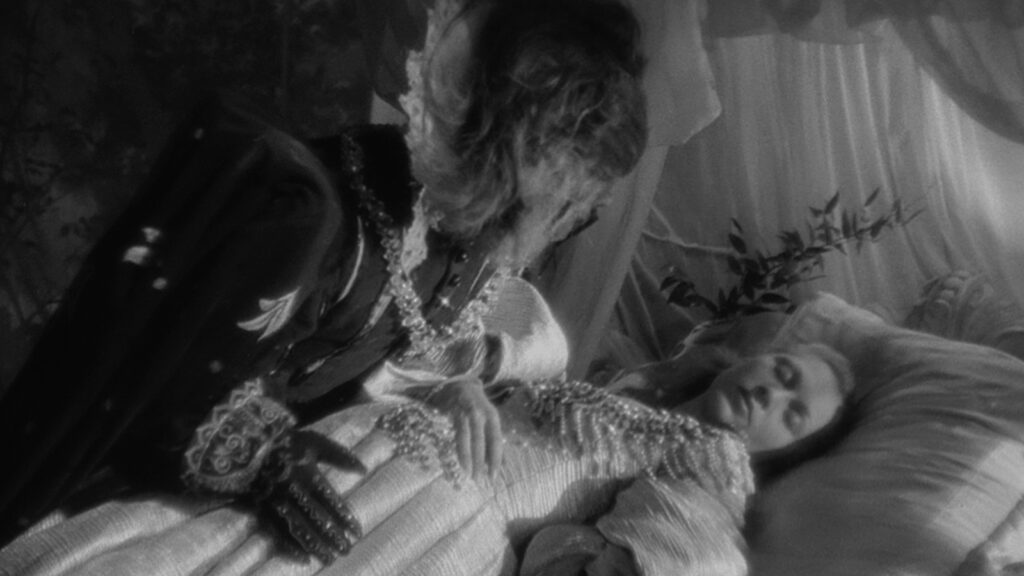 Introduced by Anne McGuire, visual artist and author of The Eyepole: A Short Story

Only true love can lift the curse that turned a handsome duke into a terrifying beast, in this hypnotizing mix of magic, enchantment, and horror. Shot in lush black and white, Cocteau’s sumptuously glittery and poetic avant-garde adaptation of the classic eighteenth-century gothic-styled fairy tale by Jeanne-Marie Leprince de Beaumont is considered a classic of French cinema.