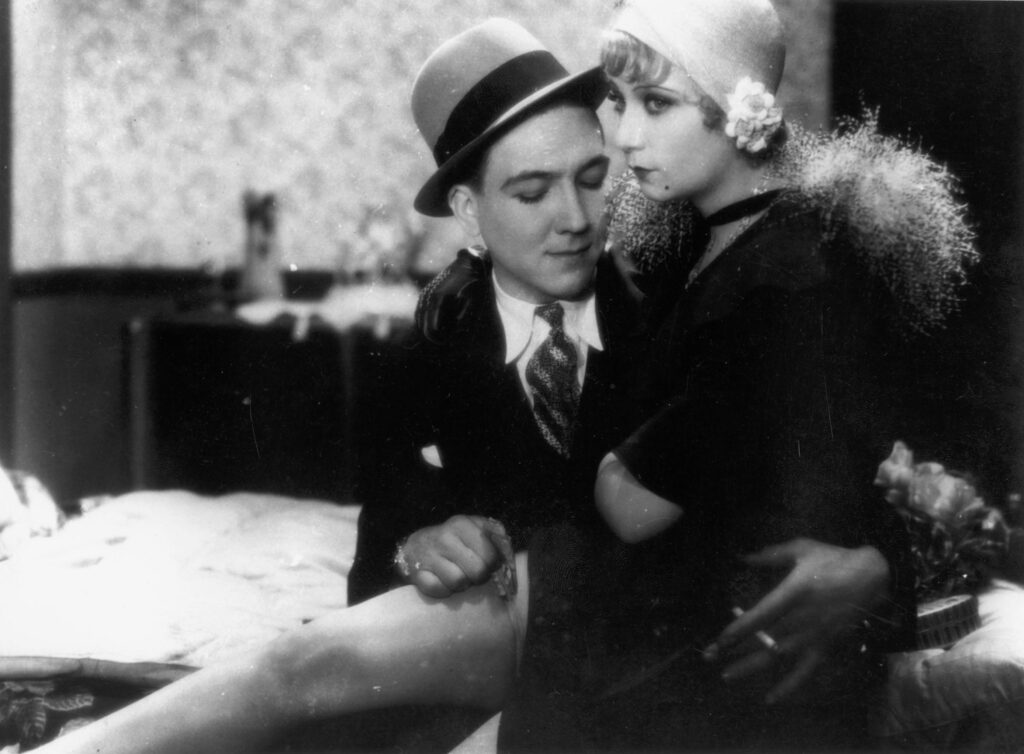 “Jean Renoir’s first great sound classic, La Chienne is the story of an unhappily married, middle-aged bank clerk, played by Michel Simon. His only passion in life is for painting, which he does in his spare time, until he becomes obsessed with a prostitute (Janie Mareze). She robs and deceives him, and their involvement ends in tragedy.”
— BAMPFA