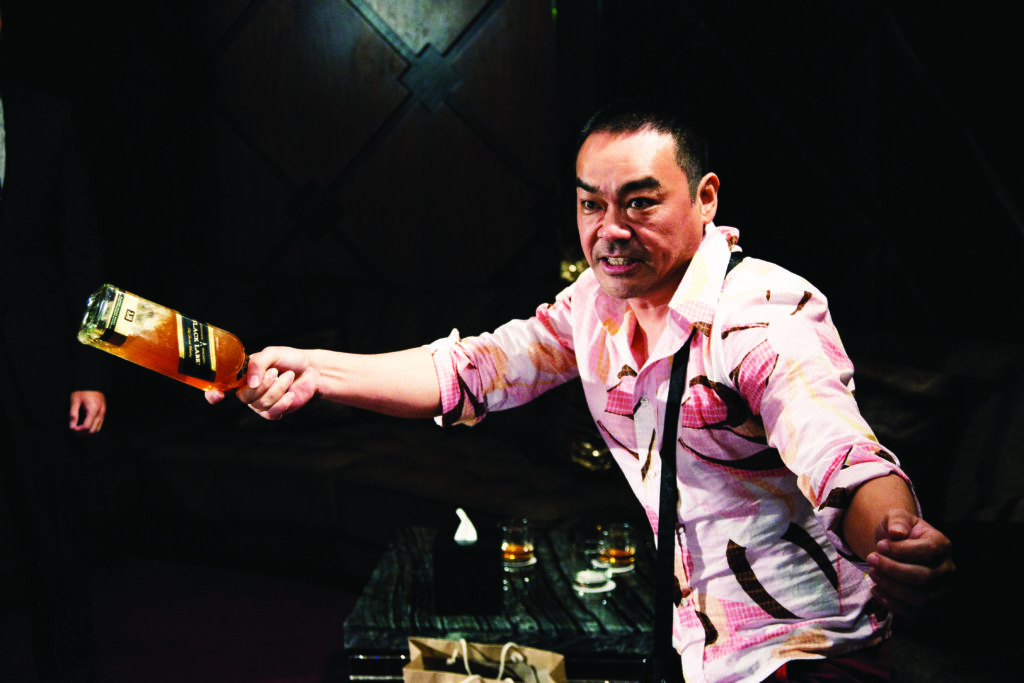 Life Without Principle is a film about the stomach-churning twists of human fortunes. Set during the worldwide financial aftershocks following the collapse of the Greek economy in 2010, the film focuses on two minor players in the Hong Kong eco-maelstrom, each struggling to stay afloat in the midst of major disasters: a mid-level investment manager at a high-pressure bank, and an obsequious and unfailingly loyal midlevel triad flunky. No one has as complex or as clear and uncluttered an urban vision as To, and this film is no exception. Contemptuous of capitalism’s emotionless, ever-gnashing maw, Life Without Principle is riveting entertainment.

“Responding to the arbitrary nature of market speculation — which can make a person rich one minute and bankrupt the next — To conjures a world where life is in constant free-fall.”
— Ben Sachs, The Chicago Reader