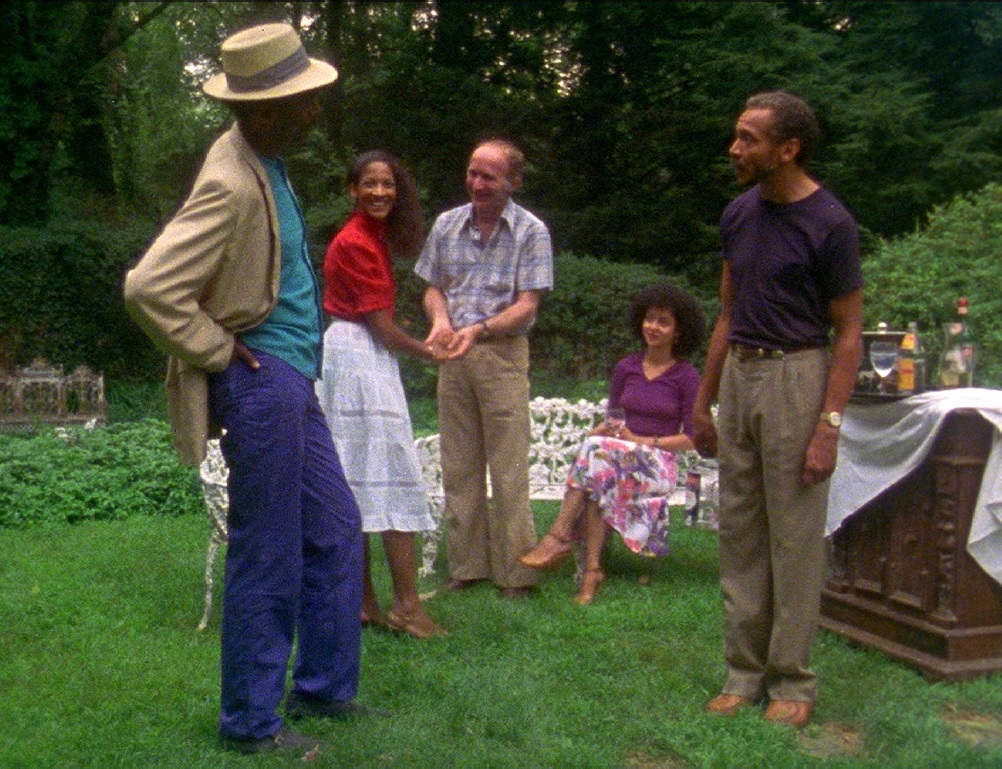 “Losing Ground tells the story of a
marriage of two remarkable people, both at a crossroads in their lives. Sara
Rogers, a black professor of philosophy, is embarking on an intellectual quest
to understand “ecstasy” just as her painter husband Victor sets off on a more earthy
exploration of joy. Celebrating a recent museum sale, Victor decides to rent a
country house where he can return to more realism after years working as an
abstract expressionist. Away from the city, the couple’s summer idyll becomes
complicated by Sara’s research and by Victor’s involvement with a young model.”