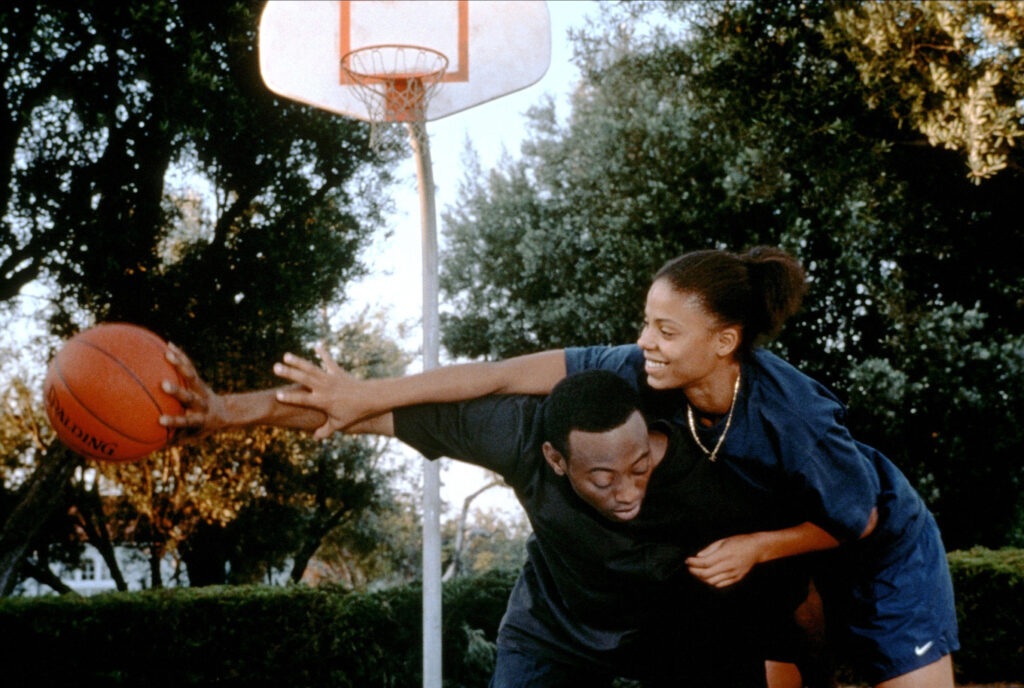 Prince-Bythewood’s romantic drama centers on the friendship, rivalry, and love between two youngsters from Baldwin Hills, an affluent Black neighborhood of Los Angeles, who share an unquenchable passion for basketball….The film is so suave, graceful, and technically accomplished that it’s hard to believe it’s a first-effort feature.

Cornelius Moore is a curator of films from the Black World and co-director of the distribution and production company, California Newsreel.