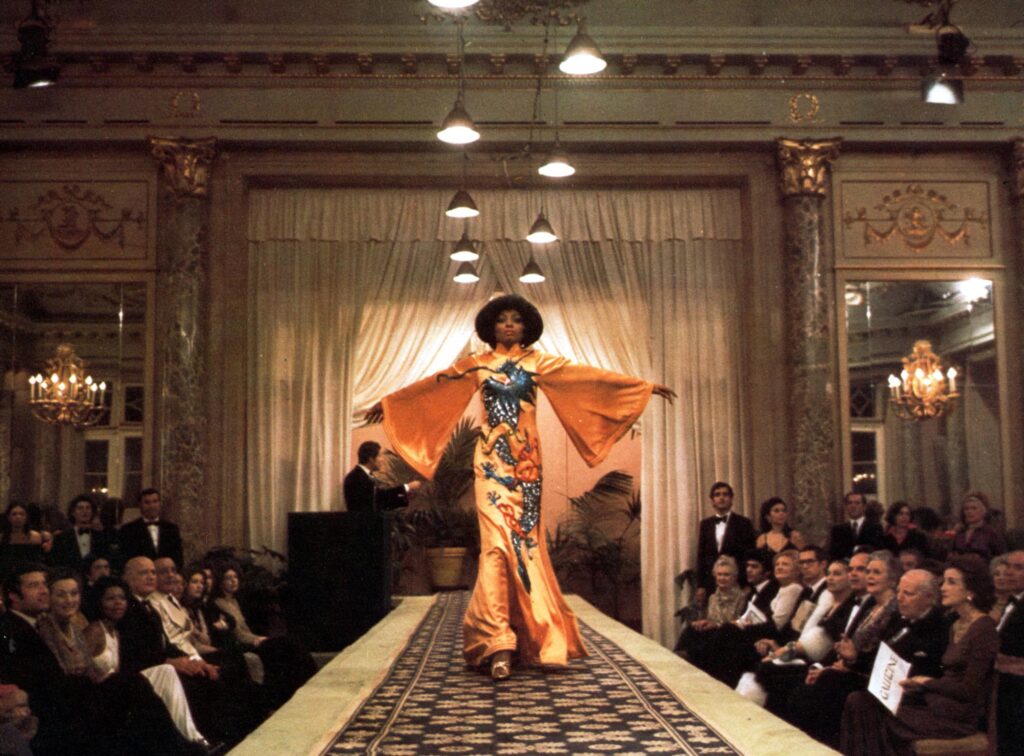 This 1975 cult film stars Diana Ross as an
aspiring clothing designer from Chicago who rises from a shop girl romanced by a
local activist (Billy Dee Williams) to fame in Rome’s fashion world. Amidst the
glamorous backdrop of haute couture, this rags-to-riches story explores themes
of finding love and success while maintaining a responsibility to the self and
finding your place in the world. As Billy Dee’s character tells Mahogany: “Success means nothing unless you have someone to share it with!”

Honey Mahogany is an international drag performer, prolific performer, popular MC, and budding recording artist. Mahogany gained fame as a cast member on season 5 of the reality television show and cult phenomenon, RuPaul’s Drag Race and has since made appearances on America’s Got Talent, American X-Factor, Logo TV’s NewNowNext Awards, and HBO’s Looking.