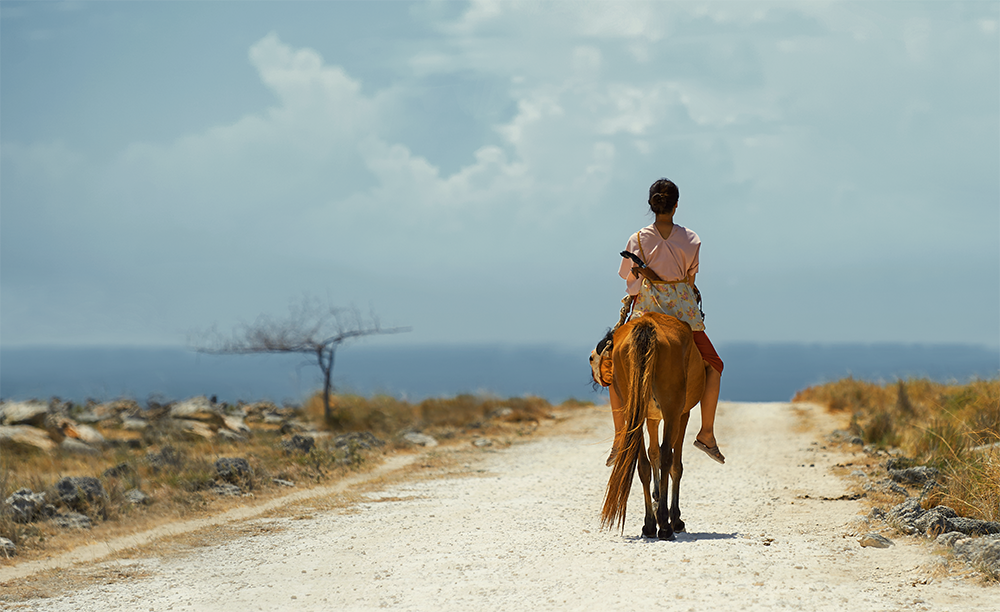 Marlina the Murderer in Four Acts

A young widow sets out on a journey of retribution, empowerment, and redemption after being brutally attacked and robbed. Marlina the Murderer in Four Acts, from director Mouly Surya, is a feminist Western that re-examines the revenge film and is stylized in the manner of a Spaghetti Western set to an Ennio Morricone–inspired score. Trekking on horseback through the desolate and unforgiving landscape of rural Indonesia, Marlina is bent on administering vigilante justice to carve out a space in a world set against her.