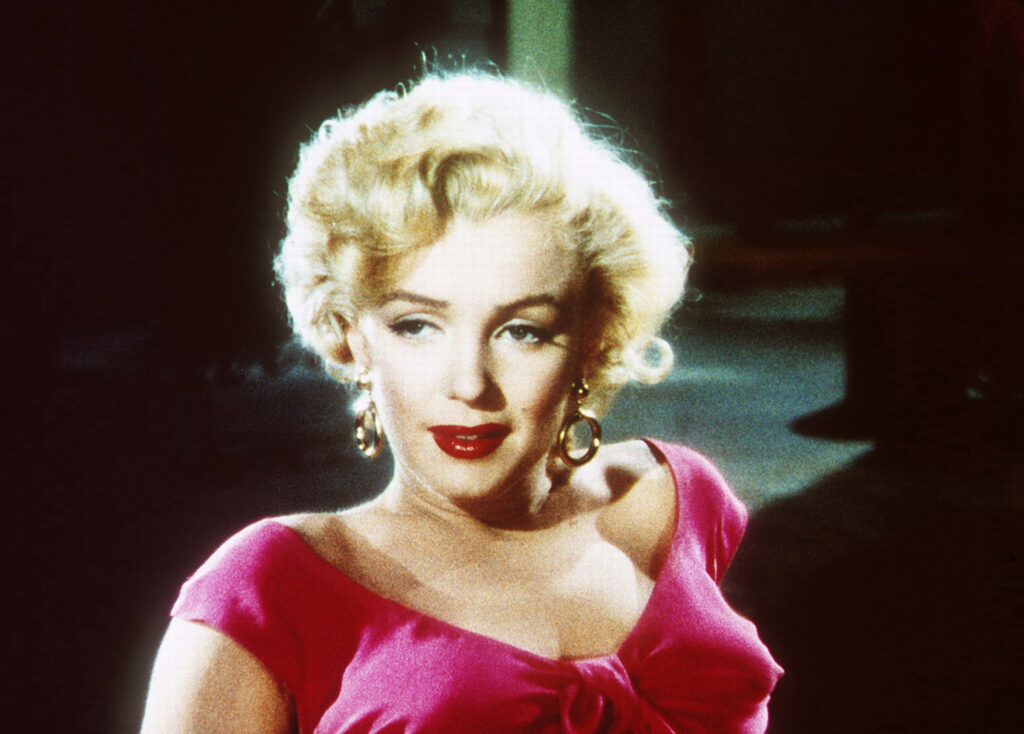 When it was released in 1953, Niagara was famous for having the “longest walk” in the history of cinema: 116 feet of film dedicated to a single shot of Marilyn Monroe, walking away from the camera in a tight black pencil skirt. Set against the backdrop of Niagara Falls, Niagara tells the story of two couples: one, a pair of newlyweds on their honeymoon, and the other, a husband and wife whose turbulent marriage is wracked by jealousy and deceit. Monroe, a rapidly rising starlet in American cinema, earned her reputation as a major sex symbol as the dangerously seductive Rose Loomis — the “Tantalizing Temptress,” as she was billed in the film’s advertisements. This was the first of three major breakout roles for Monroe in 1953, and established her signature look: dark eyebrows, red lips, and a distinctive beauty mark. After Monroe’s death in 1962, Andy Warhol used a publicity still from Niagara to create his iconic screen portrait of the actress in Marilyn Monroe, crystalizing Monroe’s image in the public memory. 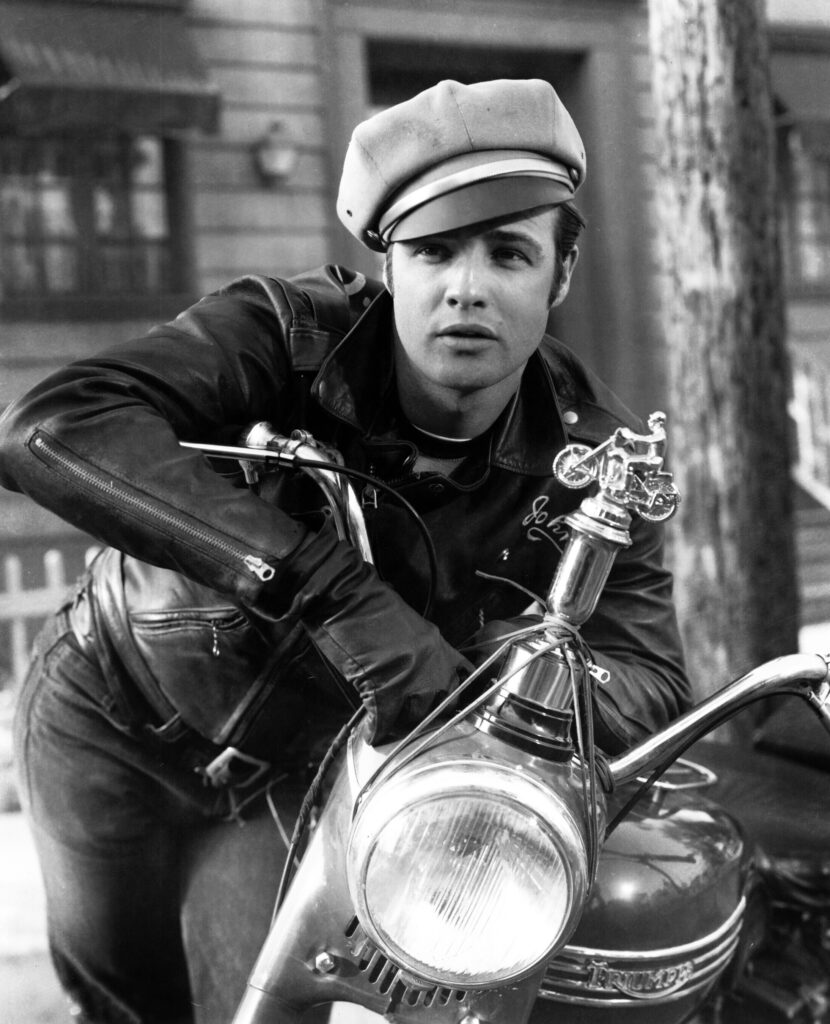 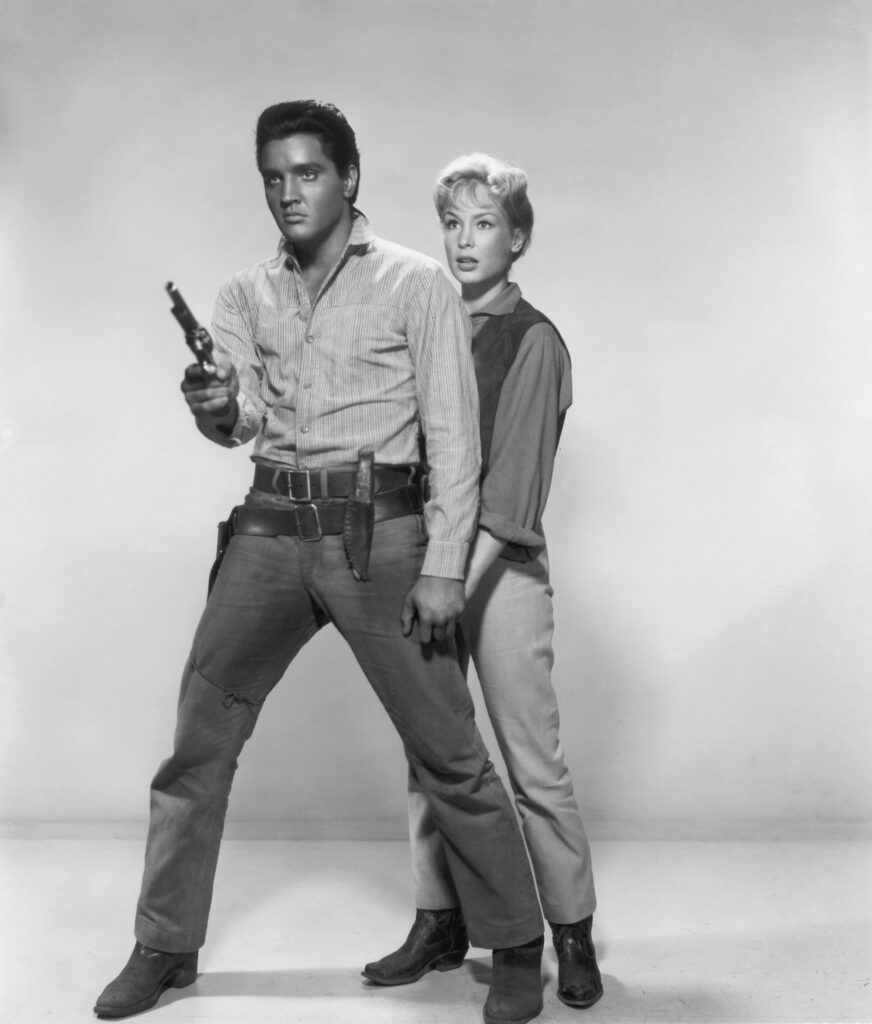 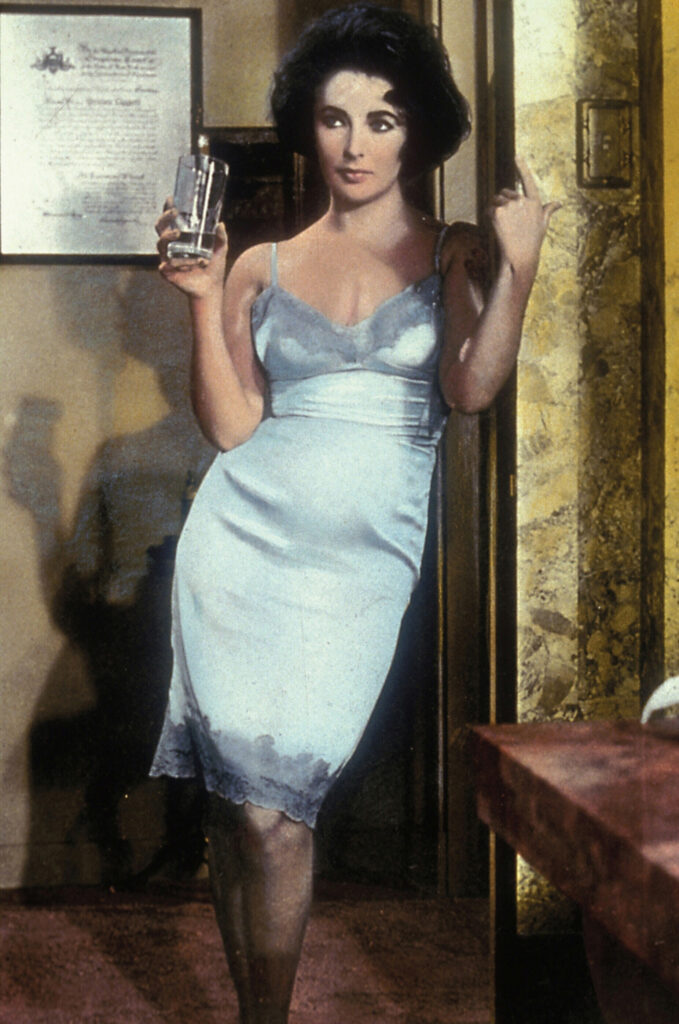