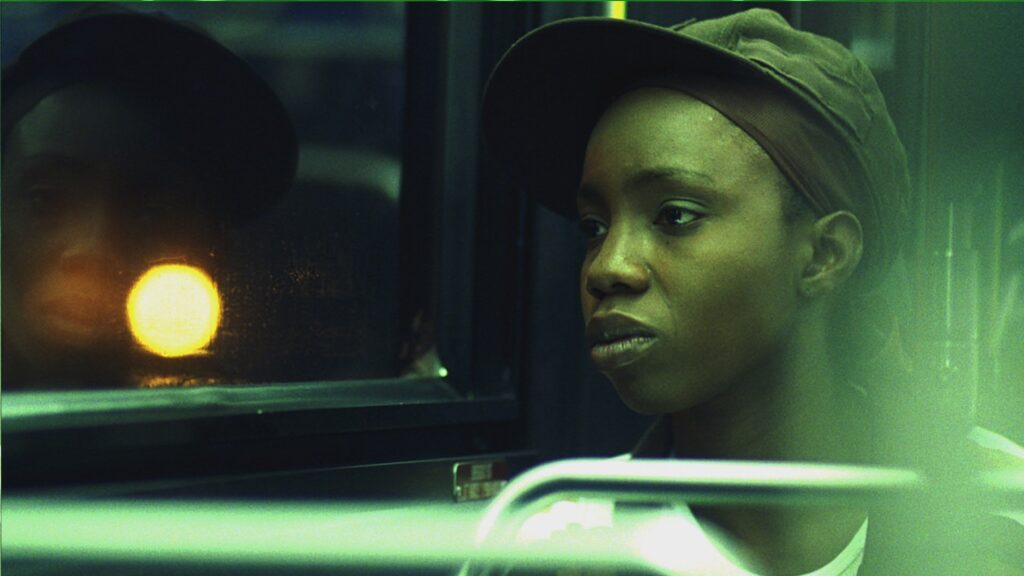 “Expanding
her 2007 short of the same name, Rees’s film follows protagonist Alike, played
in a mesmerizing turn by
Adepero Oduye… Estranged
from her family due to her burgeoning sexuality, Alike experiences first love
and turns to writing poetry to help her navigate the world, with Rees
concentrating on moments and emotion rather than action to unravel her story.
You can feel the intent in every gaze, and Alike’s poetry, narrated by Oduye
over the film’s eclectic soundtrack, allows us a doorway into her mind.
”