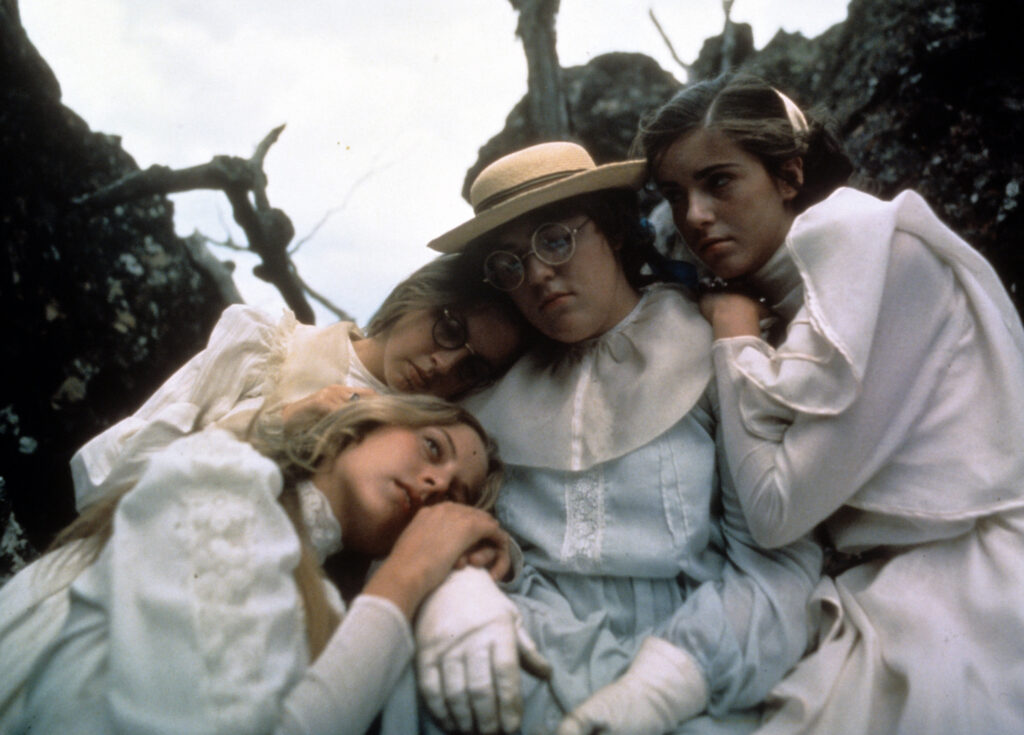 A Valentine’s Day picnic goes wrong when a group of schoolgirls and their teacher vanish without a trace. Based on Joan Lindsay’s eponymous 1967 novel, Picnic at Hanging Rock fills the Australian landscape with mystique and electric sensual repression.