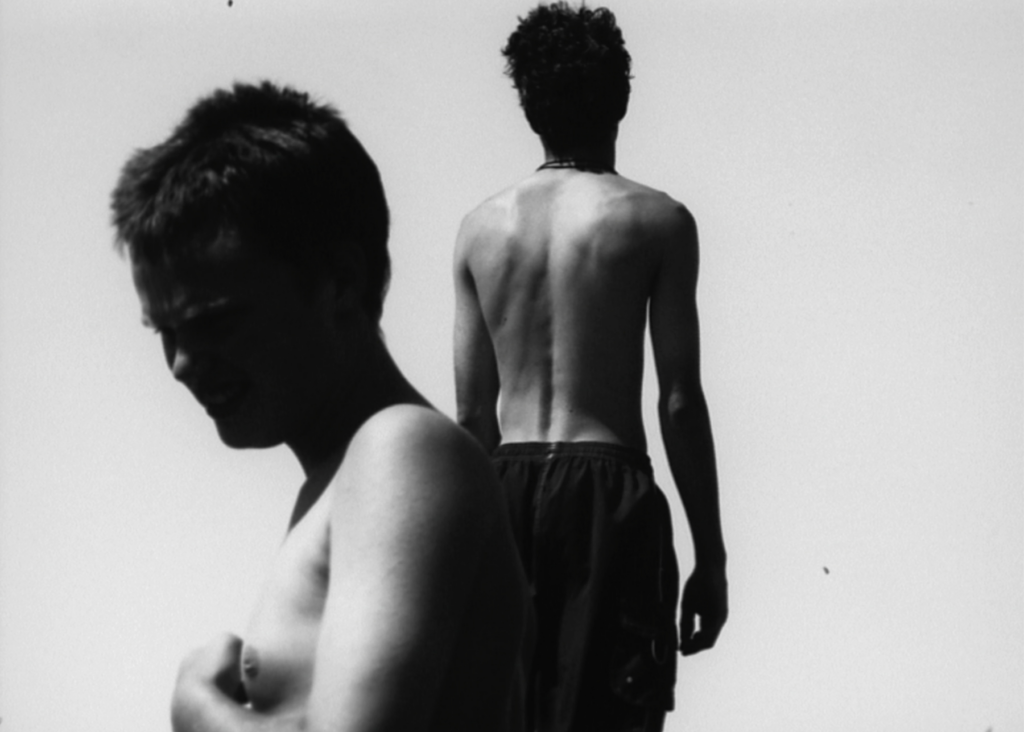 “It’s something pretending to be something else. It starts one brick at a time. The films in this program collide the abstract with the concrete and the mighty concrete crumbles. Astrology meets machinery. Alchemy meets astronomy and space noises bloom. Lines are drawn, erased, blurred, and drawn again.”

Inside the Machine (2016, projection performance) by Dianna Barrie and Richard Tuohy

At the Horizon (2018) by Manuel Knapp and Makino Takashi