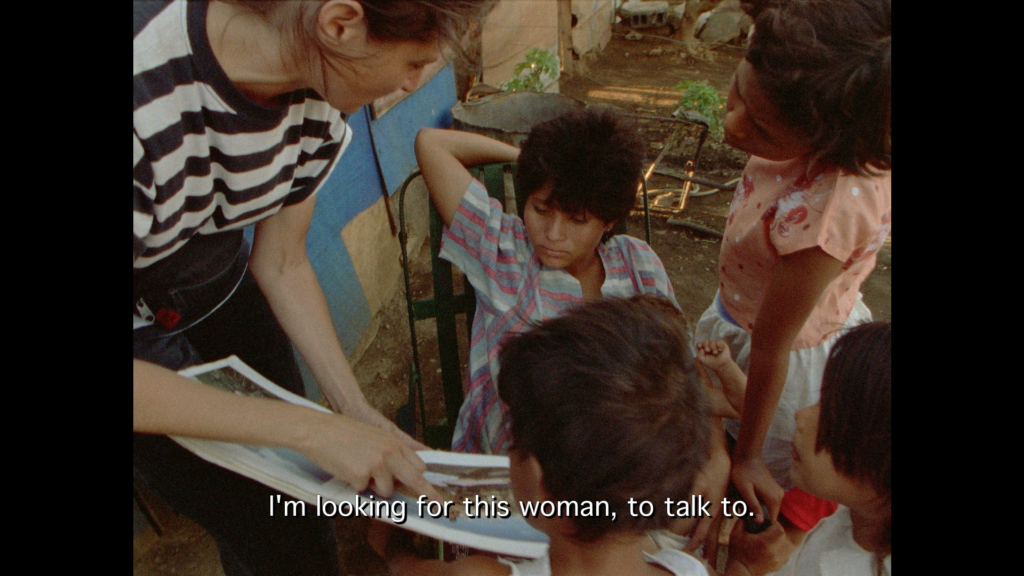 Join us for two thought-provoking films by artist Susan Meiselas, which explore the way a photograph’s meaning reverberates across time and in new contexts. Both Voyages (1985) and Pictures from a Revolution (1991) grapple with the limits of photography to tell stories and to represent history, and also offer a self-reflexive critique of Meiselas’s own role as a picture maker. Voyages (1985) is an experimental documentary made with Marc Karlin, in which Meiselas recollects her work in Nicaragua and reflects on the relationship and responsibilities of a photographer to her subjects. Pictures from a Revolution (1991) documents Meiselas’s return to Nicaragua ten years after the revolution to track down her original subjects, an effort she described as trying “to explode the finality of the photographic frame” in order to make “the living speak to the still.”

Following the screening of Voyages, Susan Meiselas joins author and poet (and former active participant in the democratic socialist political party Sandinista National Liberation Front’s (FSLN) struggle against the Somoza dictatorship in Nicaragua) Gioconda Belli in a special conversation about these films and her work. The discussion will be moderated by Corey Keller, SFMOMA curator of photography.

3 p.m.
Pictures from a Revolution