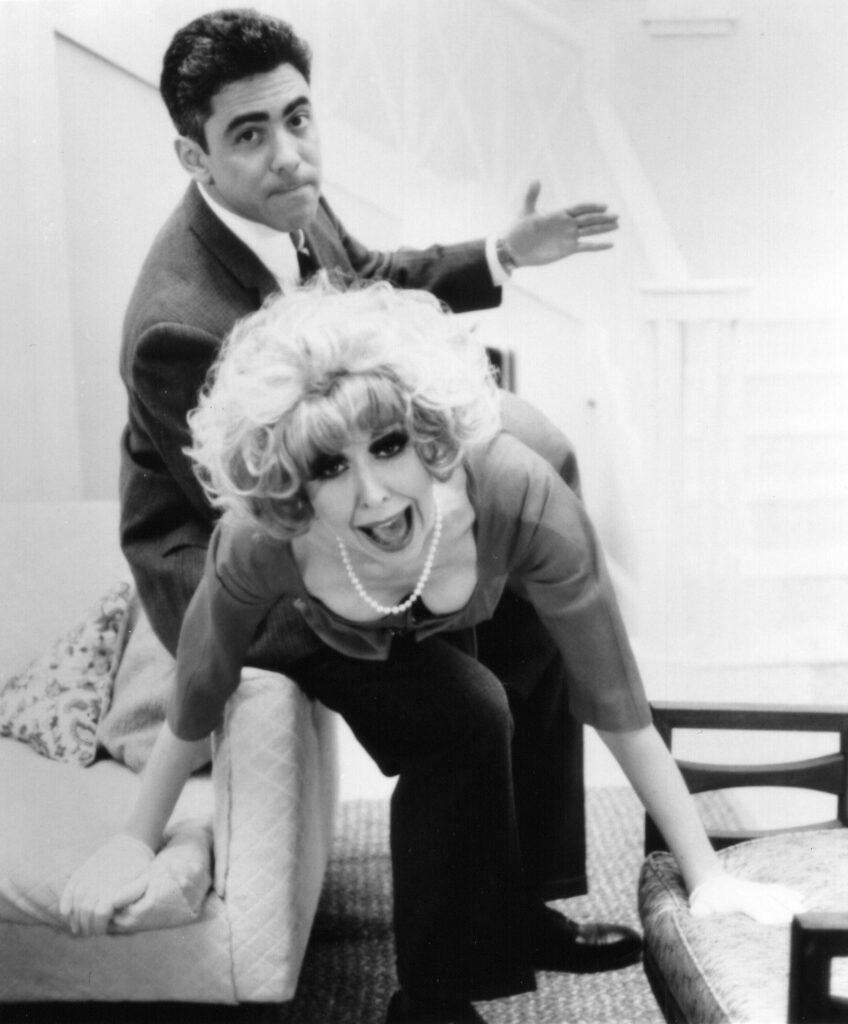 Between Poison and Safe, Haynes made Dottie Gets Spanked, a stylized, bittersweet nod to his childhood fascination with I Love Lucy about a six-year-old boy obsessed with the star of a hit sitcom. And the same year that Christine Vachon was assistant editor on Parting Glances, she directed the charmingly perverse Way of the Wicked (made under the aegis of Apparatus Productions, founded by Vachon, Haynes, and Barry Ellsworth), about the terrible things that can happen when a young girl removes the Eucharist from her mouth.

NOTE: These two films screen with a special (and secret) surprise film!

“Anyone who has nursed a childhood obsession with a television program — and who hasn’t devoutly wished at one time to escape childhood growing pains by diving through the tube into a magical realm? — should find a haunting resonance in Todd Haynes’s half-hour film, Dottie Gets Spanked.”
— Stephen Holden, The New York Times

The Way of the Wicked
Country: USA