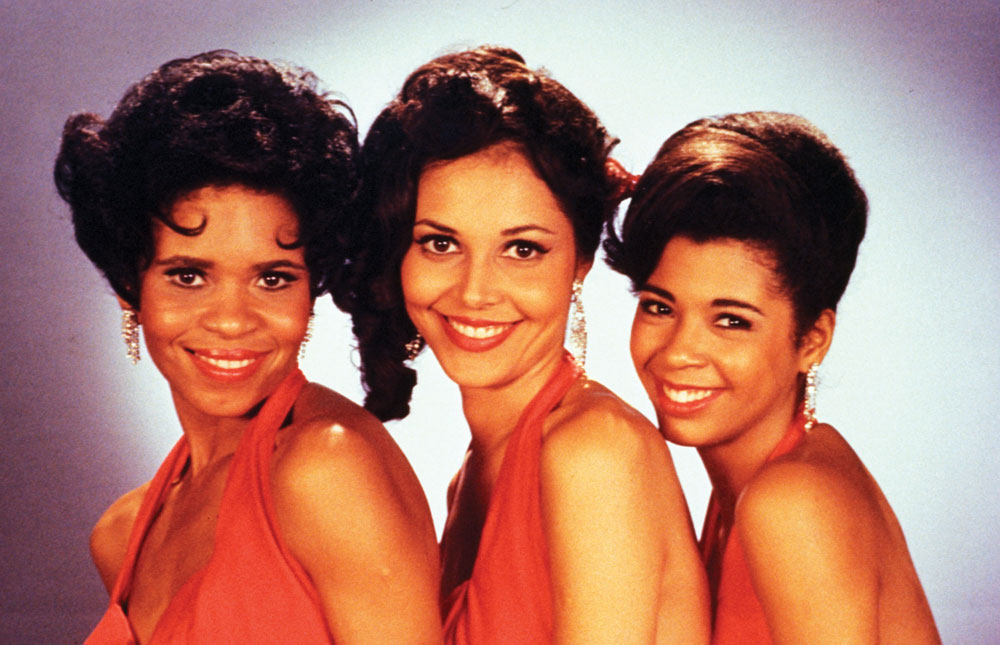 Introduction by Rebecca Nicole Williams, independent film curator and historian also known as the Celluloid Sorceress (UK). Follow her on twitter at @sorceressoffilm.

Sam O’Steen’s musical drama Sparkle (1976) was inspired by the enormously popular singing trio The Supremes, whose lead singer Diana Ross was nominated for an Academy Award for her performance as Billie Holiday in Lady Sings the Blues (1972). Riffing on the rags-to-riches narrative so essential to the biopic genre, Sparkle tells the story of three sisters from Harlem who form a singing group in the late 1950s, and whose personal choices determine their individual successes over the course of the film. Sparkle boasts a charismatic cast, particularly Lonette McKee, who Pauline Kael described as “so sexy that she lays waste to the movie,” and a pop-sultry soundtrack composed by Curtis Mayfield. Rare archival print!

Sparkle played at the Loew’s Victoria Theater over the weekend of September 24, 1976.