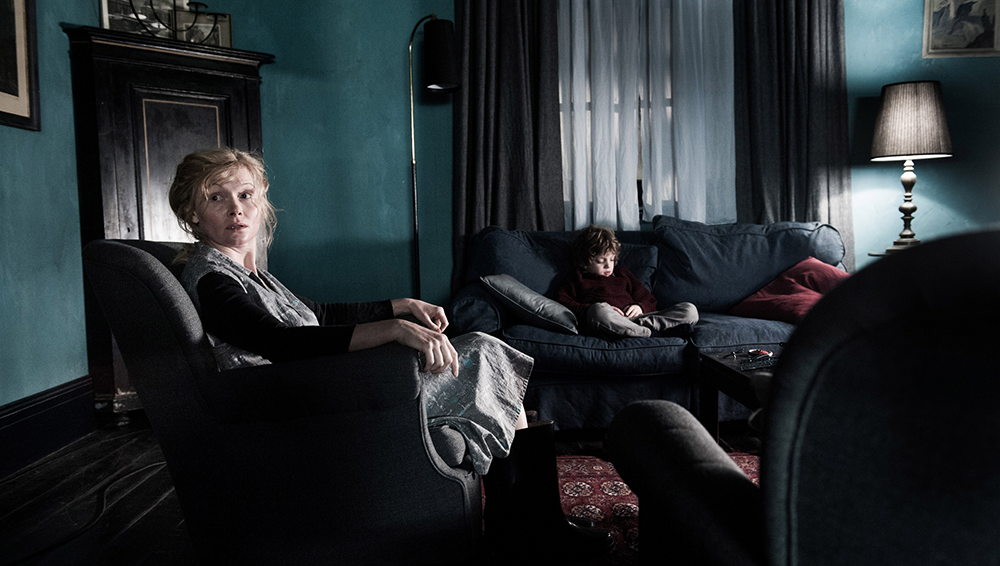 Introduced by Jesse Hawthorne Ficks, film critic for 48 Hills and film programmer for Midnites for Maniacs

Director and screenwriter Jennifer Kent tells the story of a woman who, after the brutal death of her husband, tries to help her son overcome his massive fear of monsters, only to be haunted by the Babadook, a top hat–wearing demonic spirit brought out by a sinister children’s book.