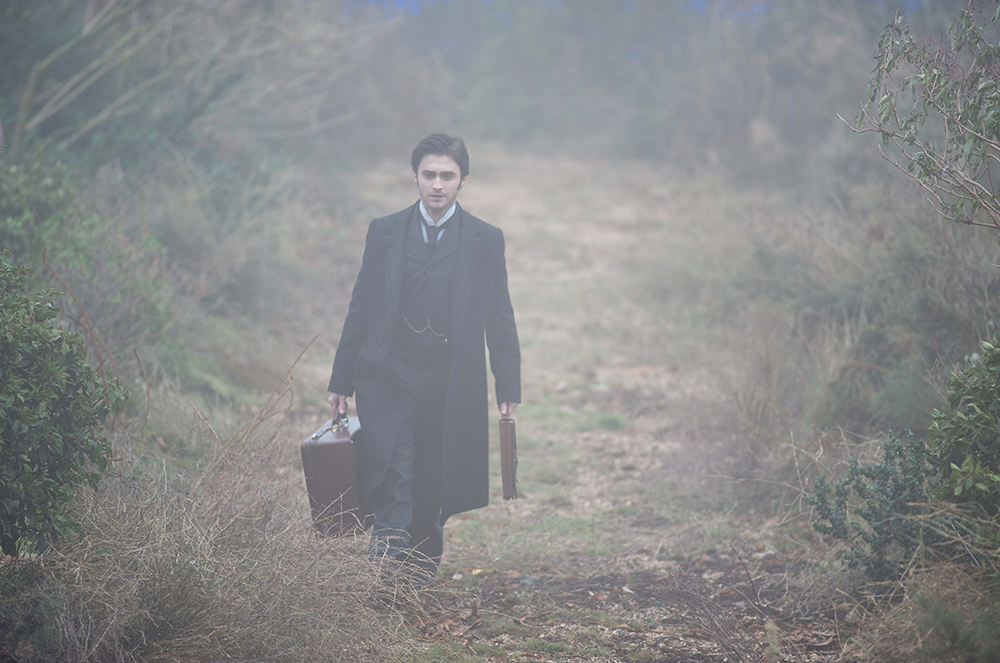 The Woman in Black

A recently widowed lawyer (Daniel Radcliffe) is brought to a remote nineteenth-century village where the vengeful ghost of a scorned woman terrorizes the town with the deaths of local children. The Woman in Black is the second film adaptation of British author Susan Hill’s 1983 acclaimed gothic novel.