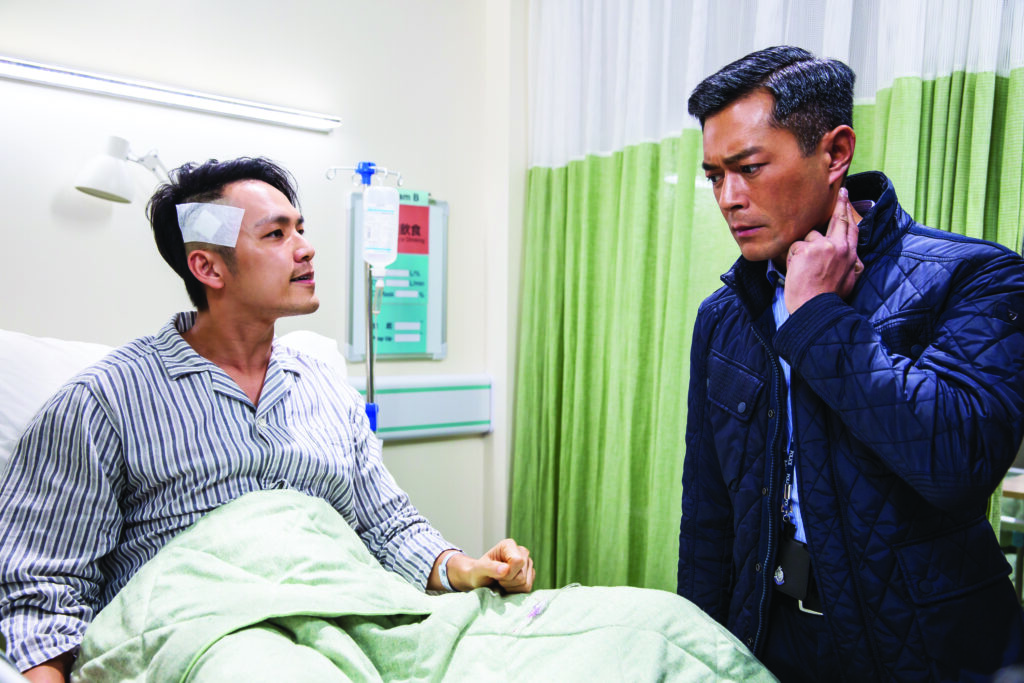 It’s a non-stop battle between an injured criminal mastermind and several police officers on the post-op ward of a large Hong Kong hospital in Johnnie To’s latest action-packed extravaganza. A police inspector named Chen (Louis Koo) brings a handcuffed robbery suspect (Wallace Chung) with a bullet in his head into Victoria Hospital. With only a six-hour window to operate and a patient unwilling to go under the knife, it’s a relentless countdown to see who will emerge with their lives and brains intact. With a tour-de-force shoot out in which the cast simulates slow-motion and a claustrophobic atmosphere that rarely leaves the hospital ward, Three hearkens back to some of To’s classic blood-and-bullets work while also displaying some of the visual tricks he learned on his last film, Office.

“Three is a master class in how movies can be as unique and infinite as the people who make them.”
— David Ehrlich, IndieWire