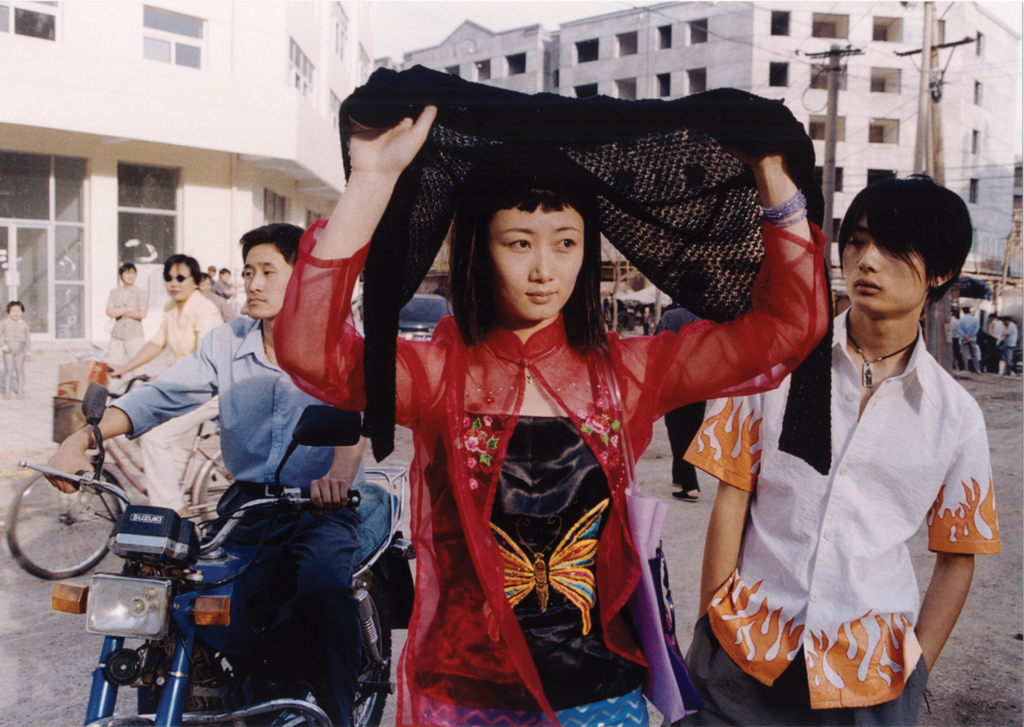 “Named one of the top two films of 2003 by critic J. Hoberman, Unknown Pleasures places the rebel-youth genre in the milieu of China’s then unseen ‘birth control generation’: teens born in the early eighties and raised in an age in which Tarantino is the new Mao and China is looking for a way into the global economy. The television is showing China’s Olympic bid and participation in the WTO, but unemployed buddies Xiao Ji (Wu Qiong) and Bin Bin (Zhao Weiwei) can’t see much future beyond their backwater northern mining town, where karaoke bars, pirate DVDs, and random bombings offer the only breaks from monotony. A chance meeting with hot-wired singer Qiao Qiao (Zhao Tao) finally awakens Xiao Ji, but circumstance (and her businessman/mobster lover) may prove too difficult to overcome. A sympathetic, impressionistic portrait of youth so alienated that they’ve nothing to rebel against, much less for, Unknown Pleasures is ‘as true a picture of contemporary existence as we could hope for now.’” (Kent Jones, Film Comment) 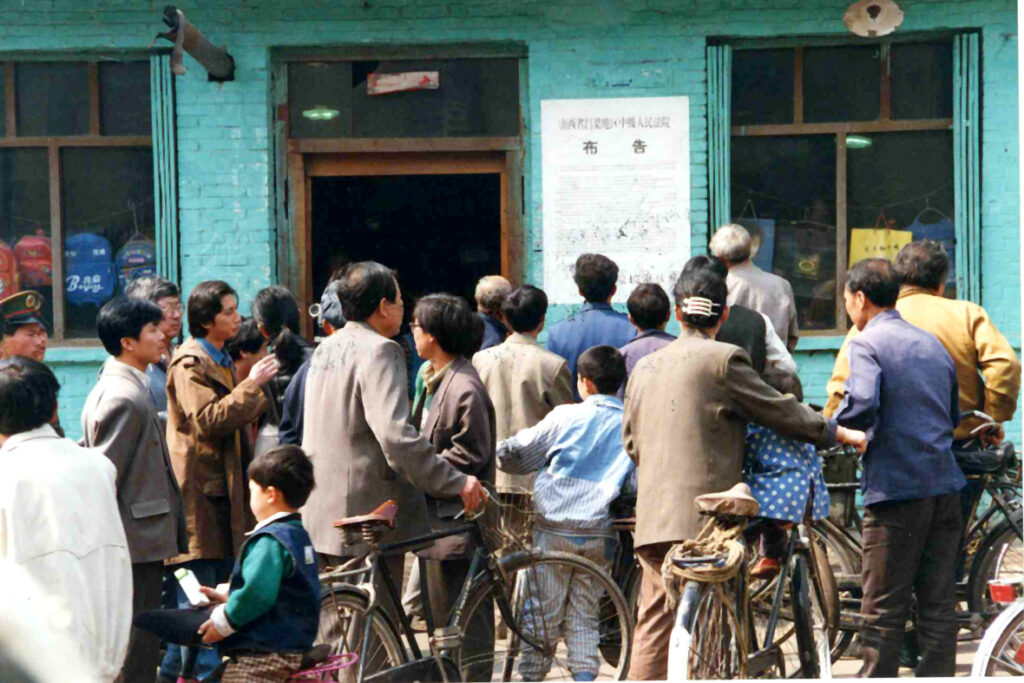 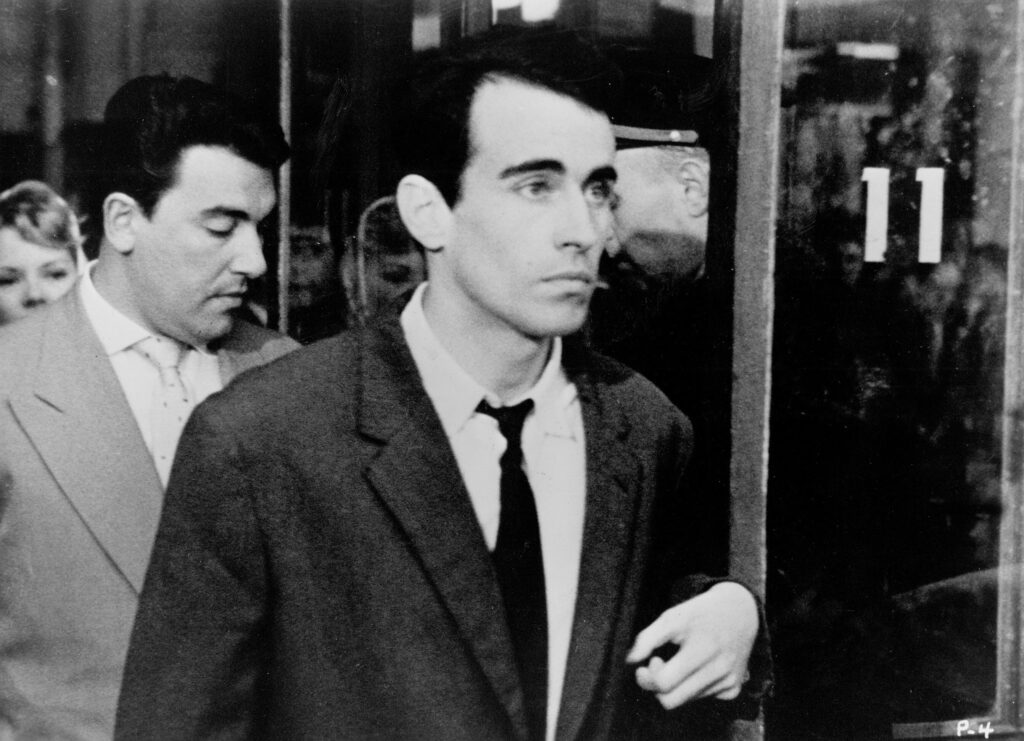 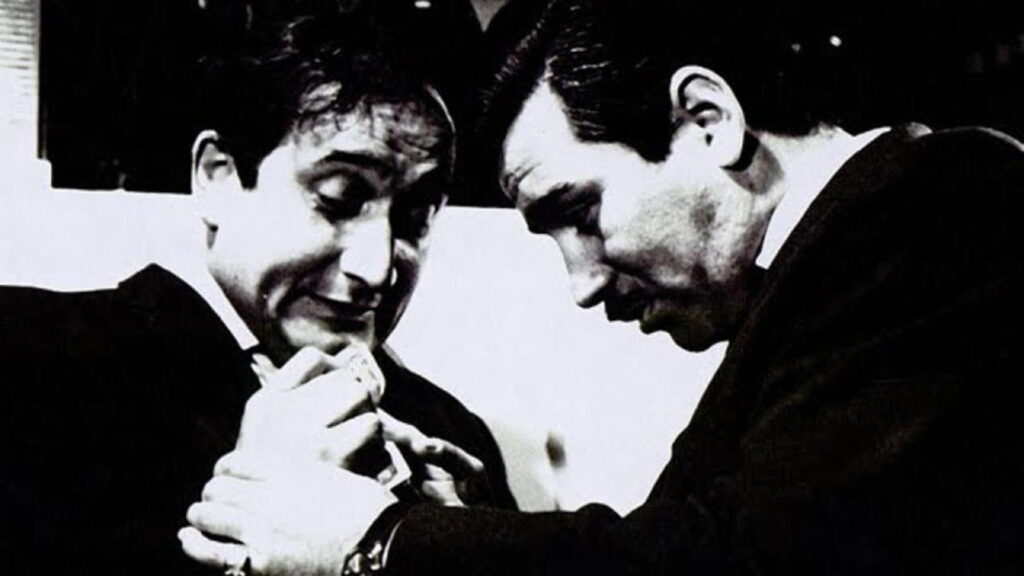 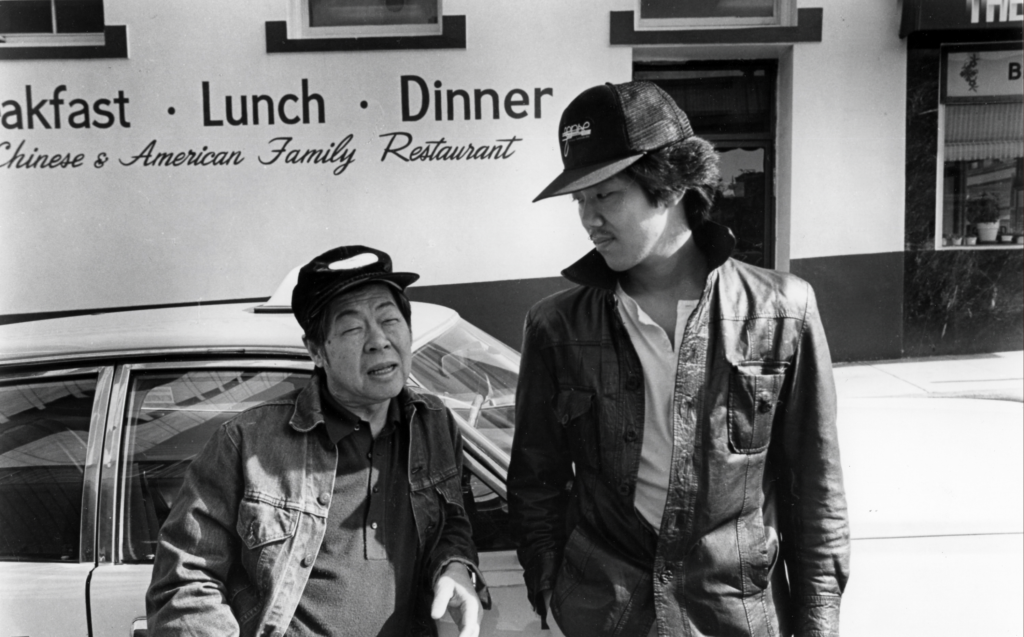