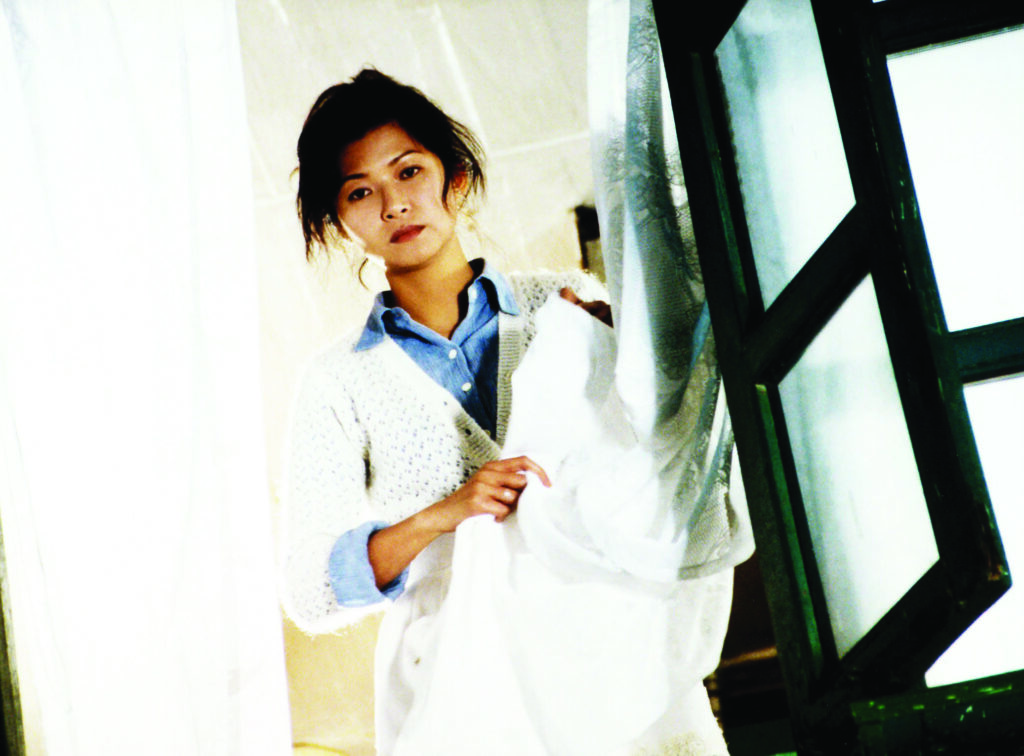 Where a Good Man Goes

In this Chinese Western set in Macau, Lau Ching-wan plays Michael Cheung, a triad member and newly released ex-con who is trying to track down his wife and the two million dollars she stole. On the way, he runs into lonely workaholic Judy (Ruby Wong), who lives with her young son. Gun-shy, the two adults slowly edge toward something like a relationship, until outside events complicate matters.

“Johnnie To brings his acclaimed directorial style to this entertaining and engaging triad drama, which takes iconic genre characters and finds real human emotions within them. Sean Lau gives a riveting performance as Michael, and Ruby Wong brings quiet dignity to her role as June. Where a Good Man Goes proves typical of Milky Way Films, in that it’s an intelligent, witty, and cinematically accomplished film that represents the best late-nineties Hong Kong Cinema has to offer!”
— YesAsia.com