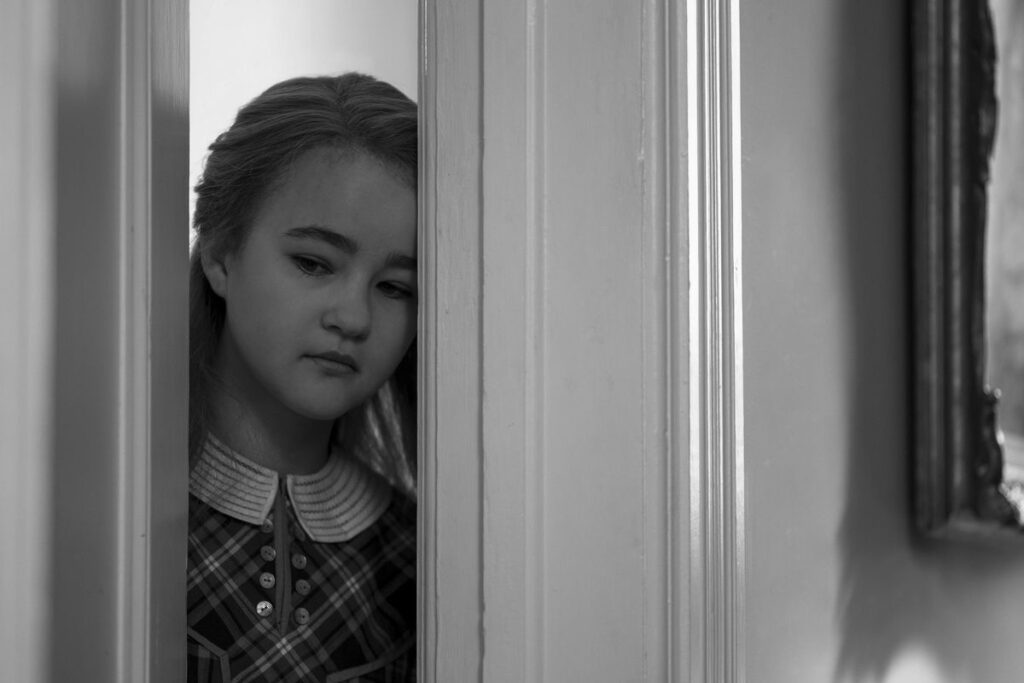 This parallel tale of two youngsters from different times searching for belonging and navigating a world they wish was different is adapted from the illustrated novel by Brian Selznick (The Invention of Hugo Cabret). Rose, who is deaf, is growing up in the 1920s with a strict father and absent mother. Fifty years later, Ben, recently orphaned, longs for information about the mysterious father he never knew. Each sets out alone on a quest to New York City where their stories intertwine across time.

“Wonderstruck embraces so many shimmery, evanescent ideas, it’s a marvel that any one picture — let alone one you can take your kids to — can hold them.”
— Stephanie Zachariak, Time

“Alive with the magic of pictures and the mysteries of silence, this is an uncommonly grownup film about children, communication, connection, and memory.”
— David Rooney, The Hollywood Reporter

“This is a soul-stirring and fiercely uncynical film that suggests the entire world is a living museum for the people we’ve lost, and that we should all hope to leave some of ourselves behind in its infinite cabinet of wonders.”
— David Ehrlich, IndieWire