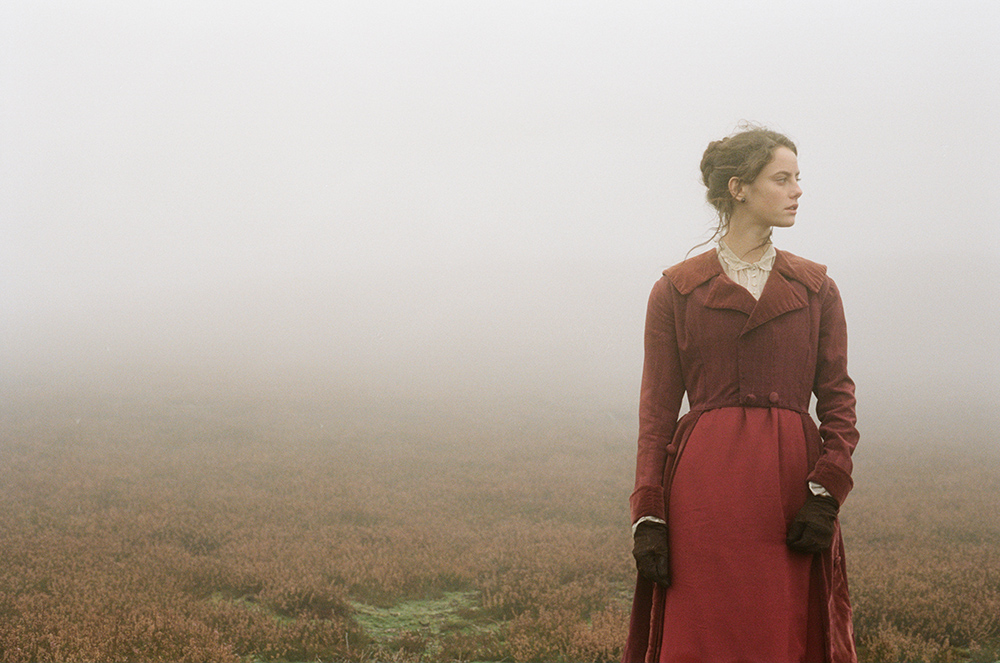 Introduced by Jamal Batts, doctoral candidate at UC Berkeley, a member of the curatorial collective The Black Aesthetic, and curatorial intern for contemporary art at SFMOMA

Generational trauma and tormented romance intertwine in the second of two adaptations presented in Haunted of Emily Brontë’s 1847 novel, a pinnacle of the gothic genre.