People on Sunday is a reinterpretation, response, and homage to the 1930 German silent film Menschen Am Sonntag, but from a different context, country, era, and working conditions. The original film was one of the first films marketed as a film featuring amateur actors/non-actors. It even was subtitled “a film without actors.” One anecdote recounts how the film was shot only on Sundays because these non-professional actors had to work on weekdays. What seizes my attention is the setting of the story — it’s simply about their day off, life in free time. These non-professional actors performed for the camera as if they were enjoying free time when they were actually working. In other words, they worked/acted as if they were not working/not acting. This film provokes the question of representation of free time, of cognitive labor, of contemporary work ethic, and of control and freedom via the frame of cinema. (Tulapop Saenjaroen)

Tulapop Saenjaroen is an artist and filmmaker currently based in Bangkok, Thailand. His recent works explore the correlations between image production and subjectivity, as well as the paradoxes intertwining control and freedom in late capitalism. In combining narrative and the essay film genre, he investigates subjects such as tourism, self-care, and free labor by remaking and reinterpreting produced images. Saenjaroen received his MFA in Fine Art Media from the Slade School of Fine Art and his MA in Aesthetics and Politics from CalArts.

People on Sunday screens courtesy of the artist. 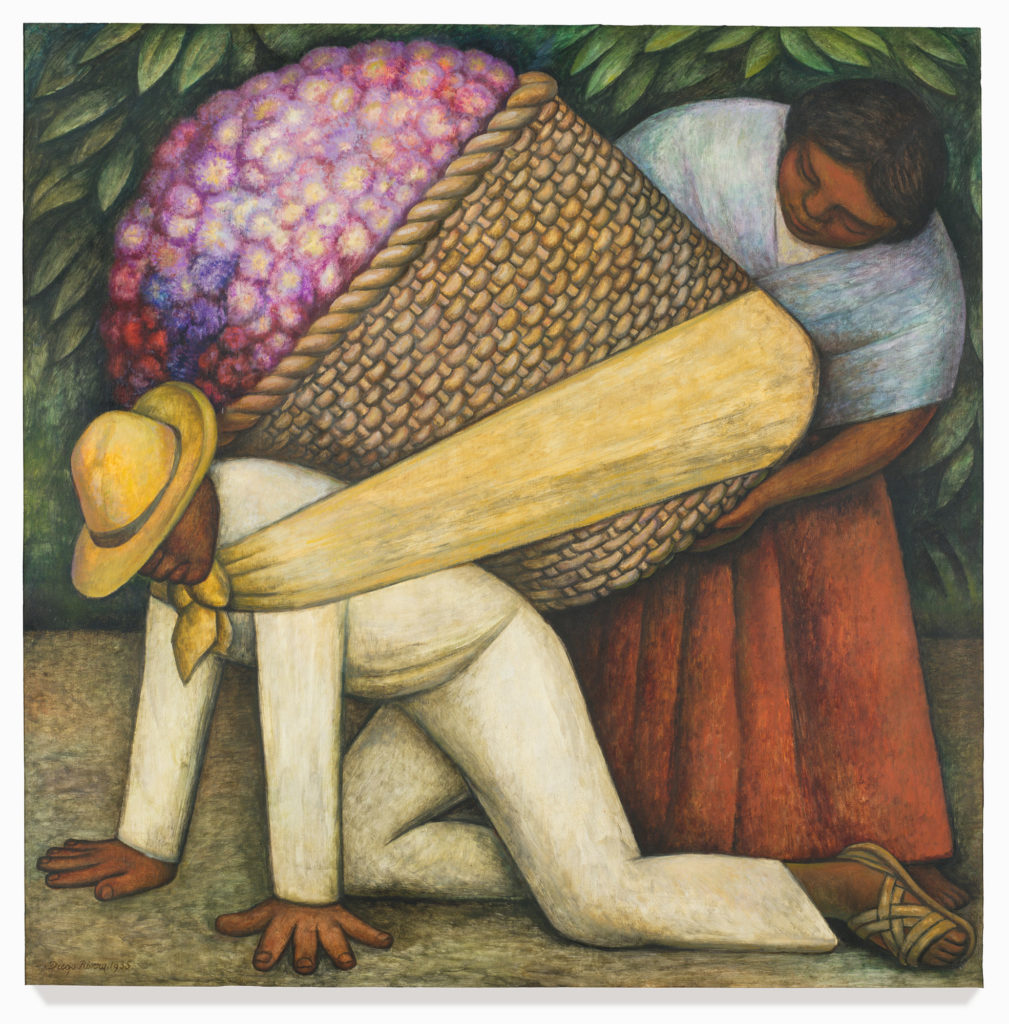 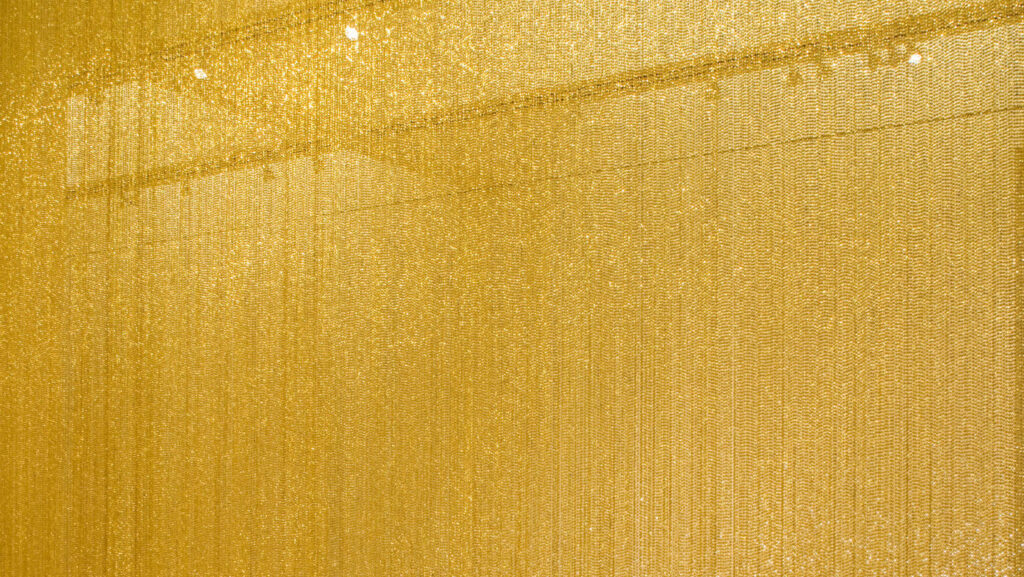 Afterimages: Pop Art and Beyond from the Fisher and SFMOMA Collections