Drawing is a line that “goes out for a walk,” wrote the Swiss-born Modernist Paul Klee (1879–1940). Klee’s dynamic lines and rhythmic patterns have been a catalyst for generations of artists, including California-born Ruth Asawa (1926–2013). Asawa first encountered Klee’s art and writing through her Black Mountain professor Josef Albers, with whom Klee had taught at the Bauhaus, a revolutionary art school in Germany. She later noted — evoking Klee — that she was interested in “the economy of a line” because “a line can go anywhere.” This presentation highlights the affinity between Klee’s compositional approach and Asawa’s explorations of line and shape in works she created at Black Mountain College and in her first years in San Francisco, where she moved in 1949. 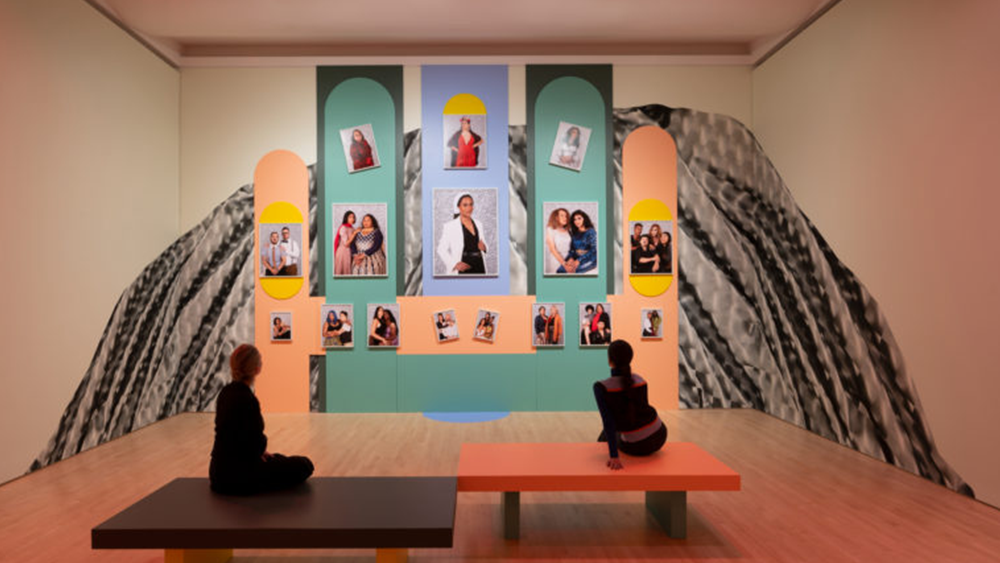 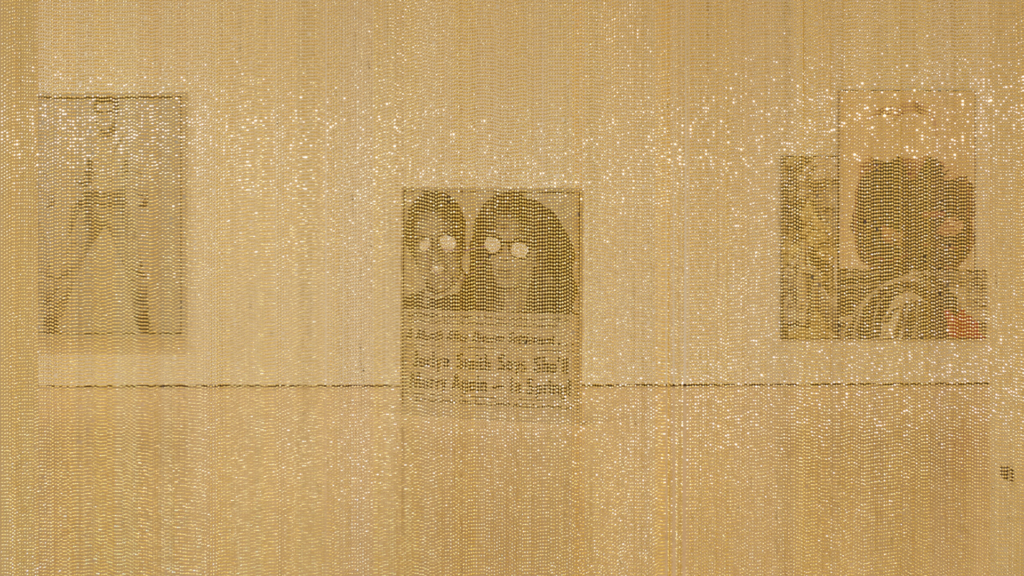