The latest installment in the New Work series debuts Los Angeles-based Paul Sietsema’s most recent body of work, which includes sculptures, drawings, and a 16mm film. A conceptually driven artist, Sietsema uses a broad range of technical processes, meticulously constructing objects by hand from preexisting photographs, then documenting the objects on film. Allowing his subjects to migrate from a two-dimensional source to a three-dimensional object and finally to a time-based medium, he investigates how different forms of representation affect our understanding of a given subject. The disparate works in the exhibition shape an evocative, layered environment that fluctuates between time periods and geographic locations; in his current project, Sietsema examines prehistoric cultures in Africa, South Asia, and Oceania and, in the process, considers how Western perspectives have altered the perception of these varied identities.

The New Work series is organized by the San Francisco Museum of Modern Art and is generously supported by Collectors Forum, the founding patron of the series. Major funding is also provided by the Mimi and Peter Haas Fund, Nancy and Steven H. Oliver, and Robin Wright. 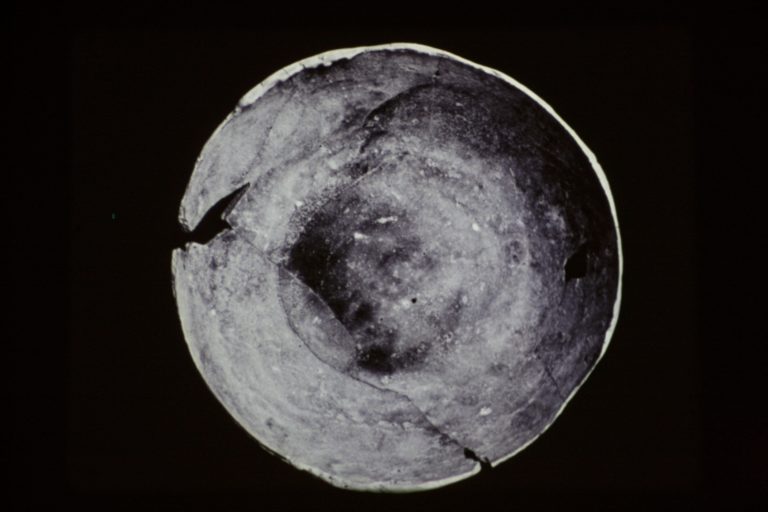 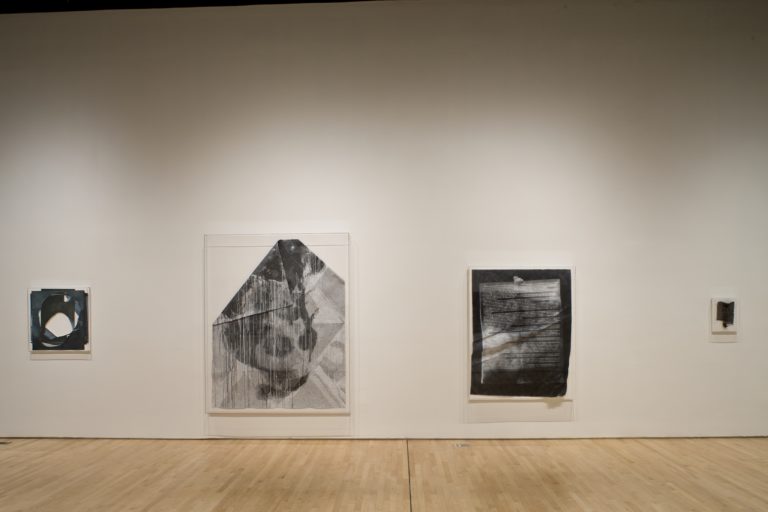 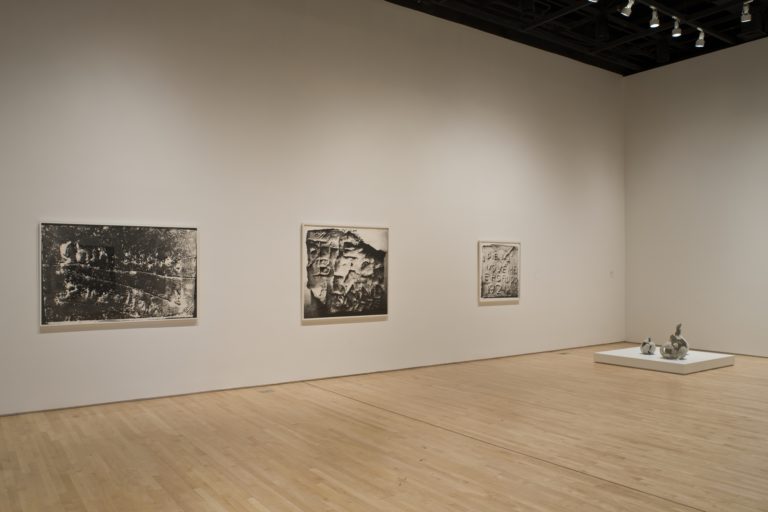 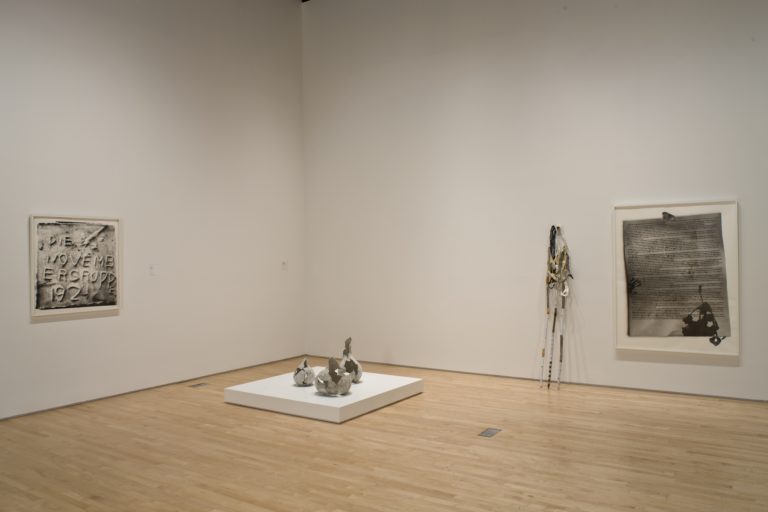