An everyday laundromat was transformed into a photography studio — with commercial washing machines serving as cameras, and the wash and rinse cycles as photographic processing stages — for British artist Steven Pippin’s dramatic series Laundromat/ Locomotion, featured in the upcoming exhibition New Work: Steven Pippin — Laundromat-Locomotion. The exhibition of photographs and documentation of the imaginative process that produced them is the latest in the Museum’s New Work series, which highlights recent or commissioned works by both younger and established artists.

No brochure was produced for this exhibition. A catalogue was published by the San Francisco Museum of Modern Art in 1998.

New Work: Steven Pippin — Laundromat-Locomotion is part of the Museum’s New Work series, which features recent or commissioned work by both younger and established artists. It is made possible by Collectors Forum, an auxiliary of SFMOMA. Additional support was provided by John Bransten. 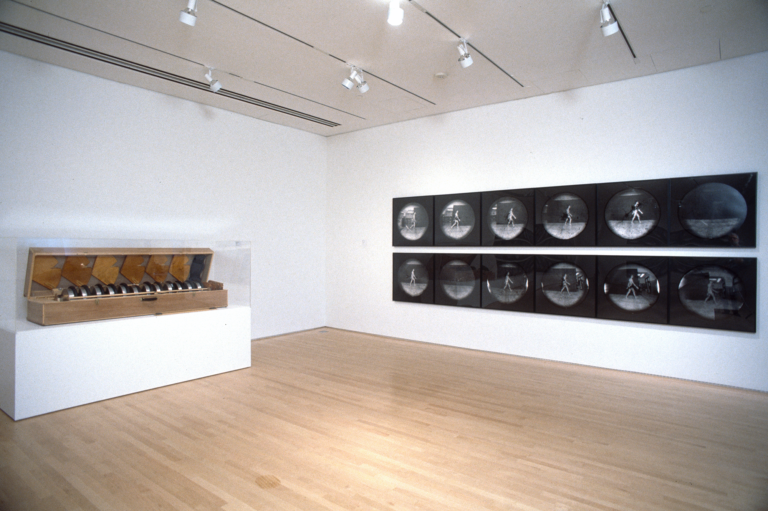 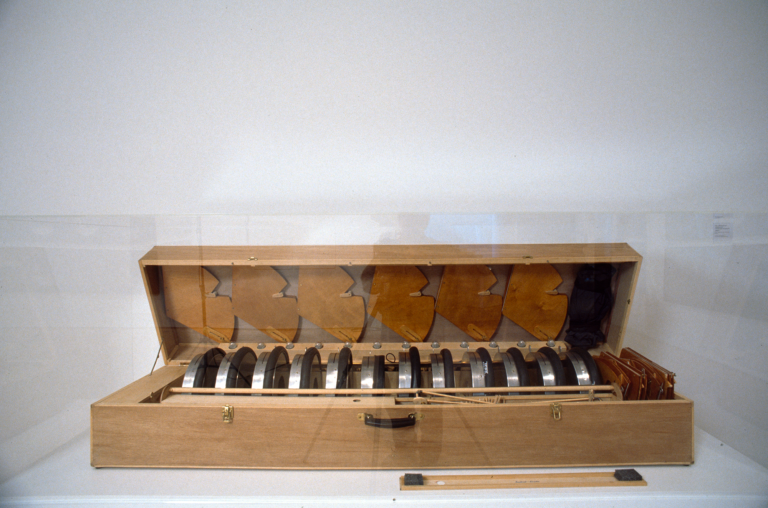 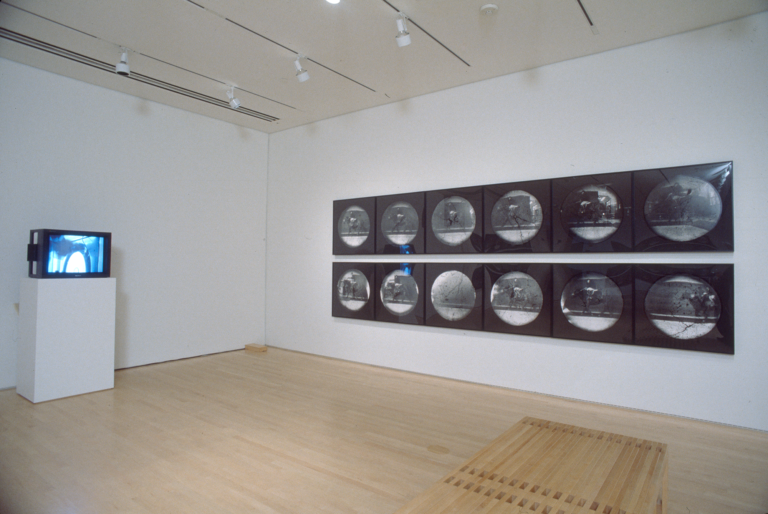 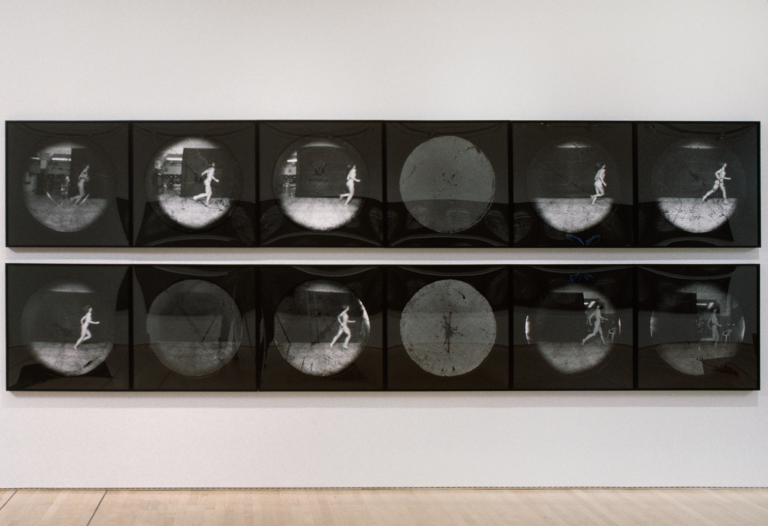