On January 18, 2010, SFMOMA marked its 75th year as a pioneering force in art, locally and globally. From mounting Jackson Pollock’s first solo museum exhibition in 1945 to exhibiting vernacular photographs and championing the emerging Mission School scene in the mid-1990s, SFMOMA has consistently broken new ground, expanding the conventional wisdom of what an art museum should present and collect. The Anniversary Show brings together more than four hundred works from the collection, highlighting moments when the history of the museum has intersected meaningfully with the history of art. 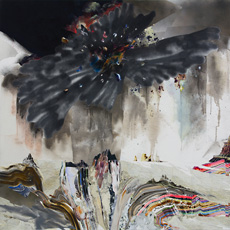 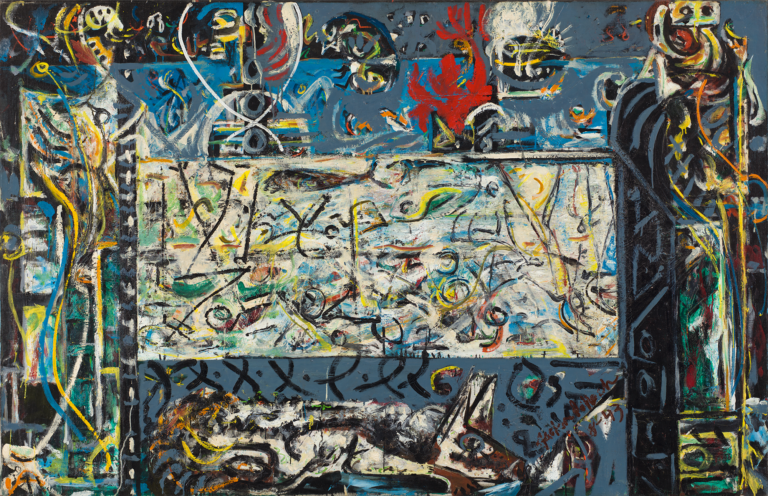 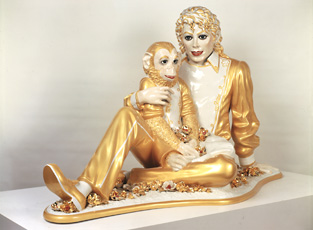 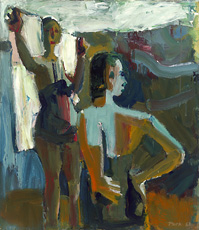 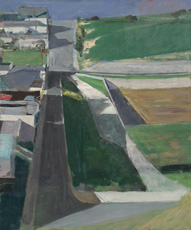 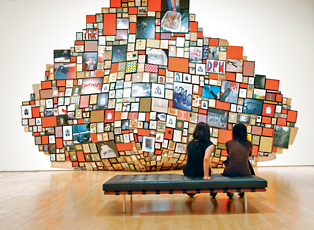 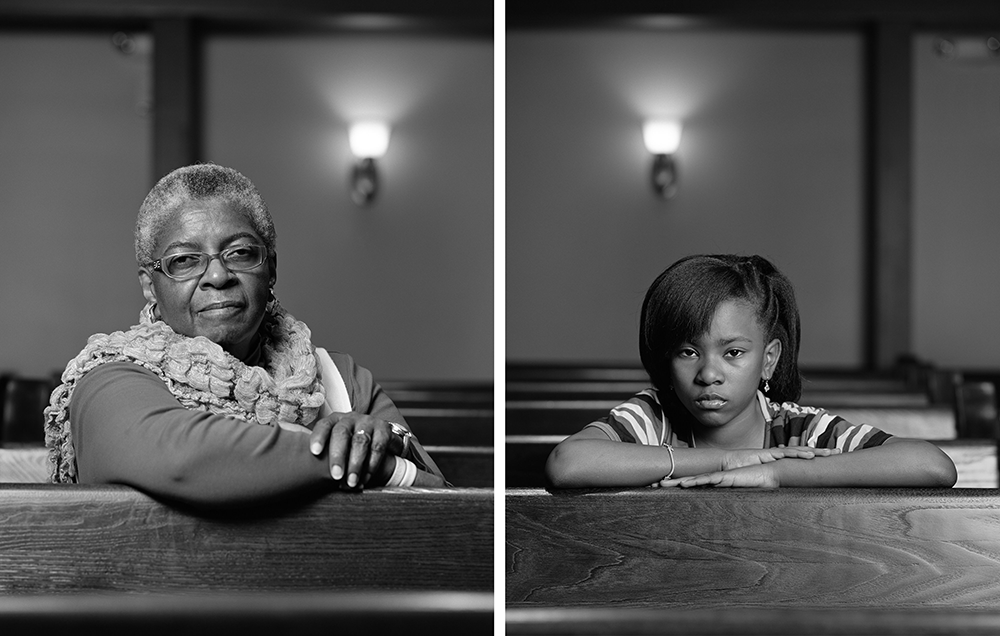 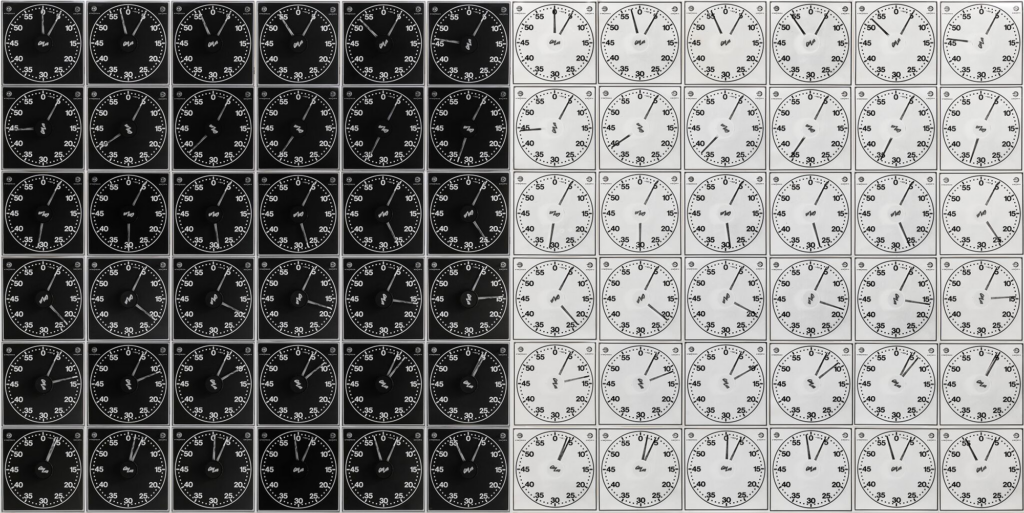 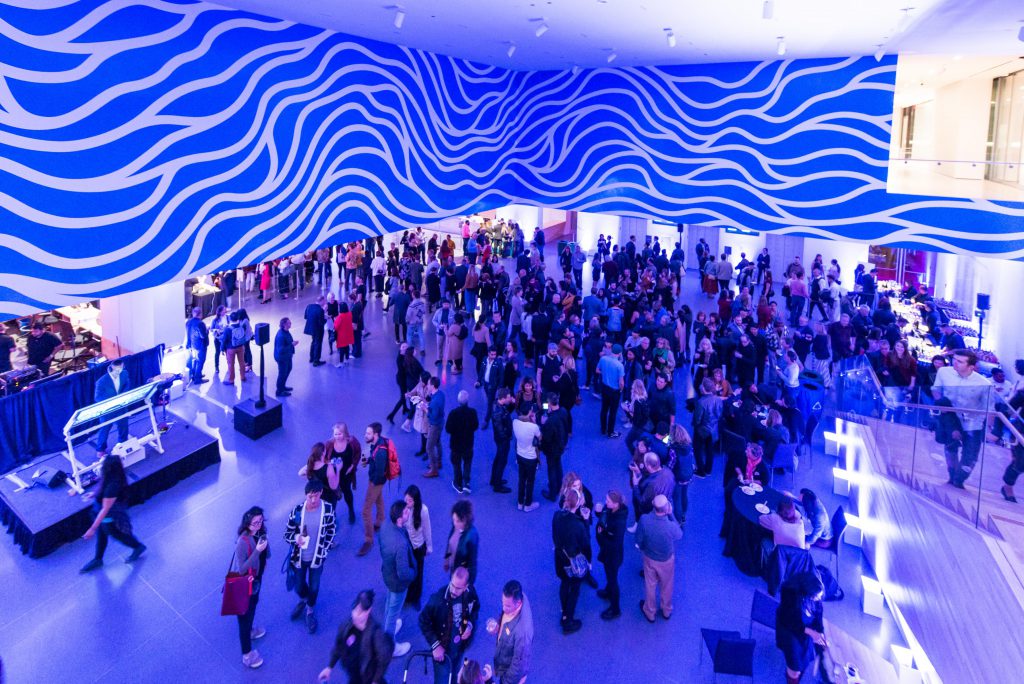