The Air We Breathe: Artists and Poets Reflect on Marriage Equality 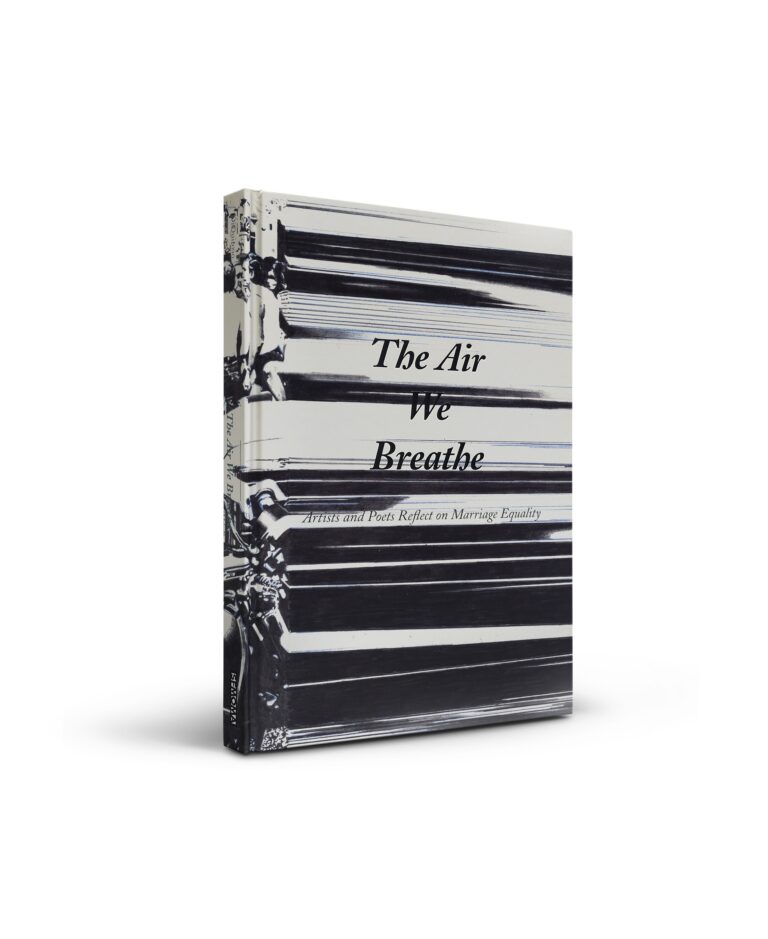 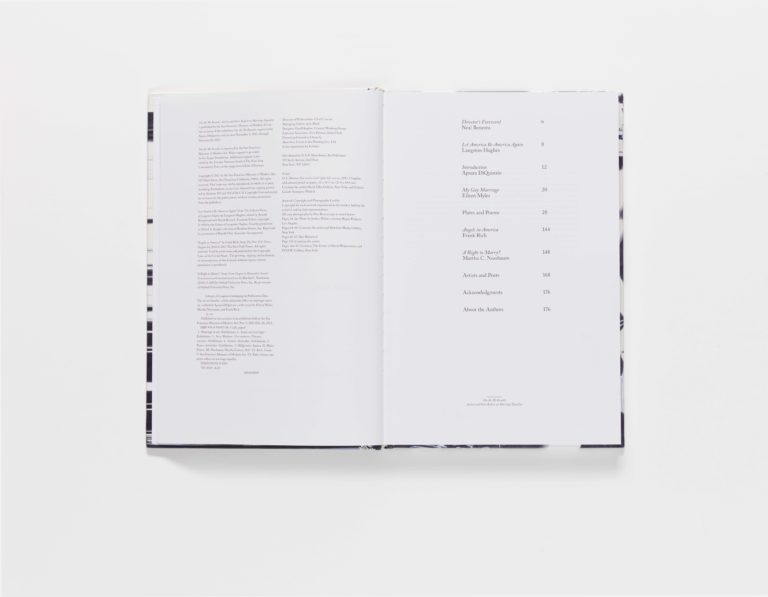 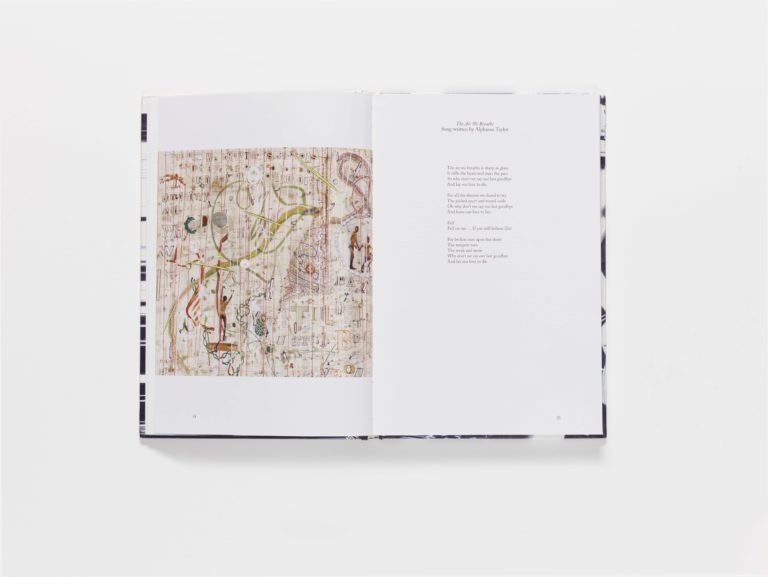 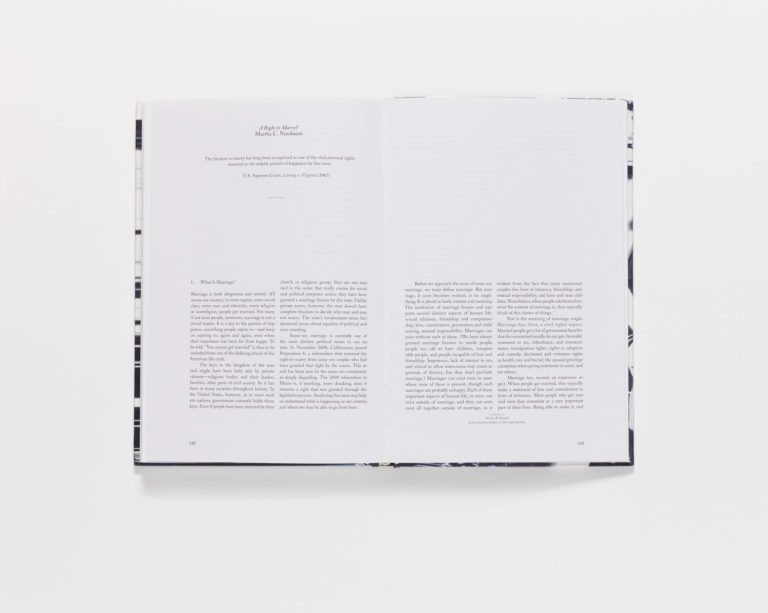 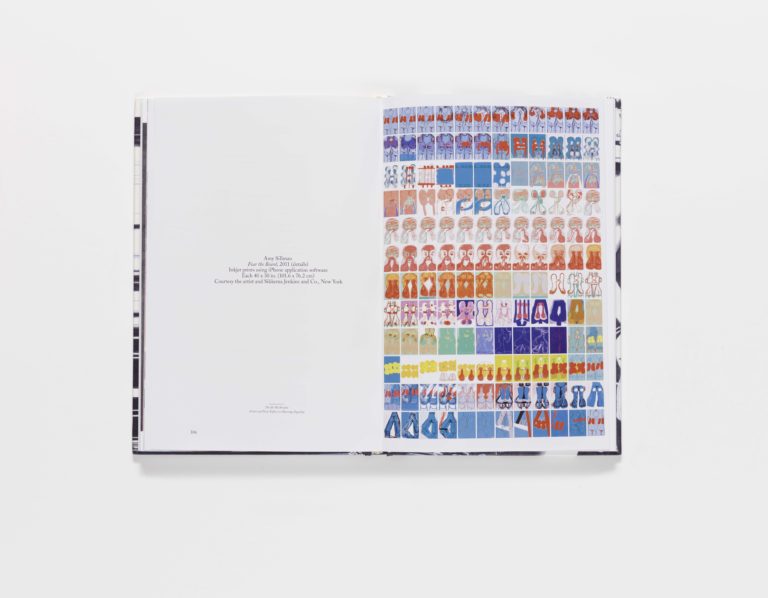 “Equality is in the air we breathe,” wrote Langston Hughes in his poem “Let America Be America Again” (1938). The poem resonates even still. Equality for same-sex couples has proven to be one of this country’s most pressing civil rights issues. “Under current laws,” Apsara DiQuinzio writes in her introduction to this 2011 volume, “same-sex couples are denied protections granted to opposite-sex couples, including, in all but six states, the right to marry, hospital visitation rights, Social Security benefits, immigration and parenting rights, family leave time, and home and pension protections.” But, as Frank Rich eloquently stated in one of his many op-ed pieces for the New York Times on the subject of marriage equality, “It is hard to deny our own fundamental rights to those we know, admire and love.”

The Air We Breathe brings together thirty visual artists and eight poets whose original contributions to the book bring deeply felt perspective and insight to the cause of marriage equality for same-sex couples. Included are works on paper by Liam Gillick, Robert Gober, Ann Hamilton, Catherine Opie and Andrea Bowers, Raymond Pettibon, Amy Sillman, and other contemporary artists, as well as new poems by John Ashbery, Ariana Reines, Anne Waldman, and others. Essays by three prominent writers — Eileen Myles, Martha C. Nussbaum, and Frank Rich — provide context for the work.

Published on the occasion of the exhibition The Air We Breathe, held at the San Francisco Museum of Modern Art (November 5, 2011­–February 20, 2012)