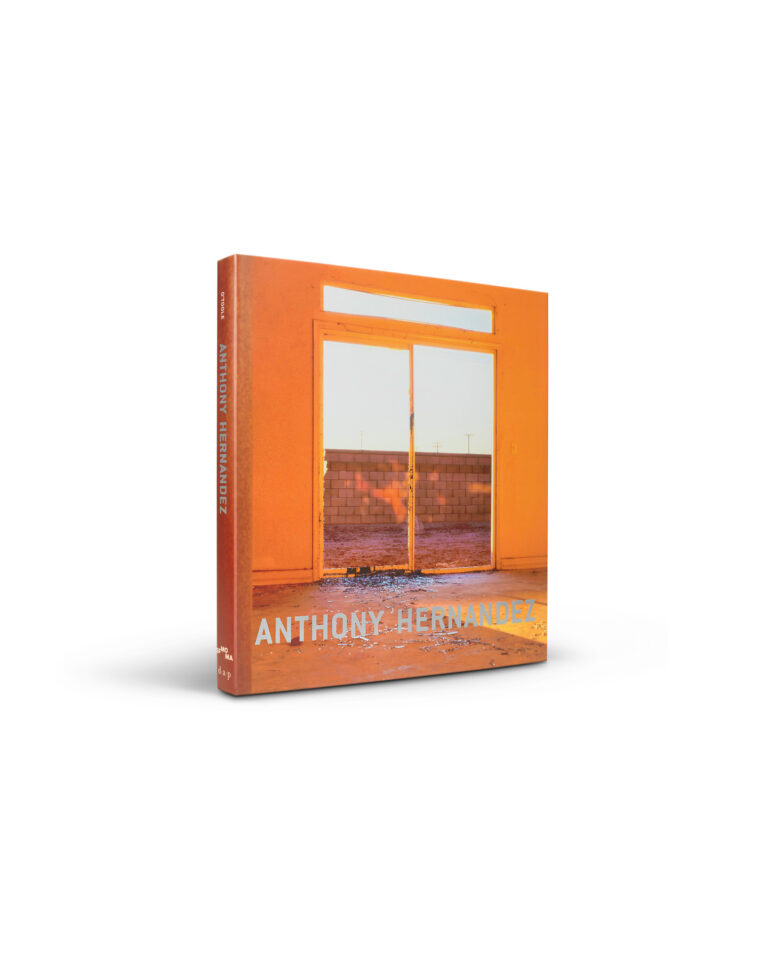 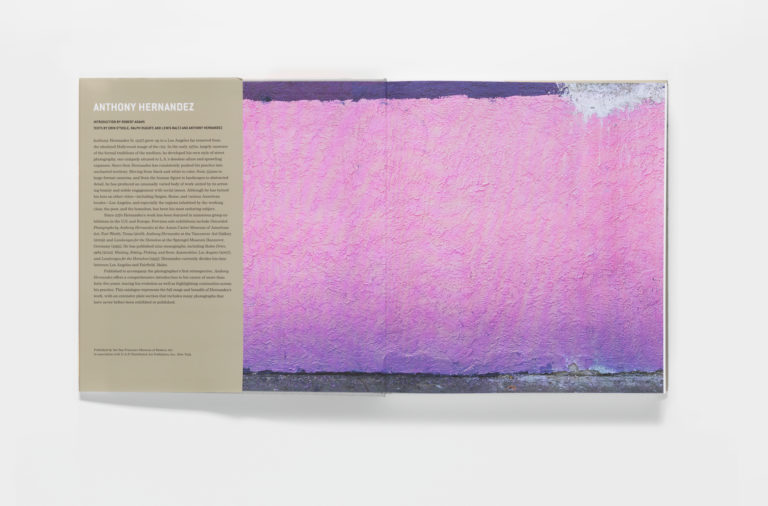 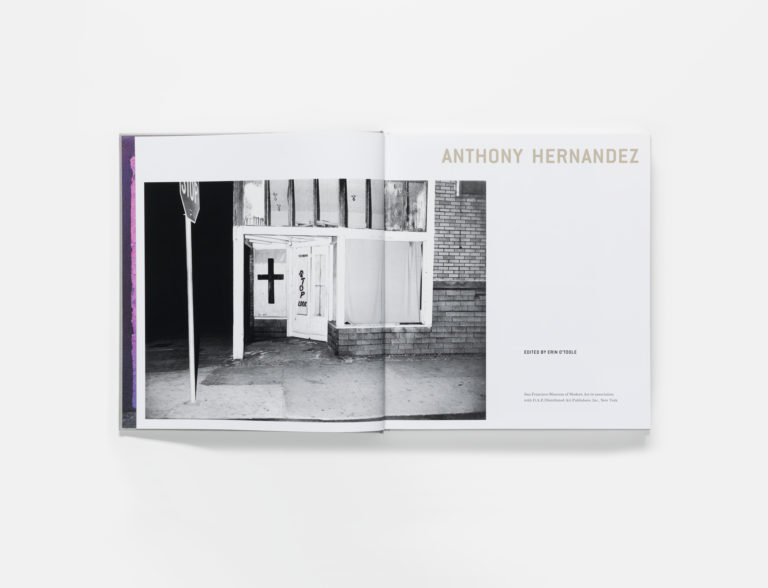 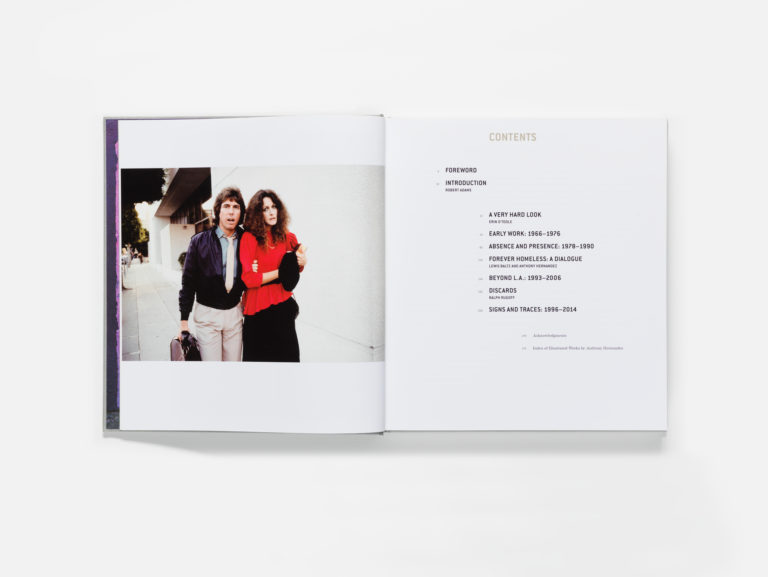 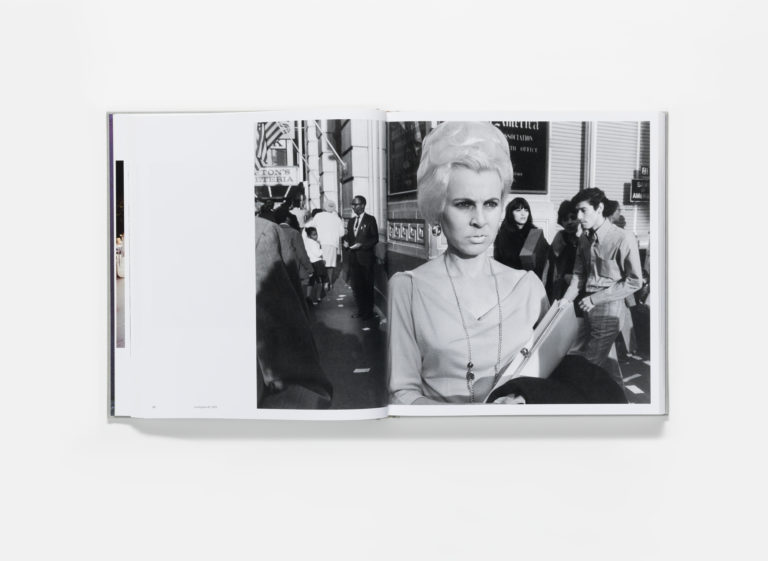 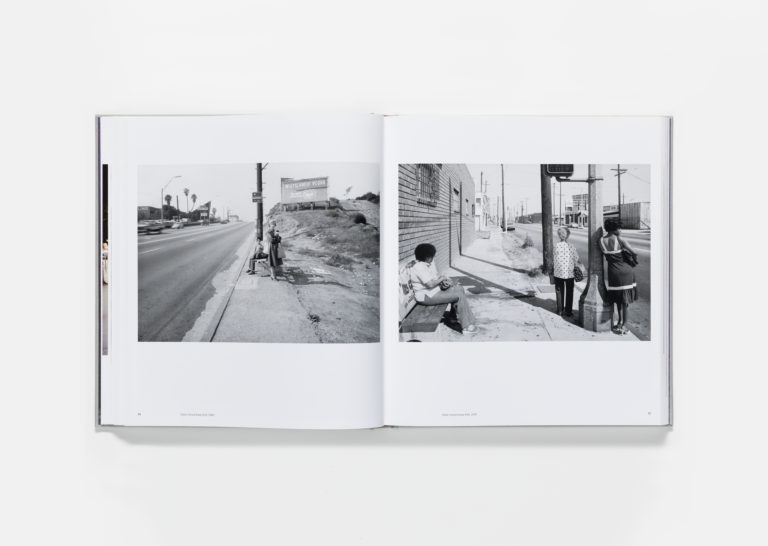 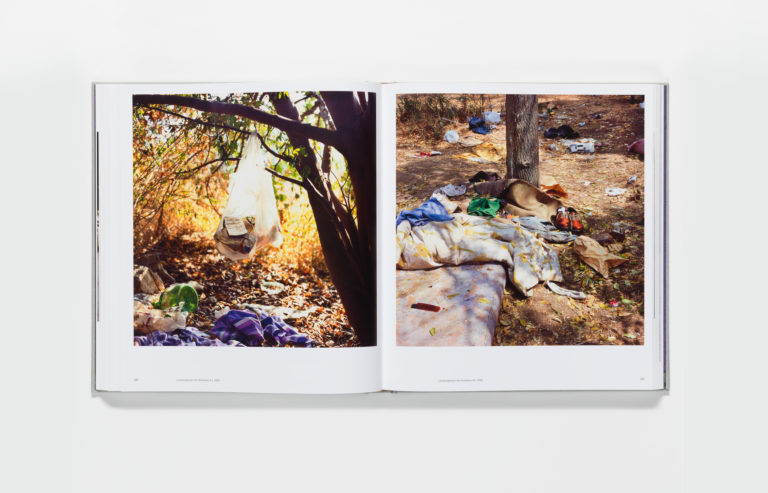 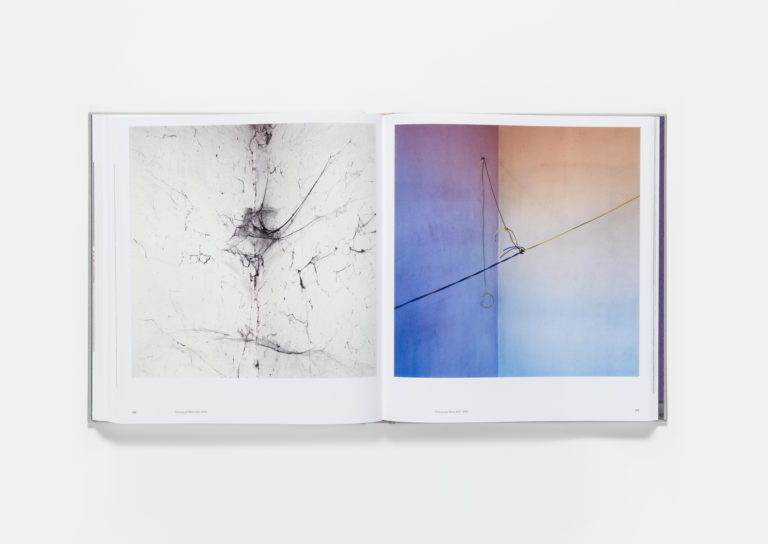 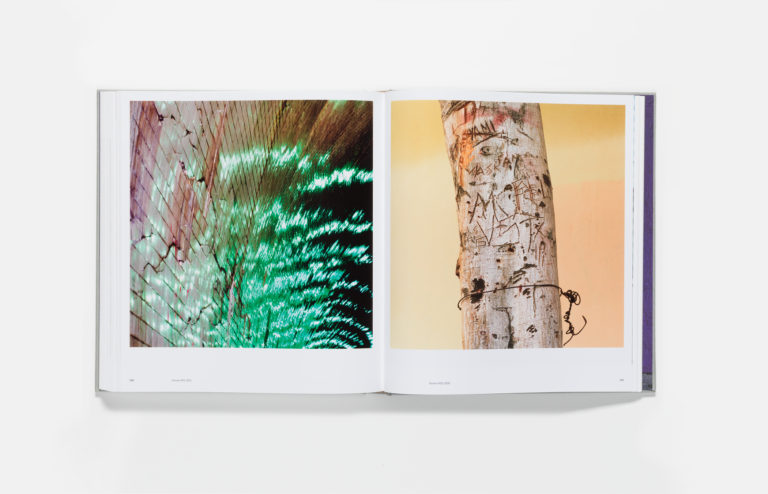 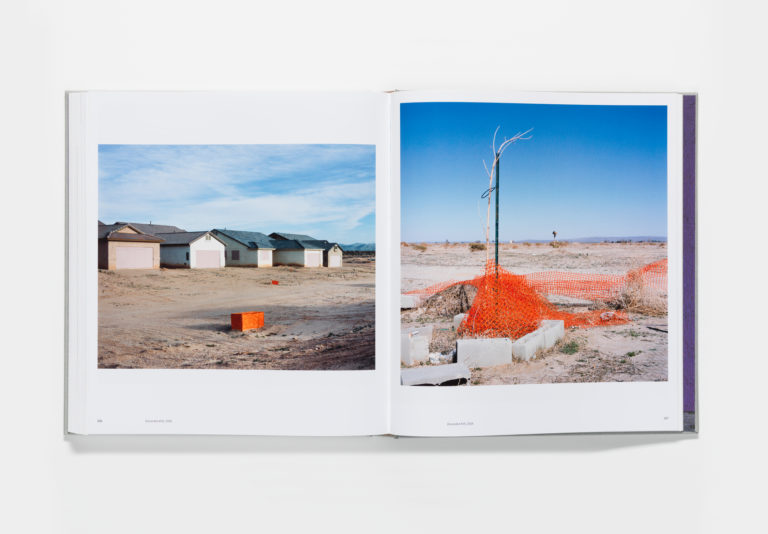 Anthony Hernandez (b. 1947) grew up in a Los Angeles far removed from the idealized Hollywood image of the city. In the early 1970s, largely unaware of the formal traditions of the medium, he developed his own style of street photography, one uniquely attuned to LA’s desolate allure and sprawling expanses. Since then Hernandez has consistently pushed his practice into uncharted territory. Moving from black and white to color, from 35mm to large-format cameras, and from the human figure to landscapes to abstracted detail, he has produced an unusually varied body of work united by its arresting beauty and subtle engagement with social issues. Although he has turned his lens on other cities — including Saigon, Rome, and various American locales — Los Angeles, and especially the regions inhabited by the working class, the poor, and the homeless, has been his most enduring subject.

Published to accompany the photographer’s first retrospective, Anthony Hernandez offers a comprehensive introduction to his career of more than forty-five years, tracing his evolution as well as highlighting continuities across his practice. This catalogue represents the full range and breadth of Hernandez’s work, with an extensive plate section that includes many photographs that have never before been exhibited or published.

Published in association with D.A.P./Distributed Art Publishers on the occasion of the exhibition Anthony Hernandez, held at the San Francisco Museum of Modern Art (September 24, 2016–January 1, 2017)