The Art of Participation: 1950 to Now 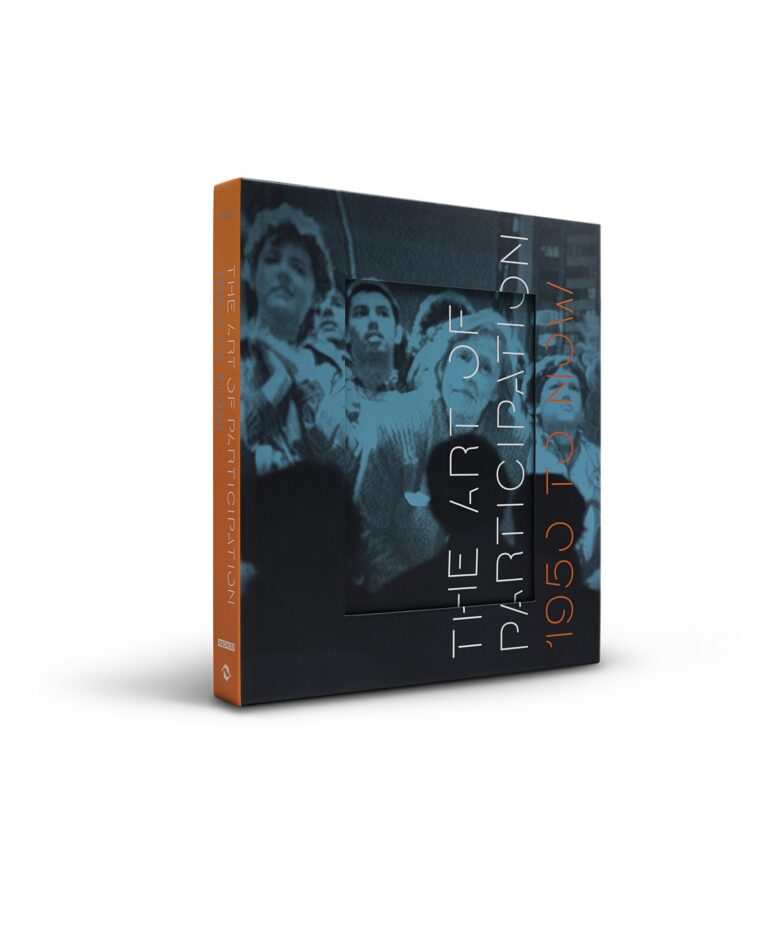 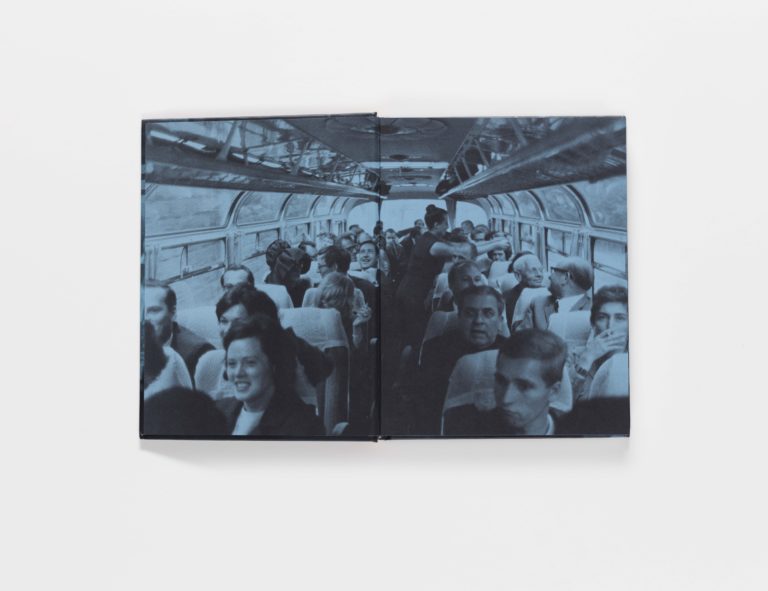 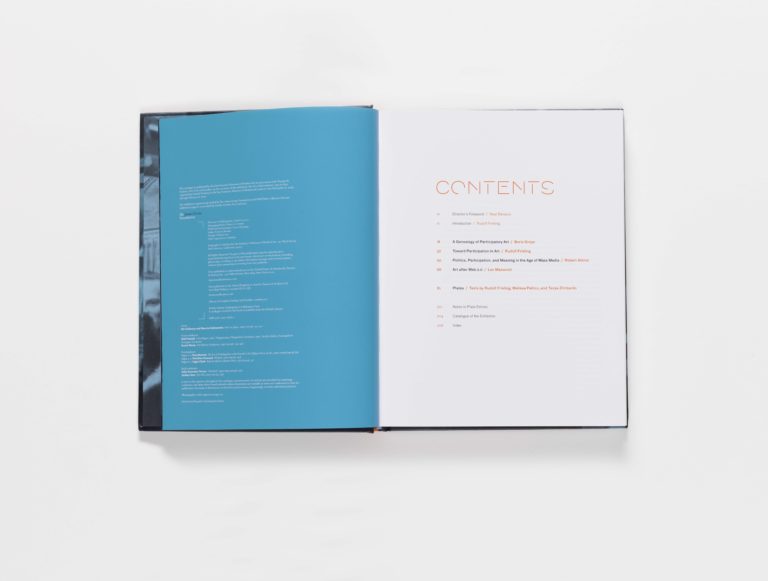 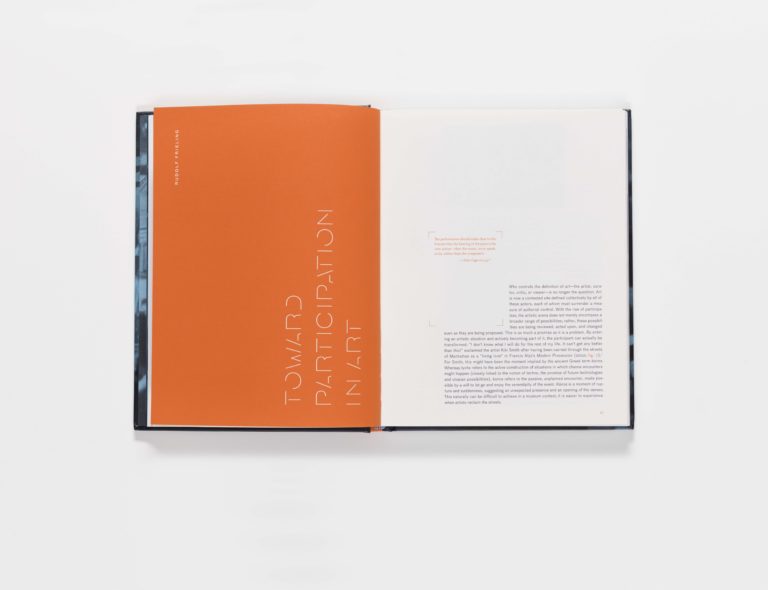 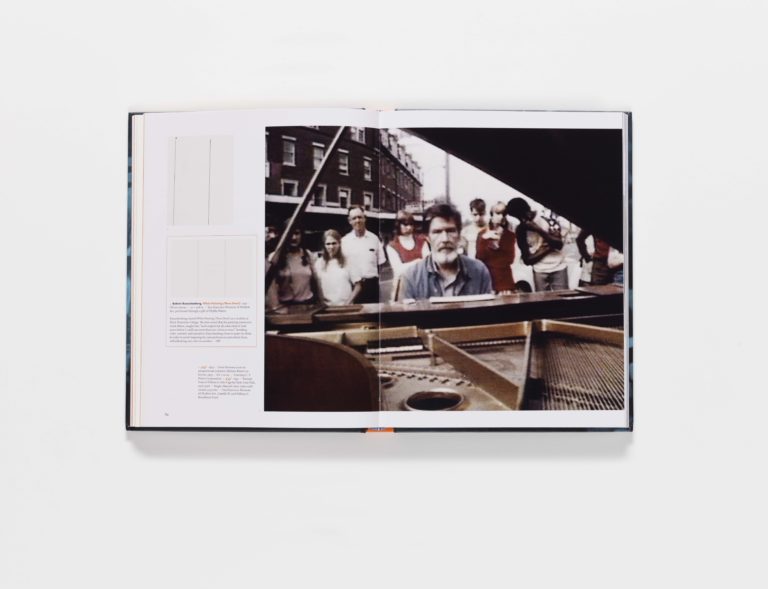 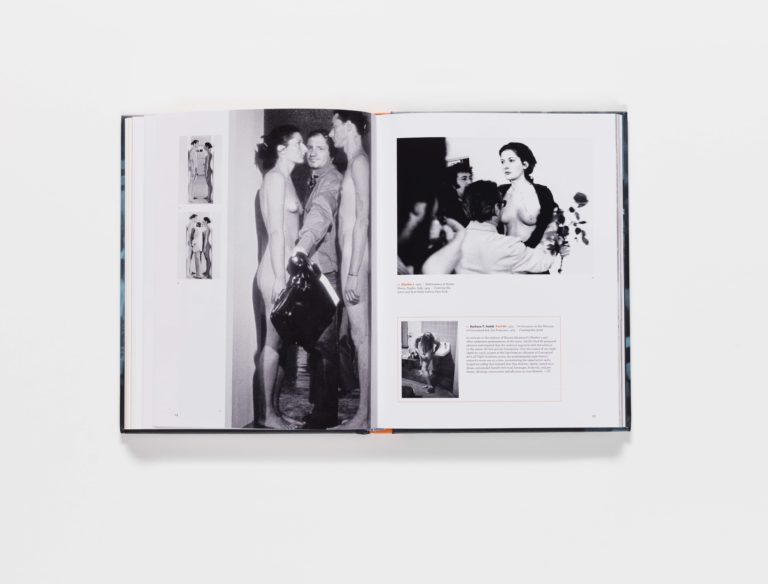 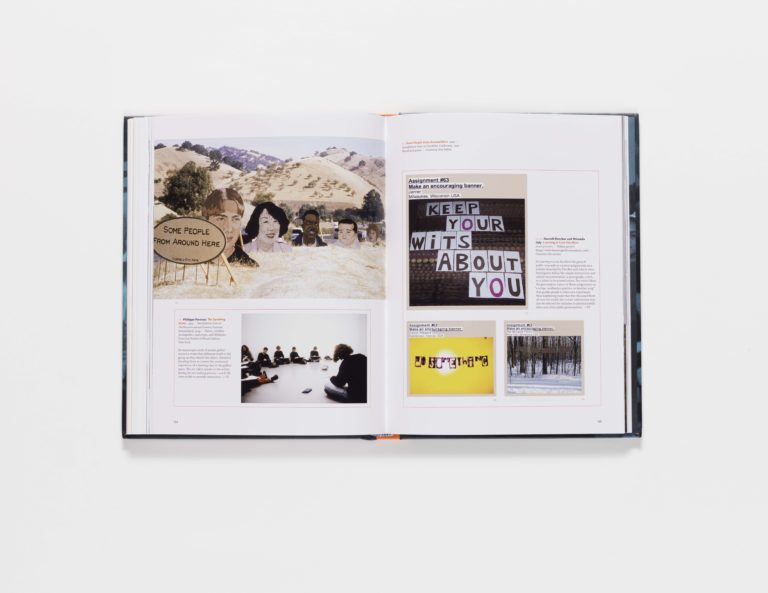 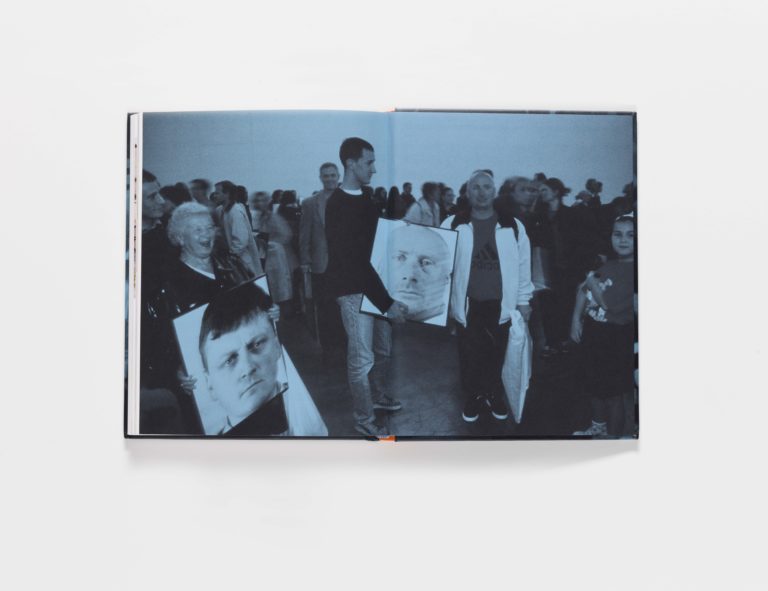 Essays by Rudolf Frieling, Boris Groys, Robert Atkins, and Lev Manovich identify seminal moments in participatory practice from the 1950s to the present day and are accompanied by hundreds of color illustrations, including documentation of significant projects by major figures such as Hélio Oiticica, Joan Jonas, Gordon Matta-Clark, Komar & Melamid, and Gabriel Orozco.

Published in association with Thames & Hudson on the occasion of the exhibition The Art of Participation: 1950 to Now, held at the San Francisco Museum of Modern Art (November 8, 2008–February 8, 2009)