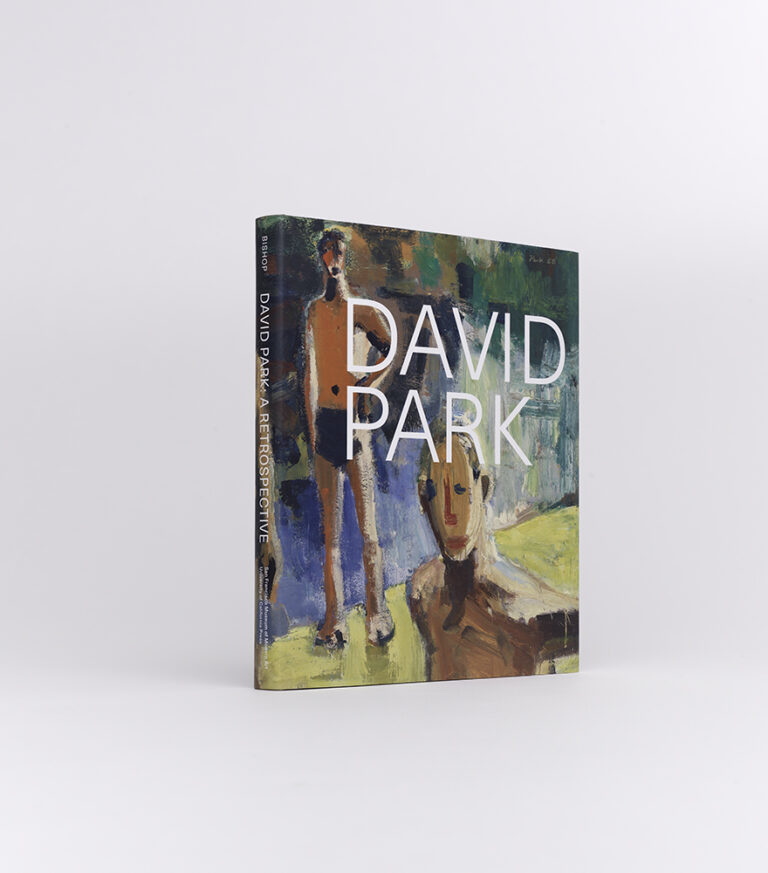 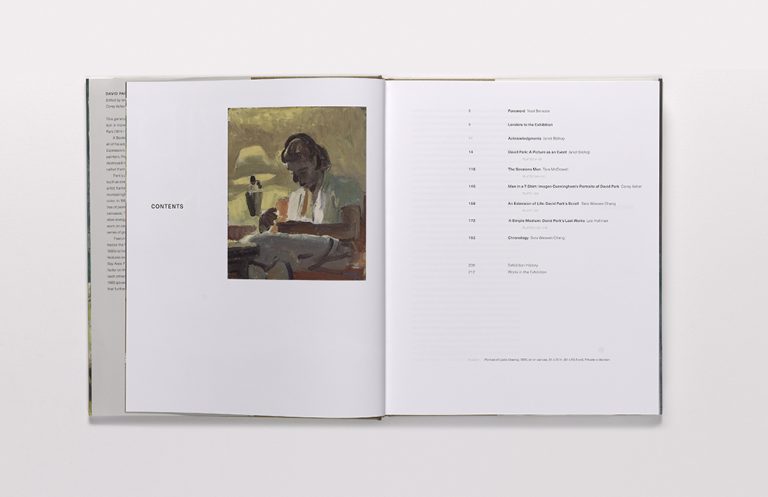 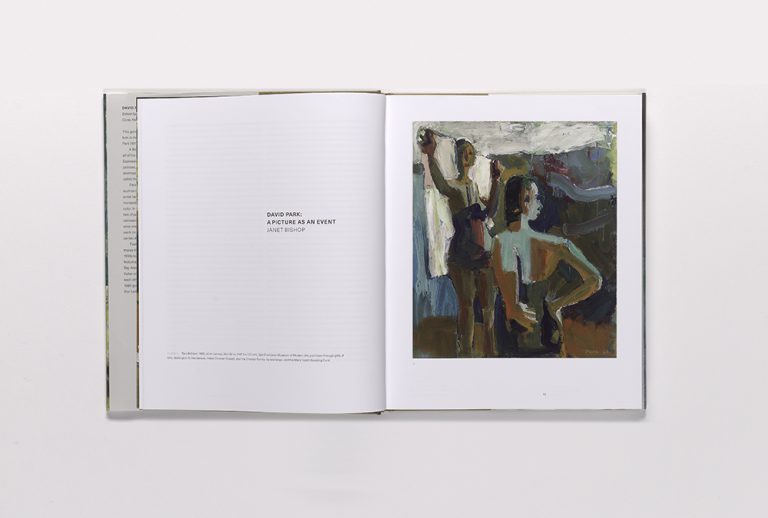 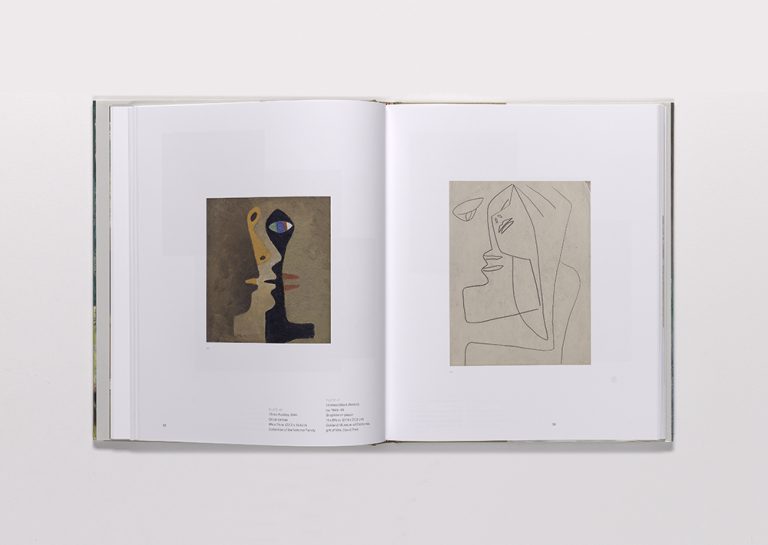 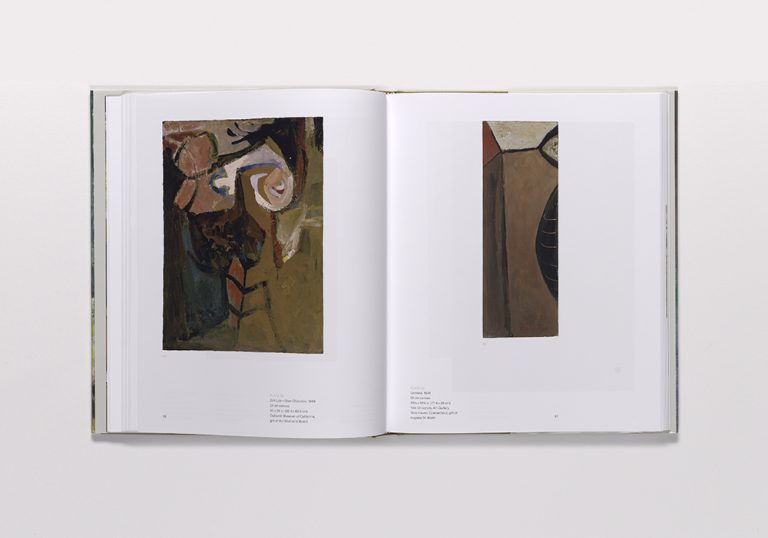 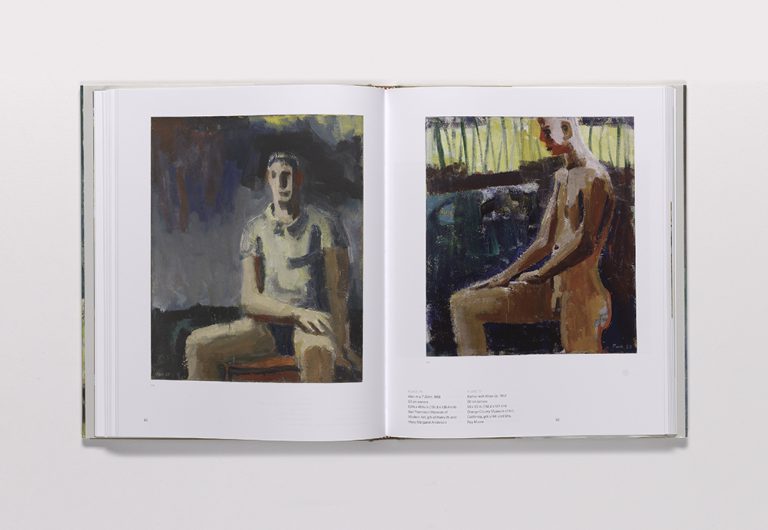 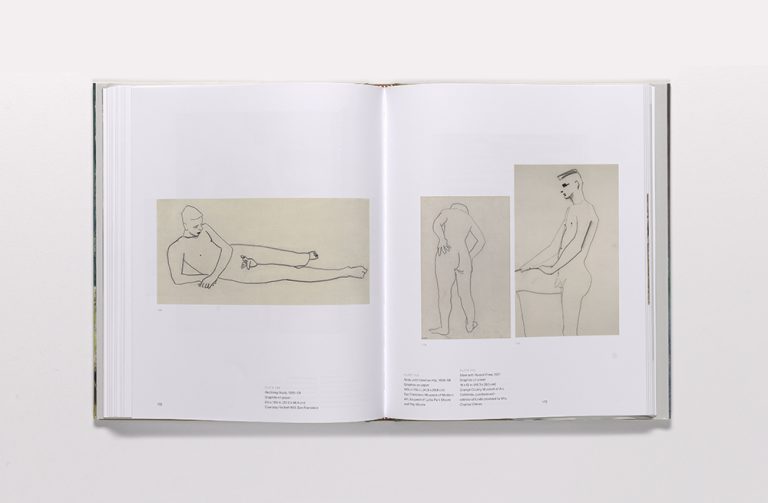 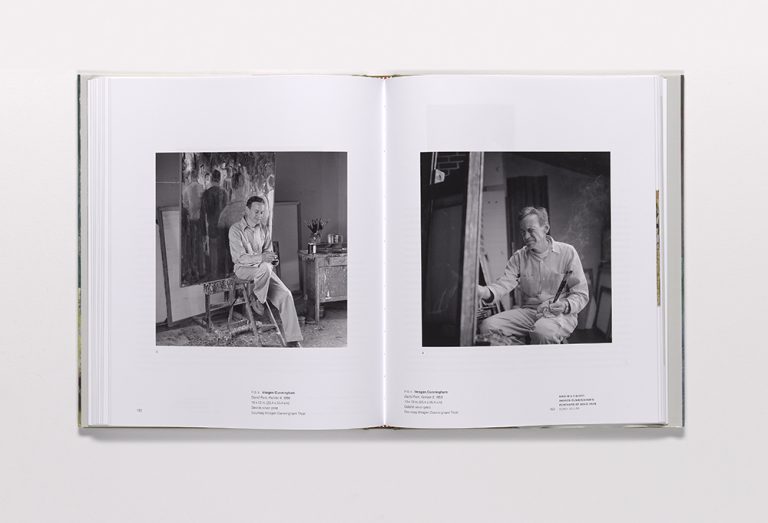 A Boston native, Park moved to California at age seventeen and spent nearly all of his adult life in the Bay Area. In the immediate postwar years, when Abstract Expressionism was seen as the only relevant style among avant-garde American painters, Park followed suit. In a moment of passion at mid-century, however, he destroyed nearly all of his abstract canvases and began painting pictures, as he called them, in so doing marking the beginning of Bay Area Figurative Art.

Park’s paintings of the 1950s—featuring both vernacular and classic subjects such as street scenes, musicians, portraits, interiors, and bathers—reveal how the artist harnessed the lessons of Abstract Expressionism to his own ends, with increasingly lush, bold, gestural paint handling and an extraordinary sense of color. In 1958–59 he reached his expressive peak, reveling in the sensuous qualities of paint to create intensely physical, psychologically charged, and deeply felt canvases. This fertile period cut short by illness in 1960, Park transferred his creative energy to other mediums. In the last year of his life, when he could no longer work on canvas, Park produced a thirty-foot-long felt-tip-pen scroll and a vibrant series of gouaches, representing a deliberate final statement. Featuring more than one hundred works of art, David Park: A Retrospective traces the full arc of the artist’s career, from his early Social Realist efforts of the 1930s to his figurative paintings of the 1950s and final works on paper.

This volume features essays by Janet Bishop on Park’s artistic journey; Tara McDowell on the Bay Area Figurative drawing sessions held by Park and his artistic circle; Corey Keller on the portraits that Park and photographer Imogen Cunningham made of each other; Sara Wessen Chang on Park’s 1960 scroll; and Lee Hallman on Park’s 1960 gouaches; as well as an exhibition history and richly illustrated chronology that further illuminate the artist’s life and career.

Published in association with University of California Press on the occasion of the exhibition David Park: A Retrospective, held at the Modern Art Museum of Fort Worth (June 2–September 8, 2019), the Kalamazoo Institute of Arts (December 21, 2019–March 15, 2020), and the San Francisco Museum of Modern Art (April 11–September 7, 2020)