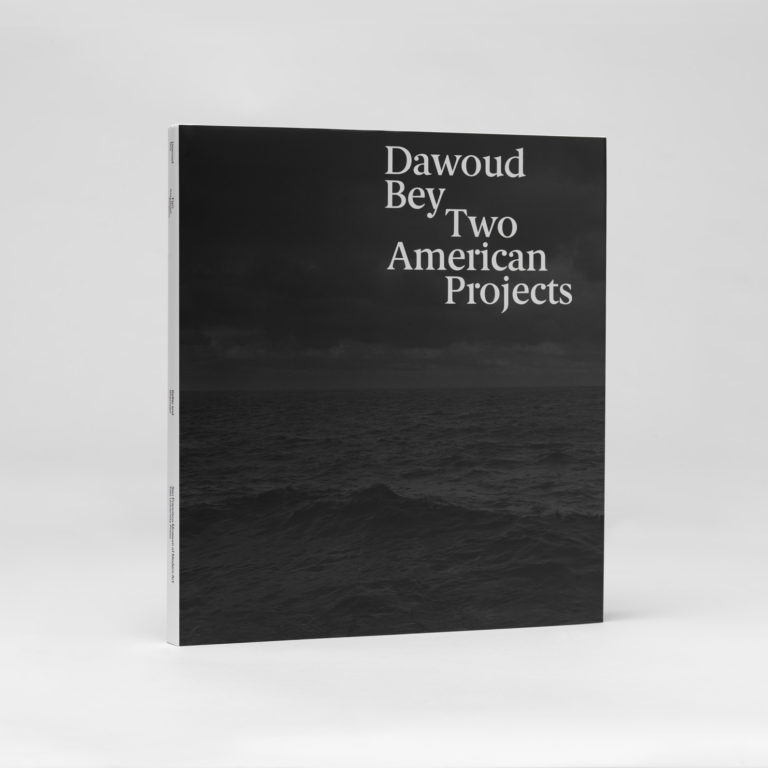 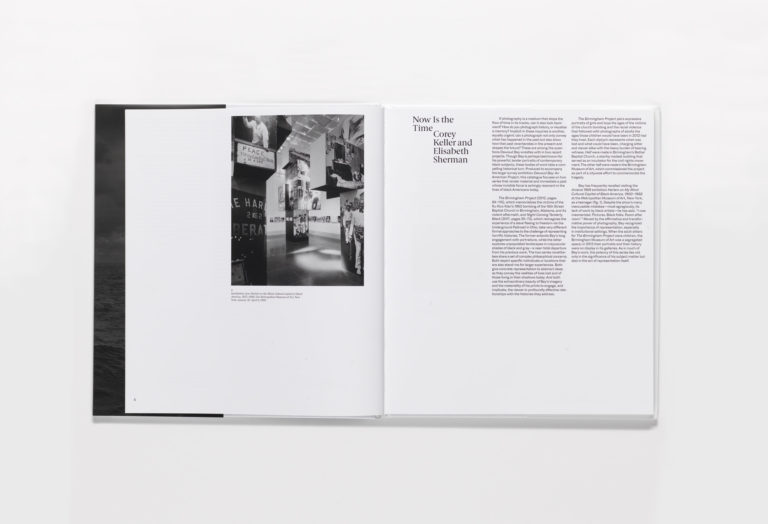 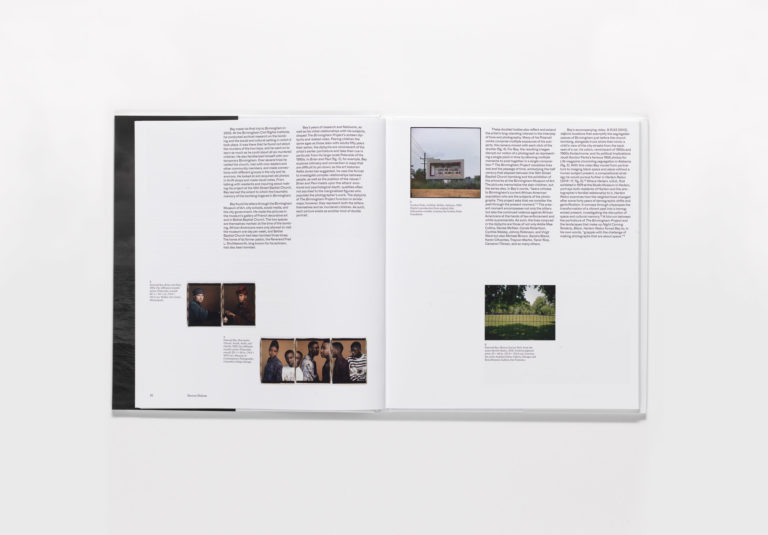 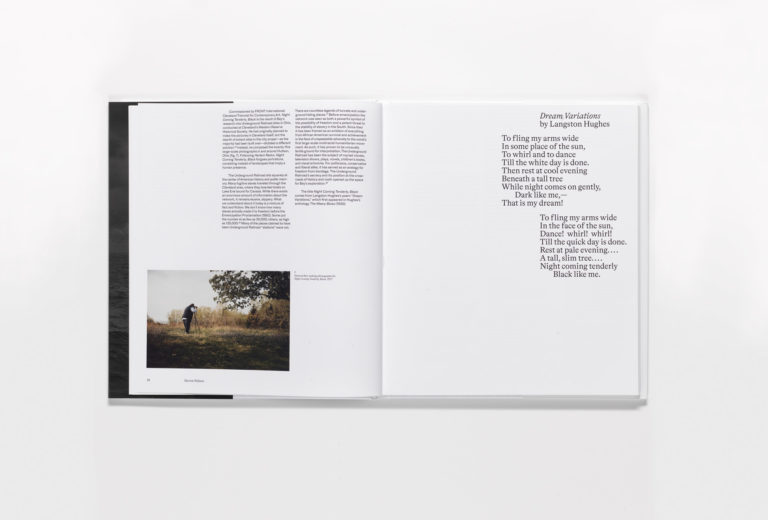 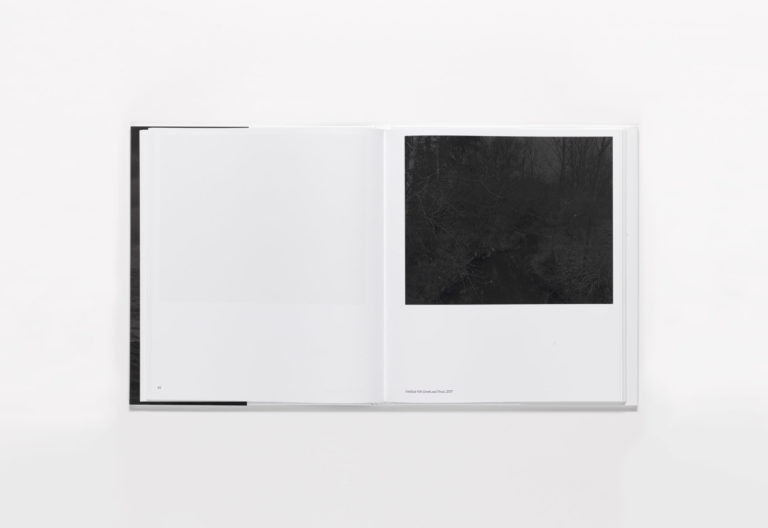 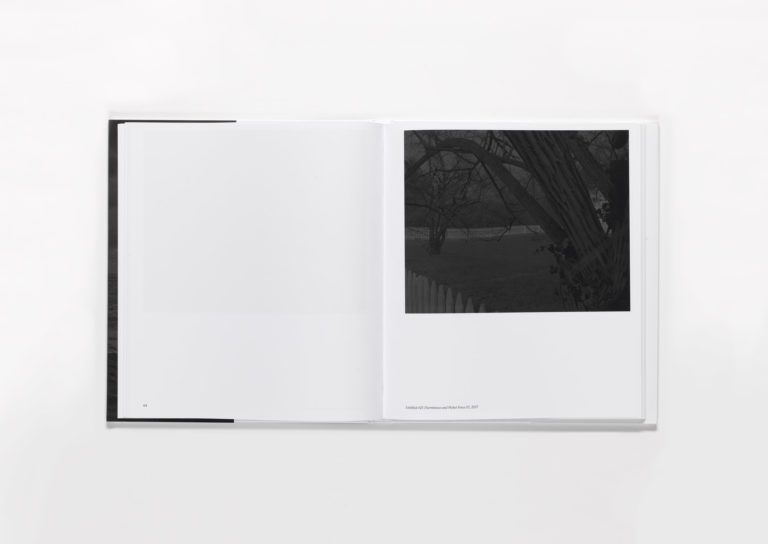 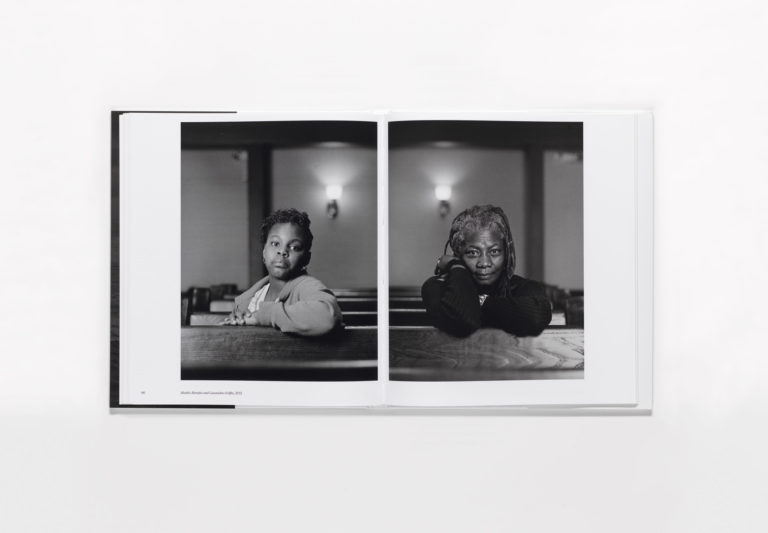 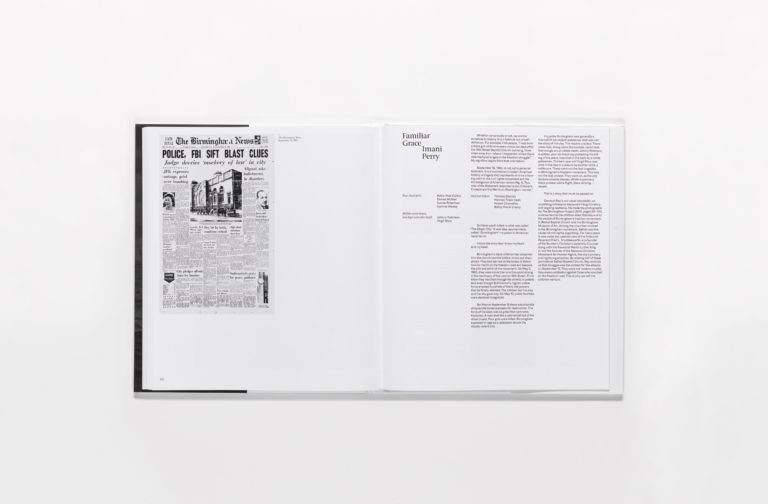 Dawoud Bey (b. 1953) has photographed contemporary African American life since the 1970s. This volume brings together two recent series that address Black history, rendering it in forms at once lyrical and immediate.

The Birmingham Project (2012) commemorates the girls and boys killed in the 16th Street Baptist Church bombing in Birmingham, Alabama, and the violence that ensued. Penetrating portraits of children the ages of the victims and adults fifty years their senior evoke lives lost decades ago, as well as both real and alternative presents. Night Coming Tenderly, Black (2017) reimagines the flight of enslaved African Americans on the Underground Railroad. Monumental landscapes in subtle gradations of black and gray conjure the spatial and sensory experience of a furtive escape to liberation through the night. Both bodies of work are reproduced here in lush detail, alongside a range of meditations, scholarly and personal, by curators, art and cultural historians, and fellow artists. Conceptually complex and visually stunning, these series demonstrate Bey’s mastery and innovation of traditional forms to create singular representations of race, time, and place.

Published in association with Yale University Press, New Haven and London, on the occasion of the exhibition Dawoud Bey: An American Project, held at the San Francisco Museum of Modern Art, February 15–May 25, 2020; the High Museum of Art, Atlanta, June 27–October 18, 2020; and the Whitney Museum of American Art, New York, November 20, 2020–April 4, 2021.