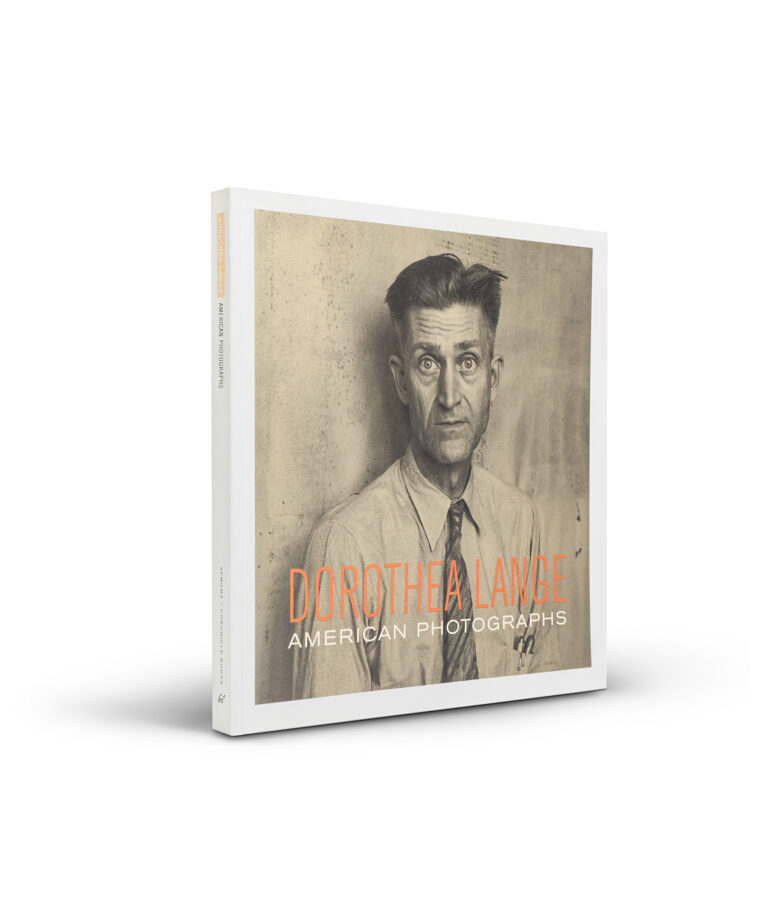 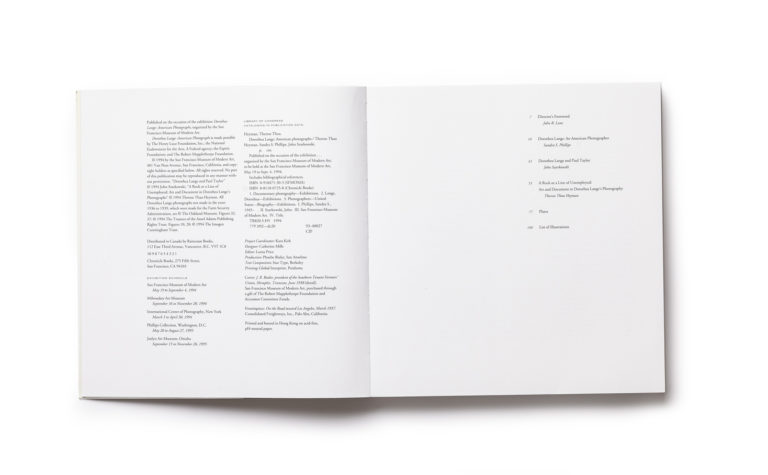 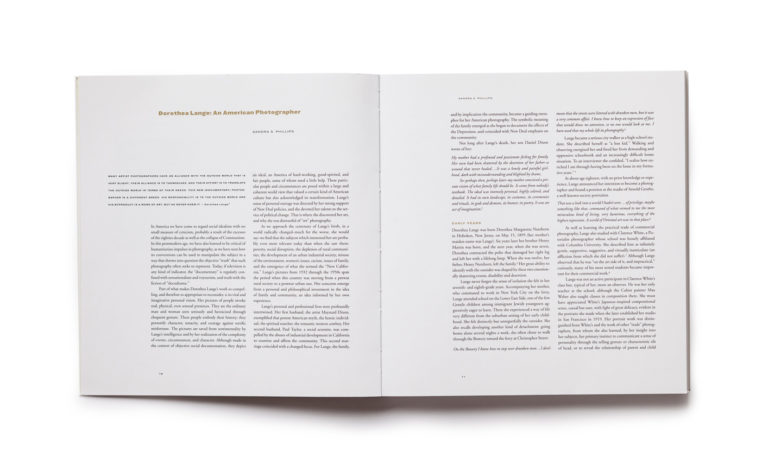 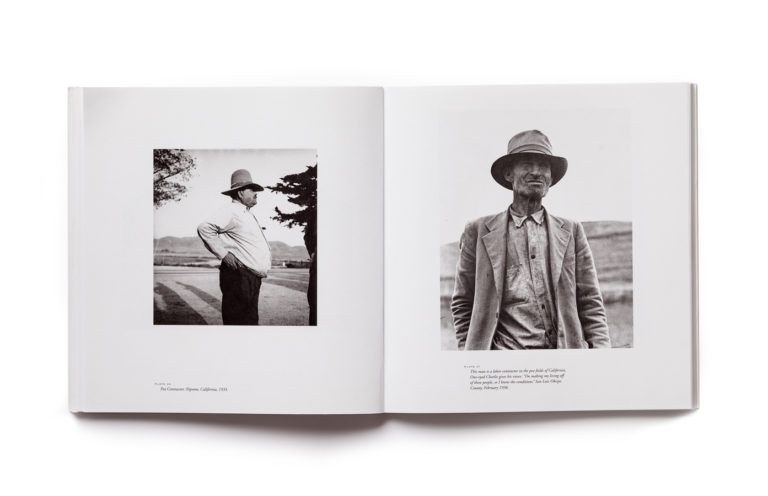 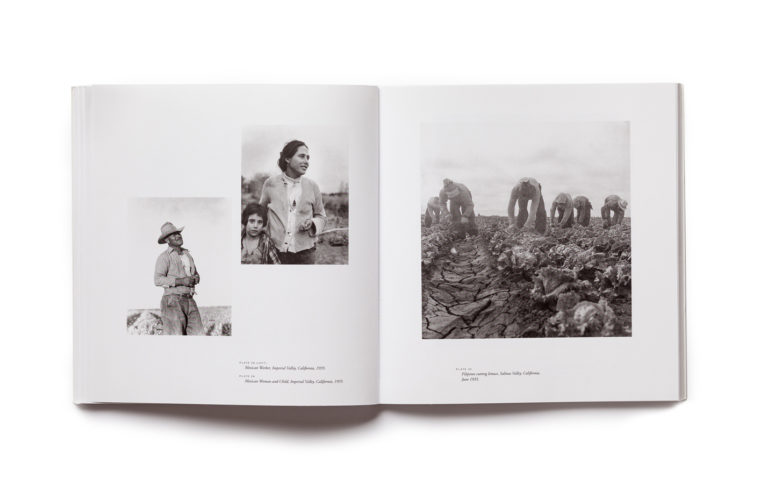 Dorothea Lange: American Photographs is published in conjunction with the first major exhibition to provide an in-depth historical analysis and reevaluation of Dorothea Lange’s oeuvre. In addition to her well-known documentary work done for the Farm Security Administration during the 1930s, it also features lesser-known bodies of work, including those on the wartime relocation of Japanese-Americans, the operation of war industries in Northern California, and the emergence of a postwar urban culture. Three essays discuss various facets of Lange’s work, including her pivotal role in the evolution of American documentary style; her relationship with members of Group f.64 and the notion of photography as an art form in California; and her unique collaborative relationship with her husband, sociologist Paul Taylor.