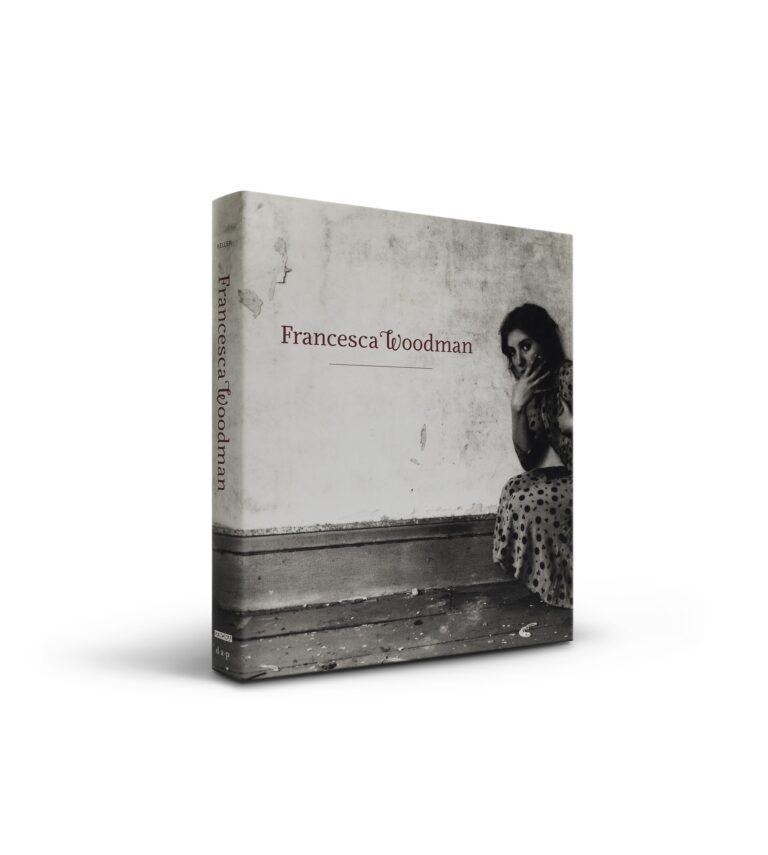 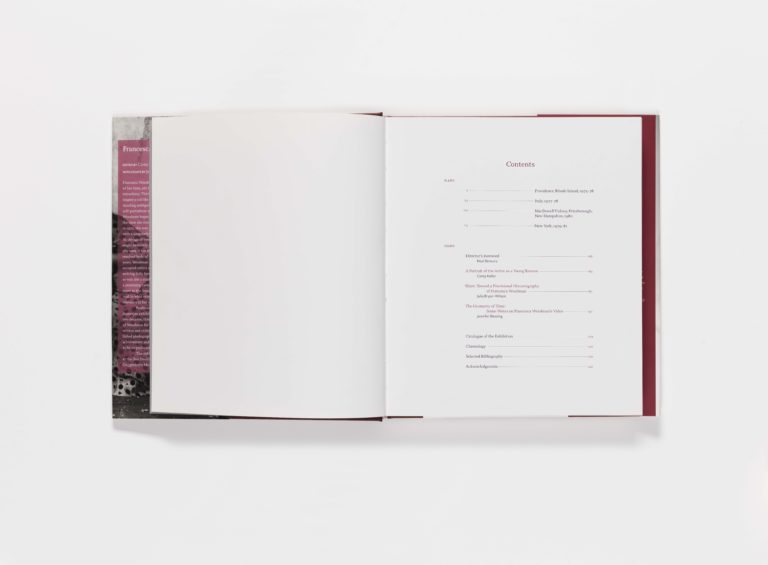 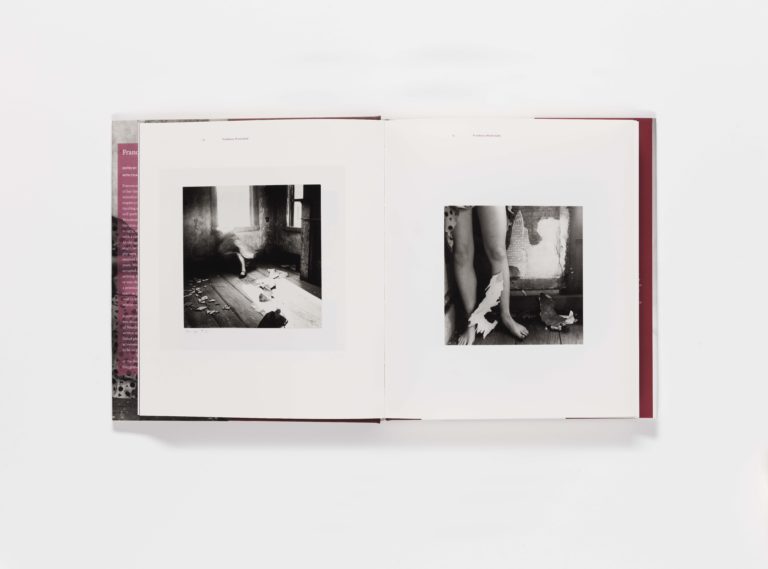 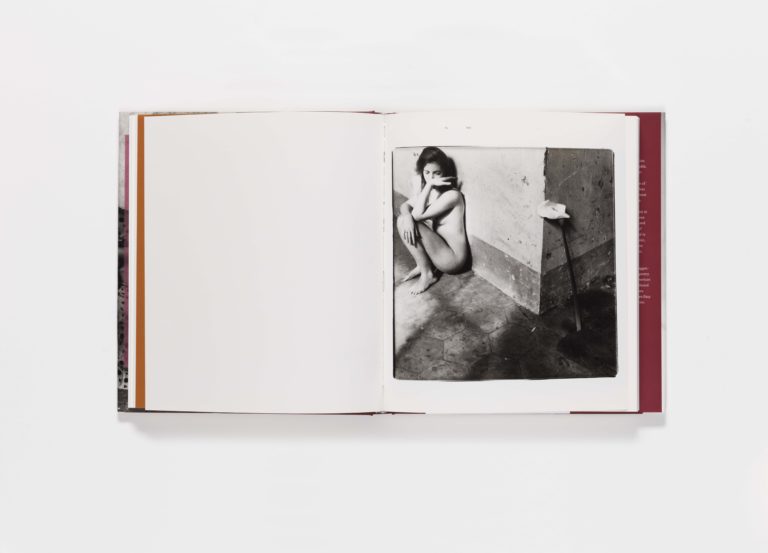 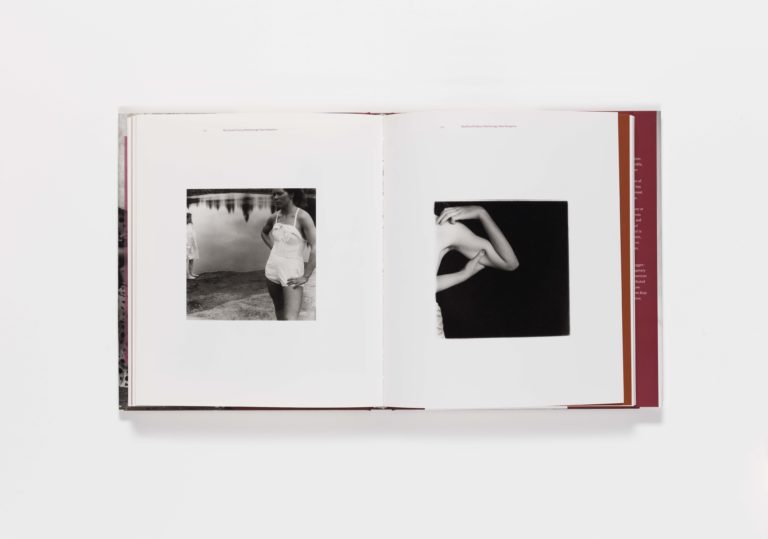 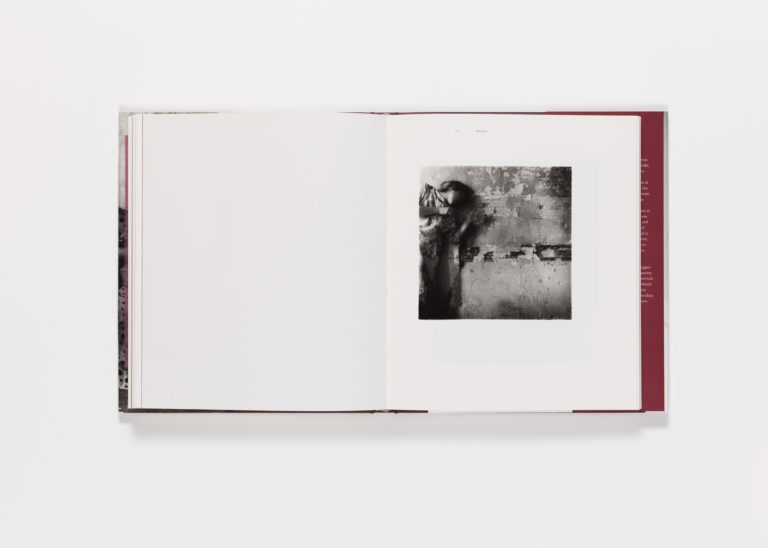 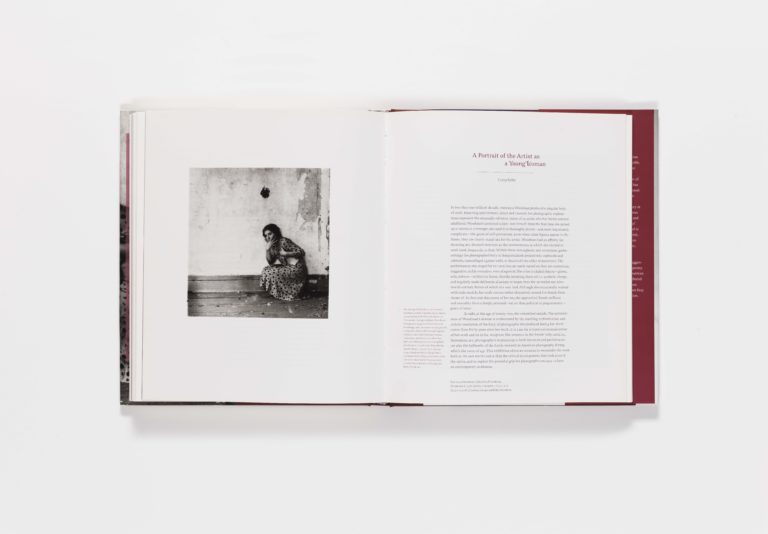 Francesca Woodman (1958–1981) was an artist decisively of her time, yet her photographs retain an undeniable immediacy. Thirty years after her death, they continue to inspire a cultlike following of admirers, drawn by the work’s dazzling ambiguities and their remarkably rich exploration of self-portraiture and the human body in architectural space. Woodman began photographing at the age of thirteen. By the time she enrolled at the Rhode Island School of Design in 1975, she was already an accomplished photographer with a singularly mature and focused approach to her work. At the age of twenty-two, she committed suicide. Woodman might be merely a tragic footnote in the history of photography were it not for the compelling, complex, and artistically resolved body of work she produced in just nine brilliant years. Woodman also left behind questions that have preoccupied critics and scholars ever since: Was she a prodigy, arriving “fully formed” as a photographer at a very young age, or was she a student, in the early, experimental phase of a promising career? Was she a feminist, or does her investment in the female form signal something else entirely? And to what extent does her biography, cut short, bear relevance to her work? Produced in conjunction with the first major American exhibition of the artist’s work in more than two decades, this catalogue is a landmark reconsideration of Woodman for the twenty-first century. Thoughtfully written and richly illustrated with many previously unpublished photographs, it provides a fresh overview of her achievement and reflects on why her photographs continue to be so profoundly affective long after their making.

Published in association with D.A.P./Distributed Art Publishers on the occasion of the exhibition Francesca Woodman, held at the San Francisco Museum of Modern Art (November 5, 2011–February 20, 2012) and Guggenheim Museum, New York (March 16–June 15, 2012)