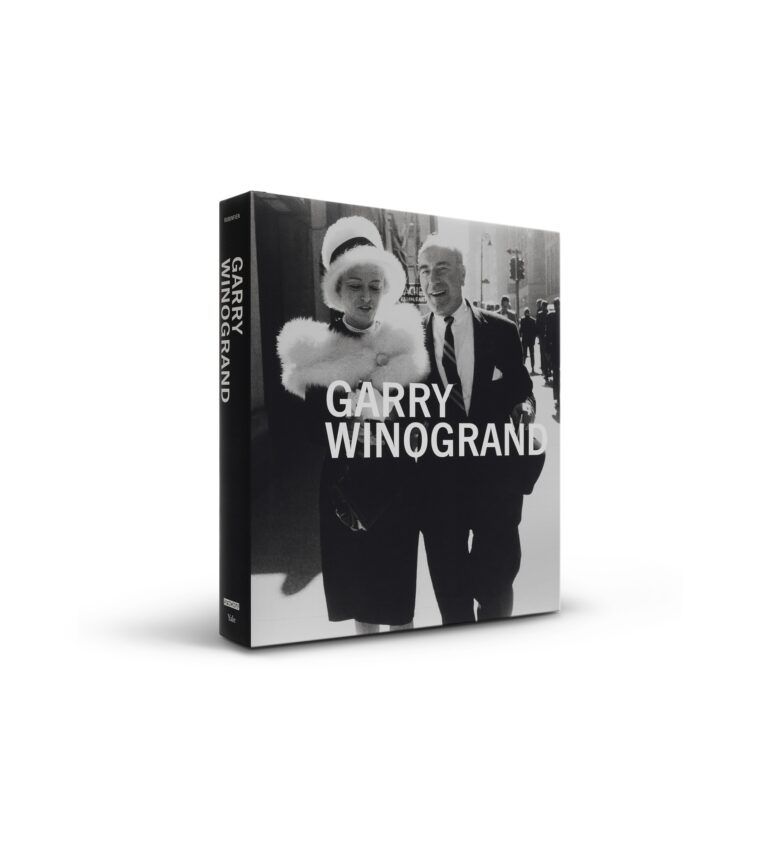 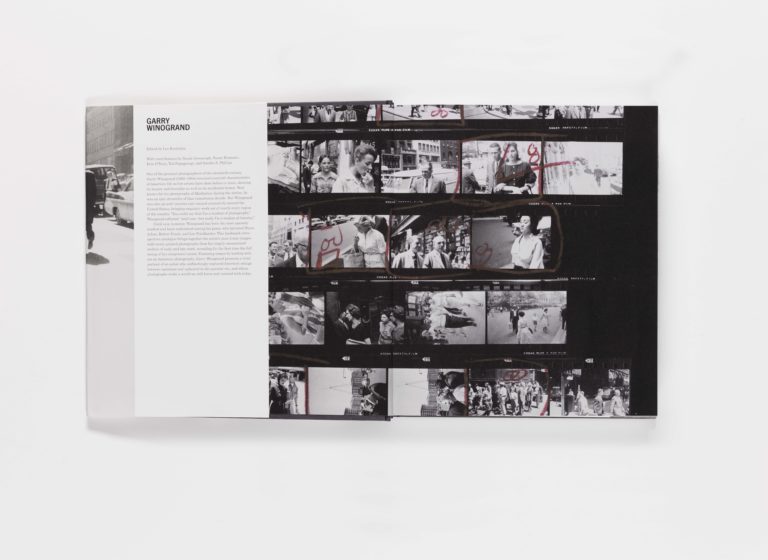 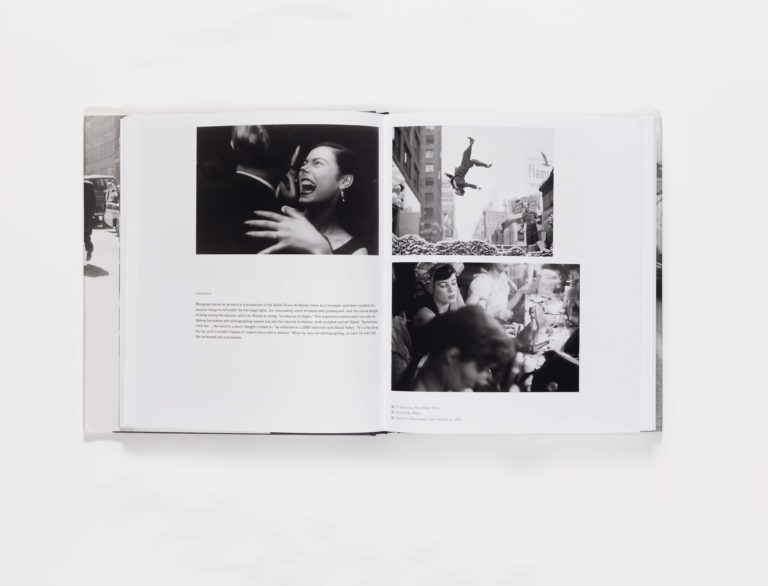 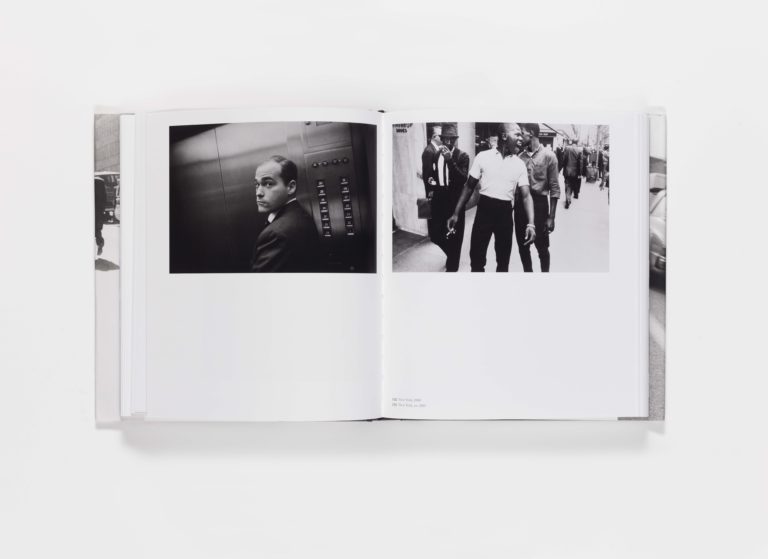 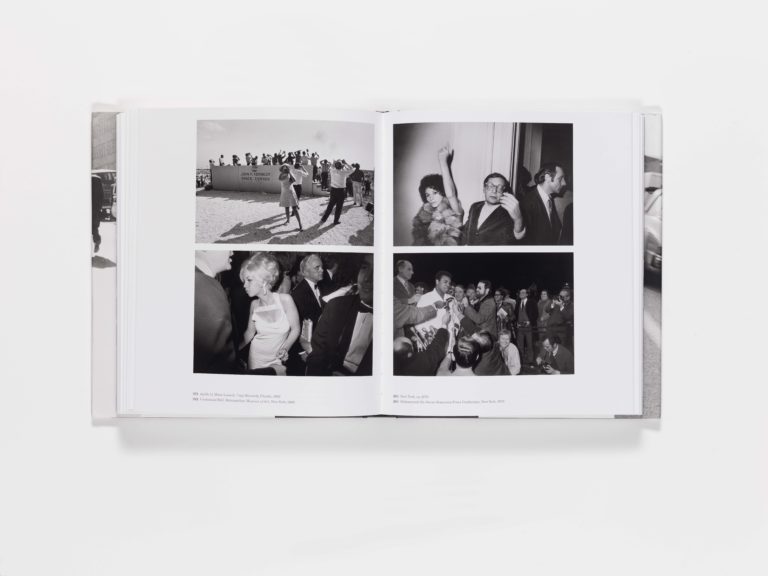 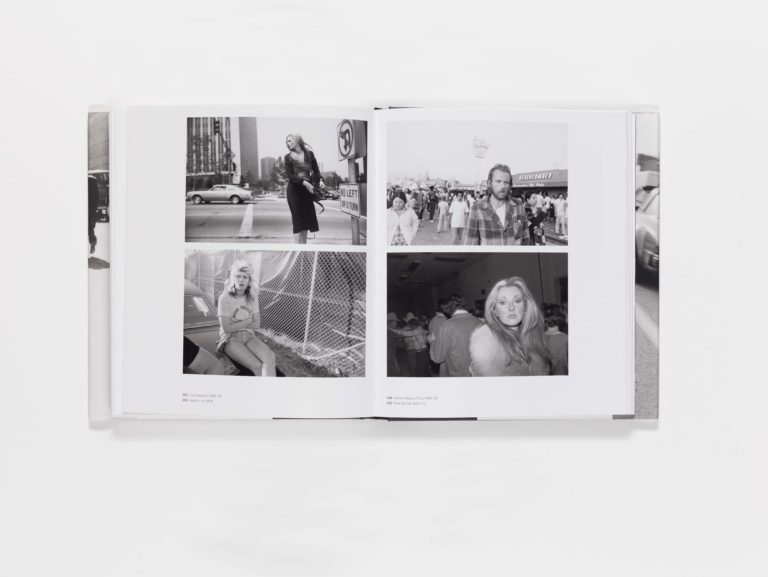 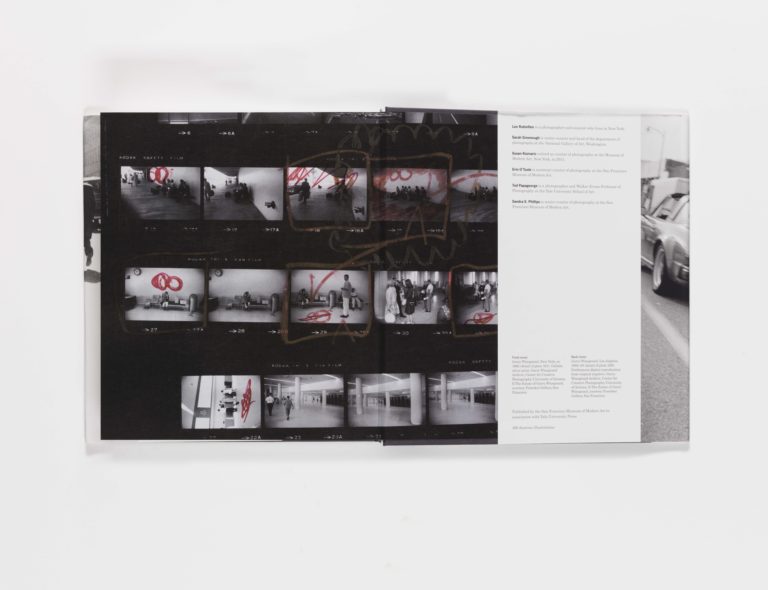 One of the greatest photographers of the twentieth century, Garry Winogrand (1928–1984) revealed essential characteristics of American life as few artists have done before or since, showing its beauty and brutality as well as its accidental humor. Best known for his photographs of Manhattan during the 1960s, he was an epic chronicler of that tumultuous decade. But Winogrand was also an avid traveler and roamed extensively around the United States, bringing exquisite work out of nearly every region of the country. “You could say that I’m a student of photography,” Winogrand reflected, “and I am — but really I’m a student of America.”

Winogrand was long the most sparsely studied and least understood among his peers, who included Diane Arbus, Robert Frank, and Lee Friedlander. This landmark retrospective catalogue brings together the artist’s most iconic images with newly printed photographs from his largely unexamined archive of early and late work, revealing for the first time the full sweep of his exceptional career. Featuring essays by leading writers on American photography, Garry Winogrand presents a vivid portrait of an artist who unflinchingly captured America’s swings between optimism and upheaval in the postwar era, and whose photographs evoke a world we still know and contend with today.