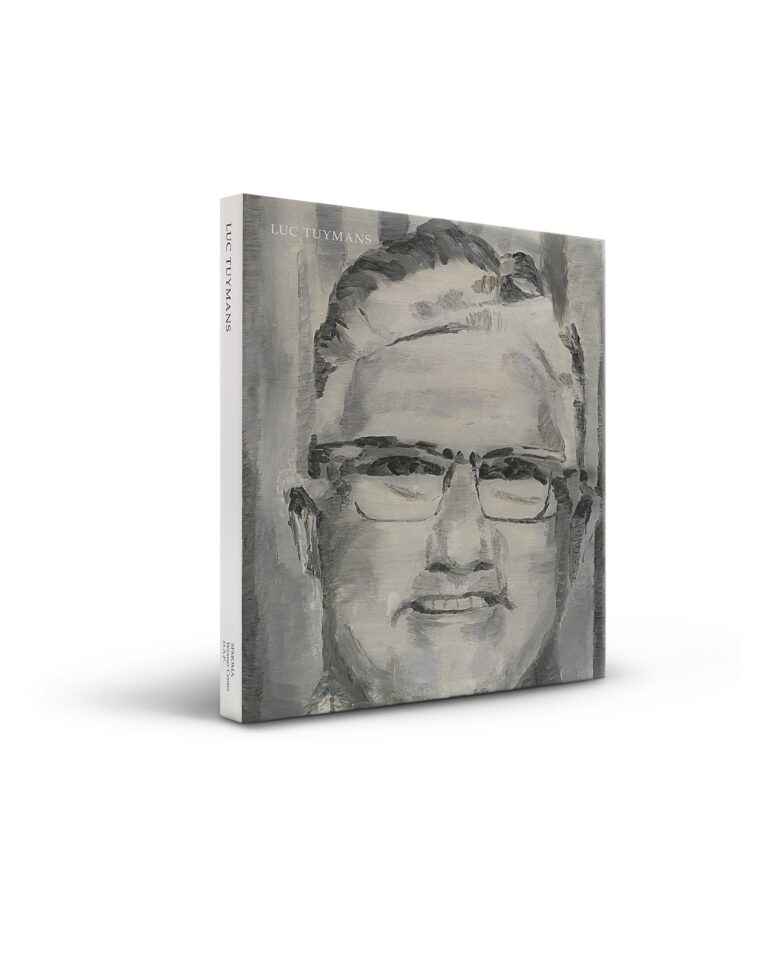 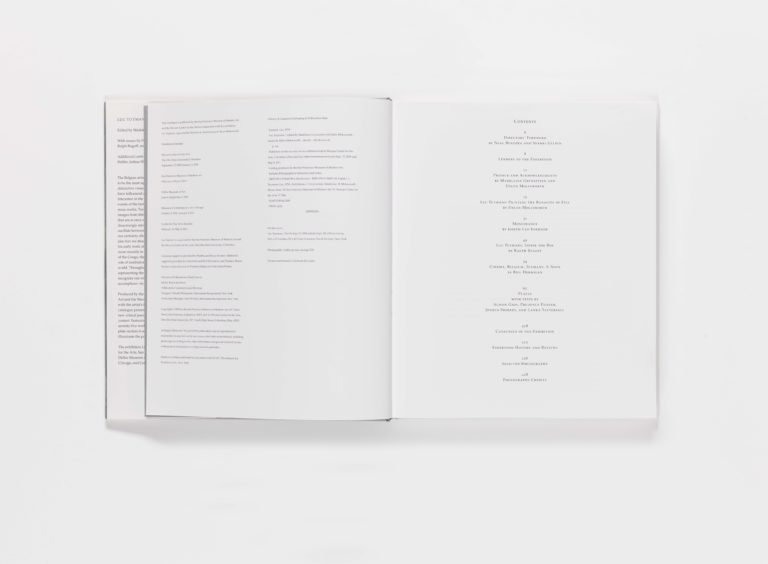 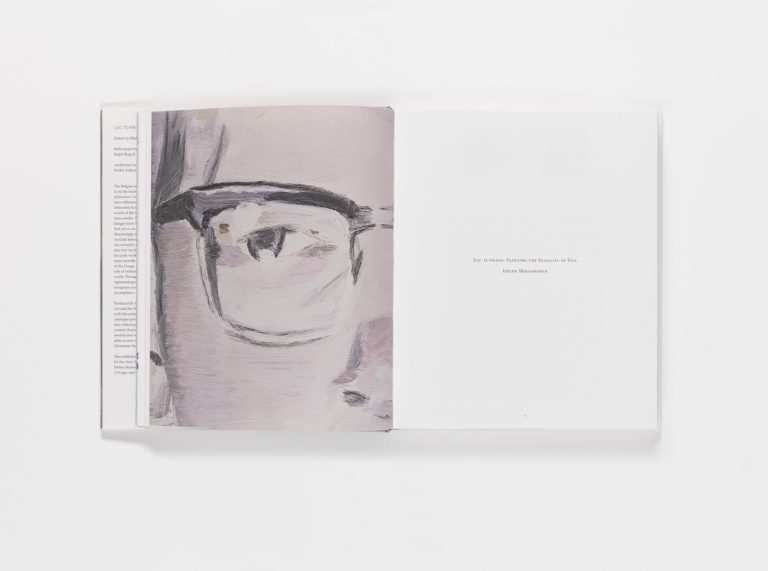 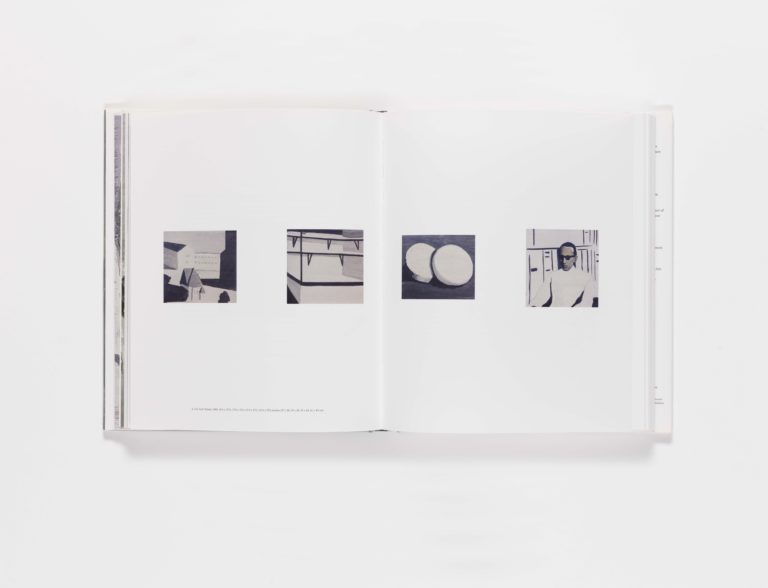 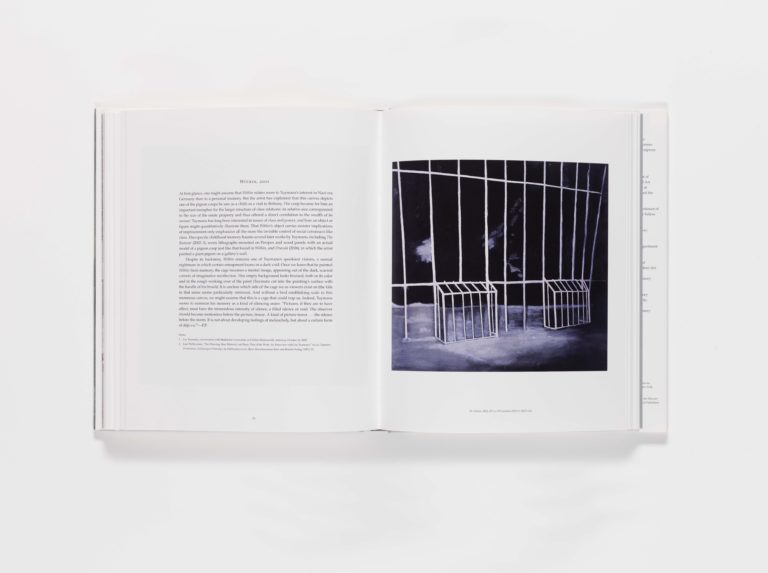 Belgian artist Luc Tuymans is considered by many to be the most significant painter working today, and his distinctive visual style and approach to historical topics have influenced an entire generation of younger artists. Interested in the aftereffects of the most traumatic events of the last century and their representation in the mass media, Tuymans uses a muted palette to transform images from film, television, and print into canvases that are at once sumptuous and subtle, enigmatic and disarmingly stark. Like distant memories, his paintings oscillate between coherence and illegibility, challenging our certainty about not only what we are looking at but also how we should be looking. Perhaps best-known for his early work on the Holocaust, Tuymans has turned more recently to such topics as the postcolonial history of the Congo, the American response to 9/11, and the role of institutional religion in an increasingly secular world. Throughout he has remained committed to representing the unrepresentable in order to make us recognize our role as spectators — and often unwilling accomplices — to history.

Produced in conjunction with the artist’s first full-scale American survey, this catalogue presents an array of original essays offering new critical perspectives on Tuymans and his historical context. Featuring reproductions of approximately seventy-five works from 1985 to 2008, the rich plate section is accompanied by text entries that illuminate the painter’s primary subjects and themes.

Published in association with the Wexner Center for the Arts on the occasion of the exhibition Luc Tuymans, held at the Wexner Center for the Arts, The Ohio State University, Columbus (September 17, 2009–January 3, 2010), San Francisco Museum of Modern Art (February 6–May 2, 2010), Dallas Museum of Art (June 6–September 5, 2010), Museum of Contemporary Art, Chicago (October 2, 2010–January 9, 2011), and Centre for Fine Arts, Brussels (February 10–May 8, 2011); hardcover edition published in association with D.A.P./Distributed Art Publishers, Inc.