Police Pictures: The Photograph as Evidence 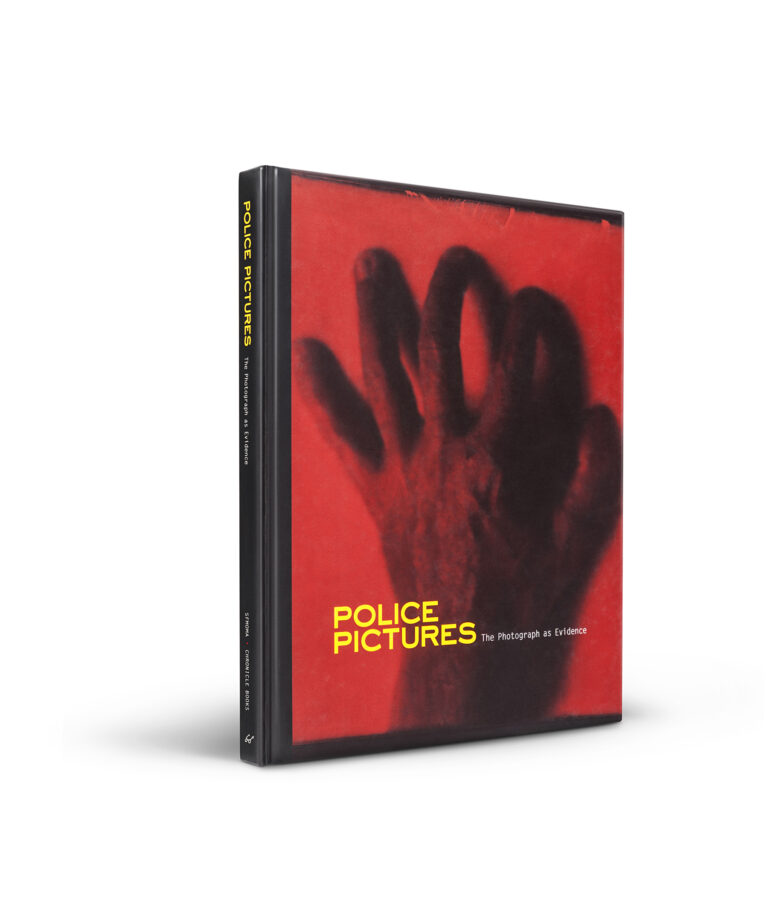 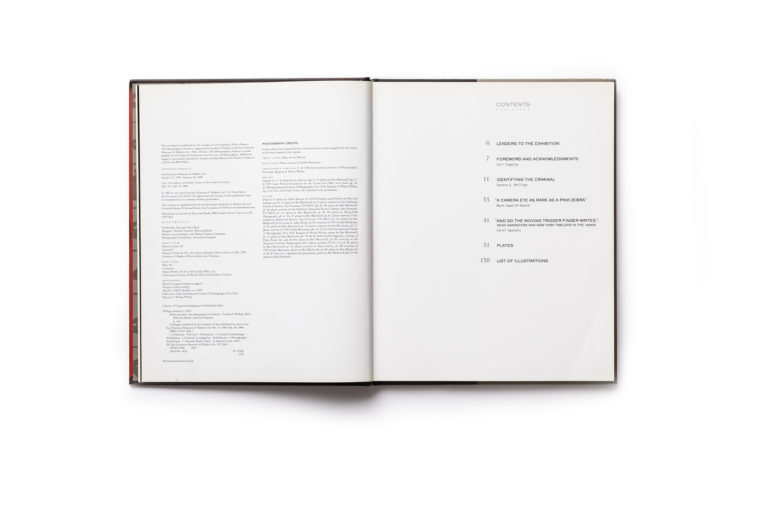 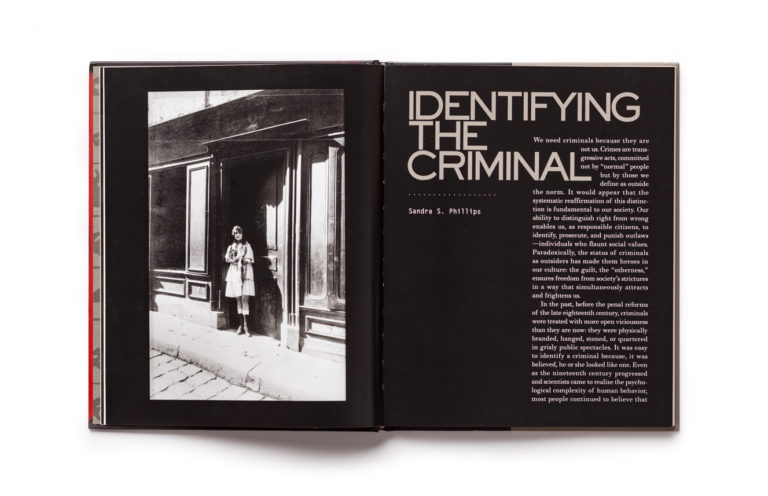 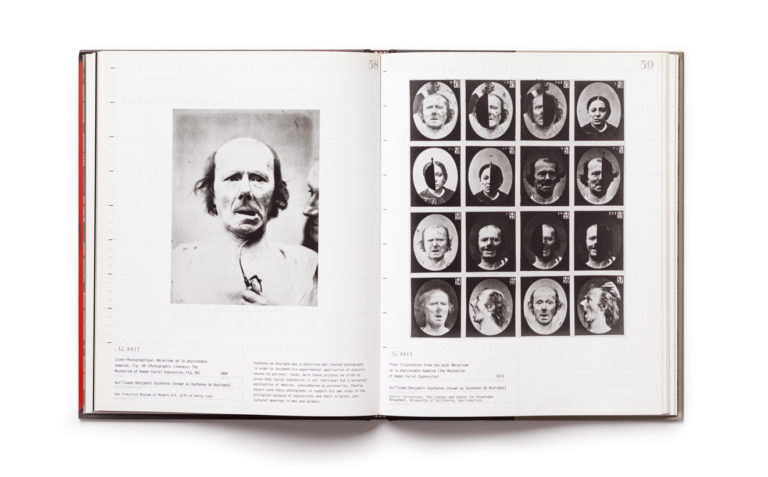 The mug shot, the scene of the crime, photographic evidence — all of these are predicated on the belief that the photograph shows the truth, unvarnished and indisputable. But does it? In the century and a half since its emergence, photography has become one of the primary tools of the police. Photos are used to identify criminals, to establish evidence, and to construct — or reconstruct — the crime scene. In a remarkable survey of more than 120 images from public and private sources, Police Pictures questions the conjunction of photography and enforcement and challenges the ability of images to represent the truth. From haunting photographs of the Lincoln conspirators to Weegee’s sordid murder victims and the prisoner portraits taken by the Khmer Rouge, Police Pictures explores the policing function of photography — and the controversial manipulation of images by and for the forces of authority — in an unforgettable catalogue of the power of the law and the lens.

Published in association with Chronicle Books on the occasion of an exhibition held at the San Francisco Museum of Modern Art (October 17, 1997–January 20, 1998) and Grey Art Gallery and Study Center at New York University (May 19–July 18, 1998)