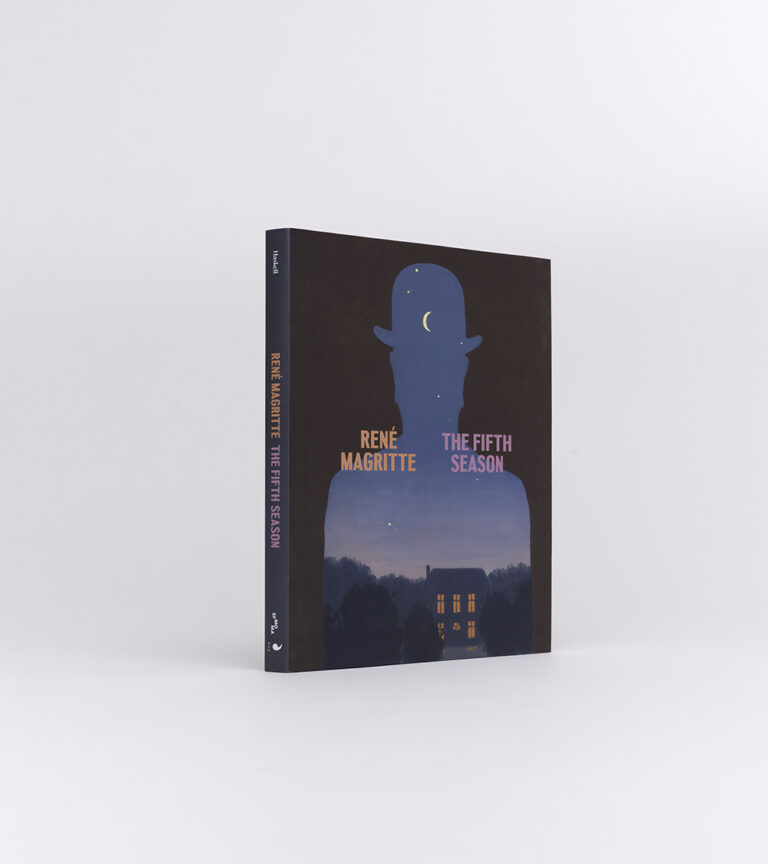 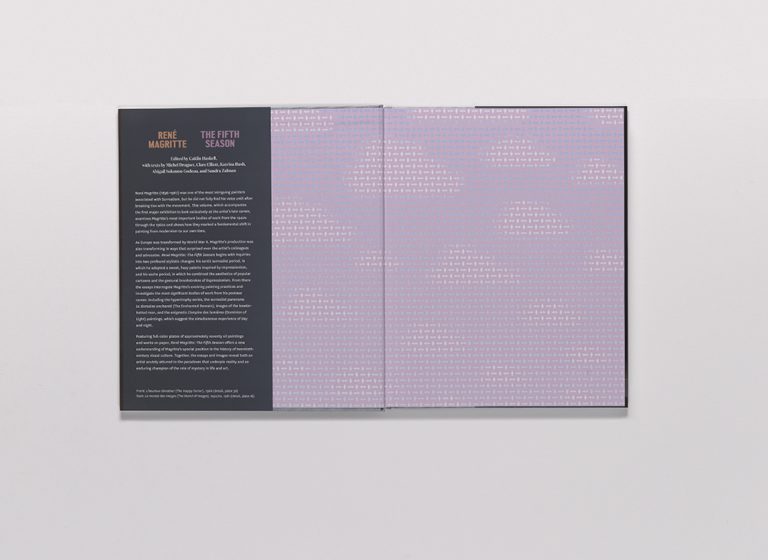 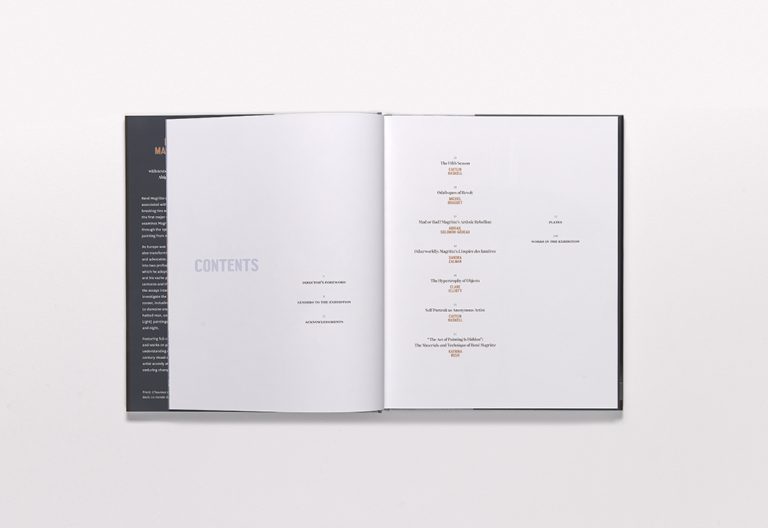 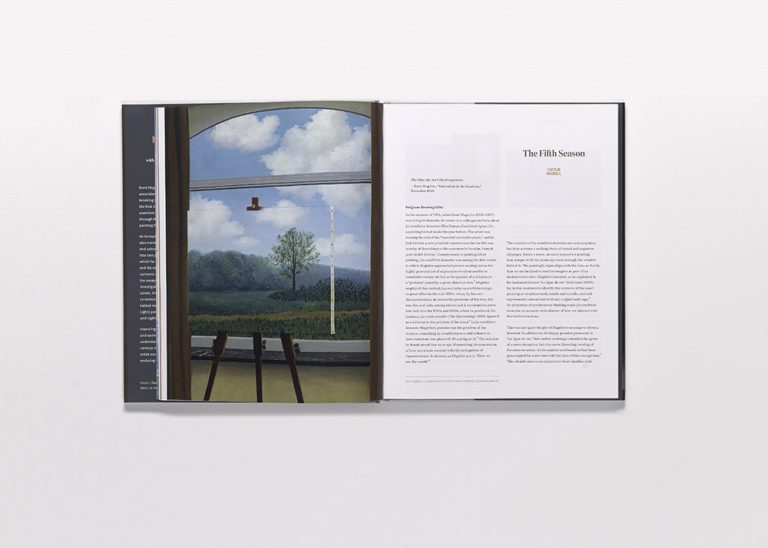 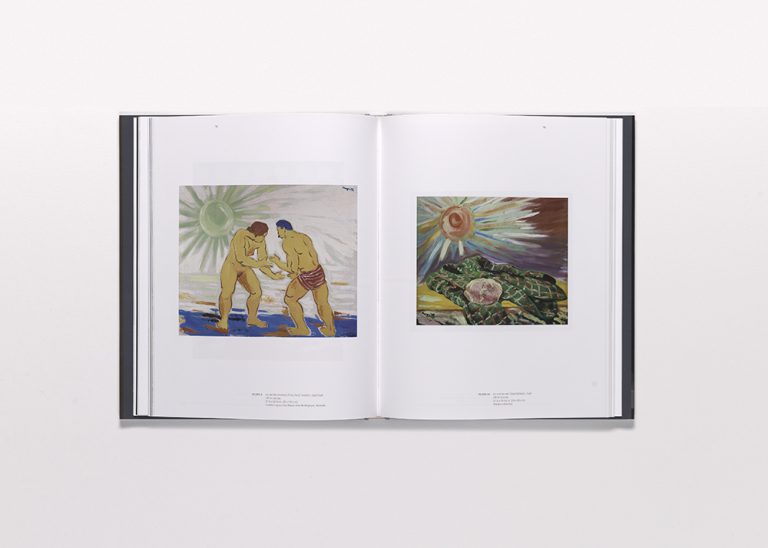 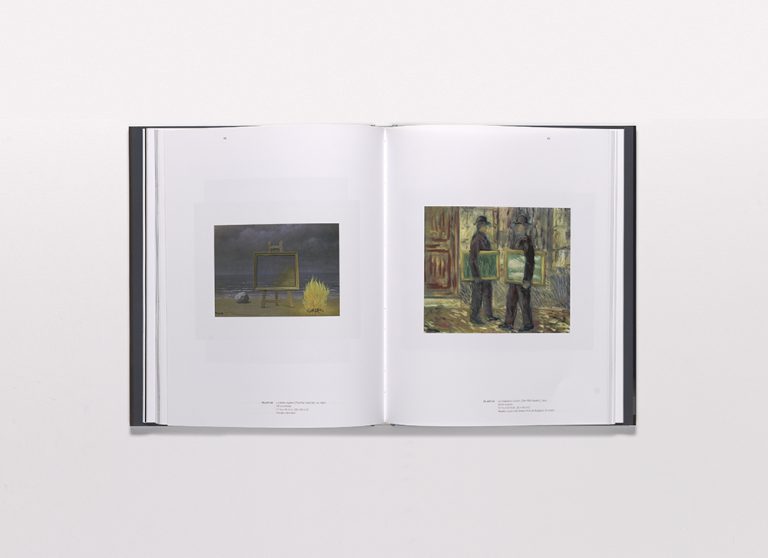 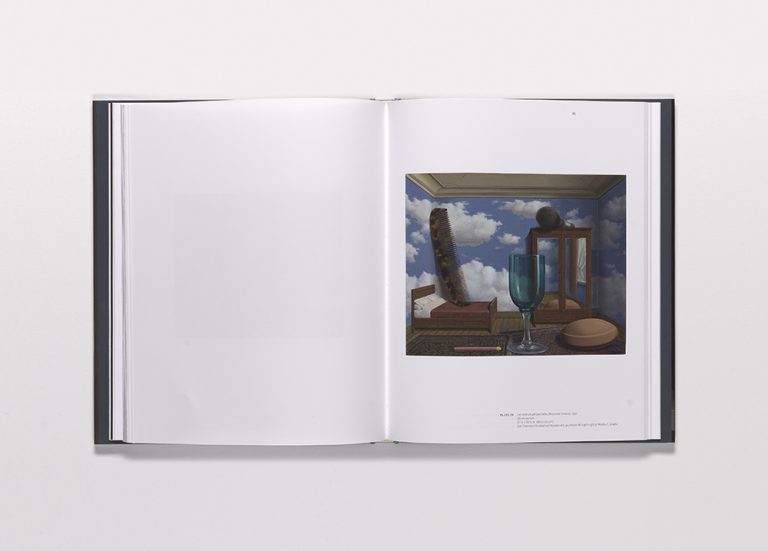 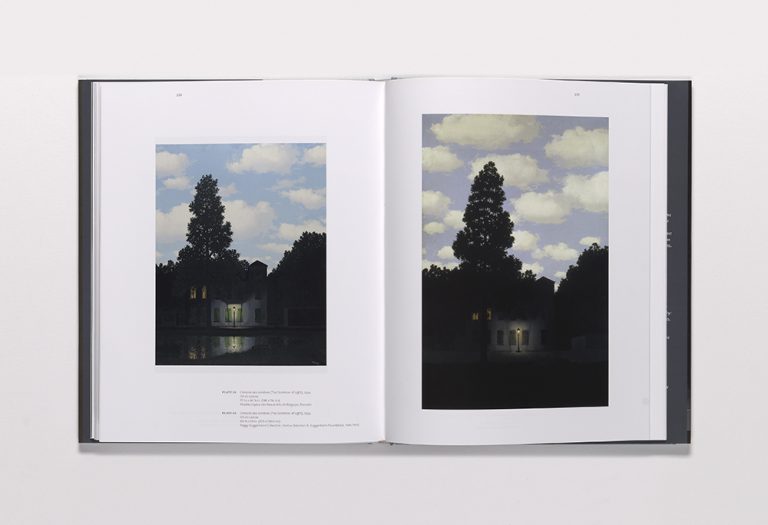 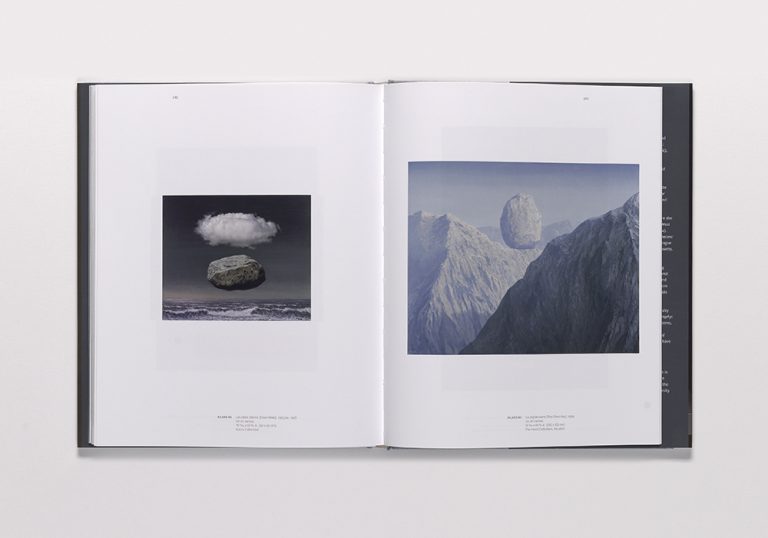 René Magritte (1898–1967) was one of the most intriguing painters associated with Surrealism, but he did not fully find his voice until after breaking ties with the movement. This volume, which accompanies the first major exhibition to look exclusively at the artist’s late career, examines Magritte’s most important bodies of work from the 1940s through the 1960s and shows how they marked a fundamental shift in painting from modernism to our own time.

As Europe was transformed by World War II, Magritte’s production was also transforming in ways that surprised even the artist’s colleagues and advocates. René Magritte: The Fifth Season begins with inquiries into two profound stylistic changes: his sunlit surrealist period, in which he adopted a sweet, hazy palette inspired by Impressionism, and his vache period, in which he combined the aesthetics of popular cartoons and the gestural brushstrokes of Expressionism. From there the essays interrogate Magritte’s evolving painting practices and investigate the most significant bodies of work from his postwar career, including the hypertrophy series, the surrealist panorama Le domaine enchanté (The Enchanted Domain), images of the bowler-hatted man, and the enigmatic L’empire des lumières (Dominion of Light) paintings, which suggest the simultaneous experience of day and night.

Featuring full-color plates of approximately seventy oil paintings and works on paper, René Magritte: The Fifth Season offers a new understanding of Magritte’s special position in the history of twentieth-century visual culture. Together, the essays and images reveal both an artist acutely attuned to the paradoxes that underpin reality and an enduring champion of the role of mystery in life and art.

Published in association with D.A.P./Distributed Art Publishers, Inc., New York, on the occasion of the exhibition René Magritte: The Fifth Season, held at the San Francisco Museum of Modern Art (May 19–October 28, 2018)