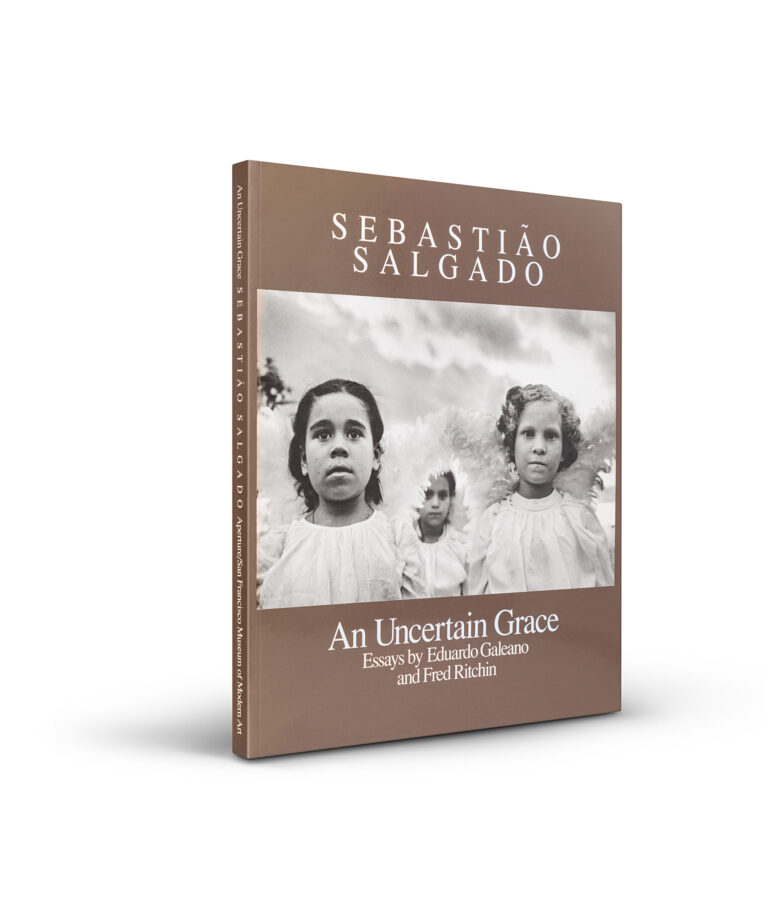 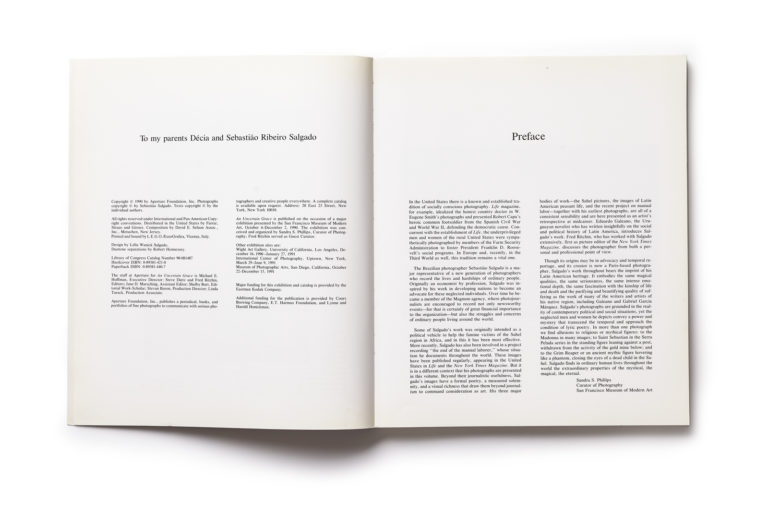 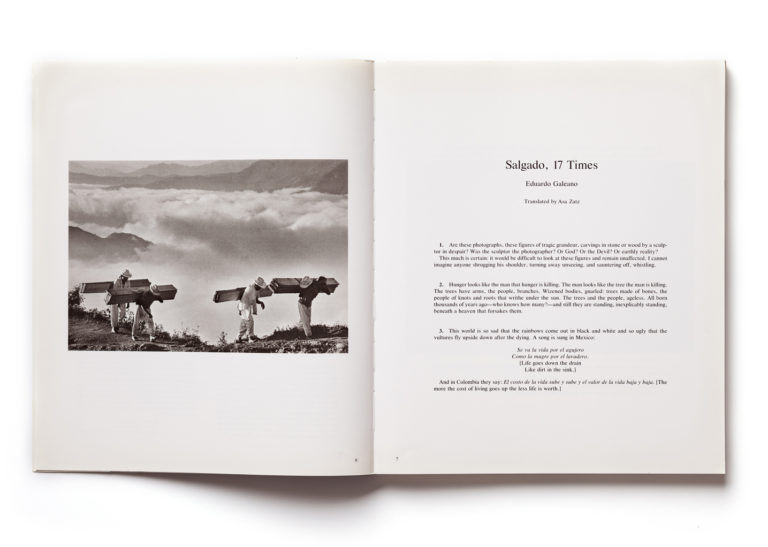 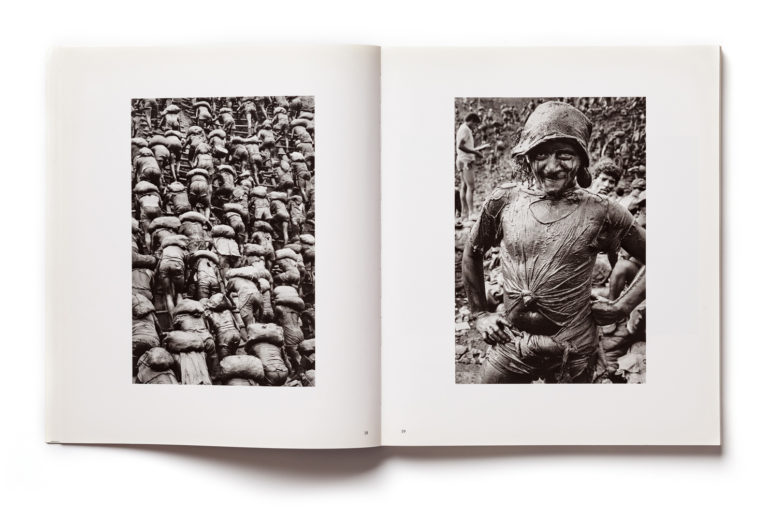 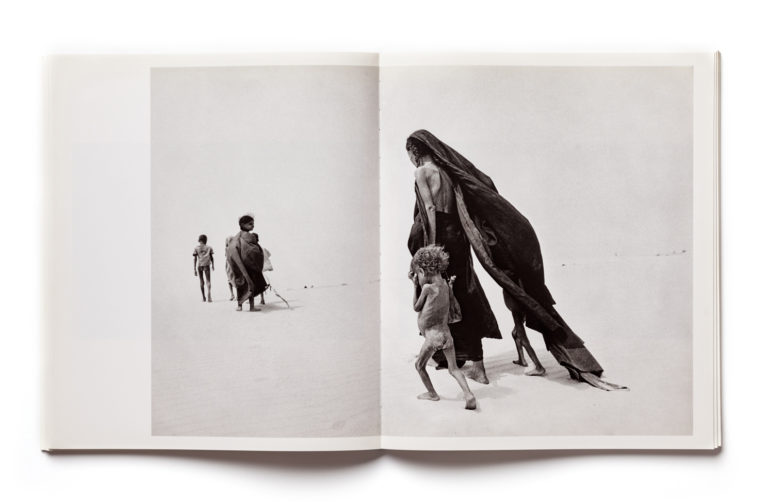 From a Brazilian mine where fifty thousand mud-covered men haul heavy bags of dirt up and down slippery ladders in search of a stray nugget of gold, to a former lake in western Africa now swallowed by the encroaching desert, where emaciated, starving people walk over its surface of sand, photographer Sebastião Salgado explores the lives of the planet’s often ignored people with a critical eye and an empathetic heart.

Born in Brazil, the photographer began his career as an economist before shifting to photography in 1973. From his base in Paris, Salgado has covered major news events as well as pursuing more personal and in-depth documentary projects. For seven years he roamed Latin America, walking for days to remote mountain villages, to produce a major work on the “other Americans.” In the mid-1980s, he worked for more than fifteen months with a French humanitarian aid group in the famine-engulfed Sahel region of Africa, and created a moving, extraordinarily human document of the beauty and strength of people in the deepest, most abominable kind of suffering. He then embarked on a global look at the end of mass labor, as manual workers were replaced by computers and robots — a journey that took him to China, India, the former Soviet Union, Bangladesh, Cuba, France, Brazil, and the United States.

A world-renowned exemplar of the venerated tradition of “concerned photography,” Salgado has been awarded virtually every major international photographic prize in recognition of his accomplishments. In the United States, he has been named “Photographer of the Year” and “Photojournalist of the Year,” cited by the Overseas Press Club for “best photographic reporting from abroad,” and awarded the grant in humanistic photography in memory of famed photographer W. Eugene Smith.