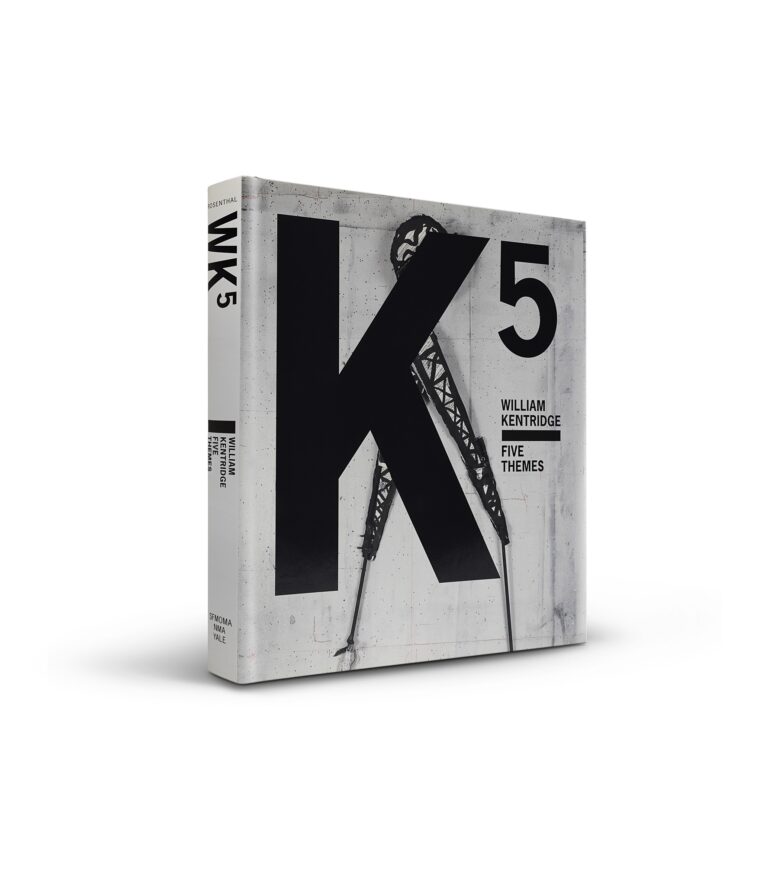 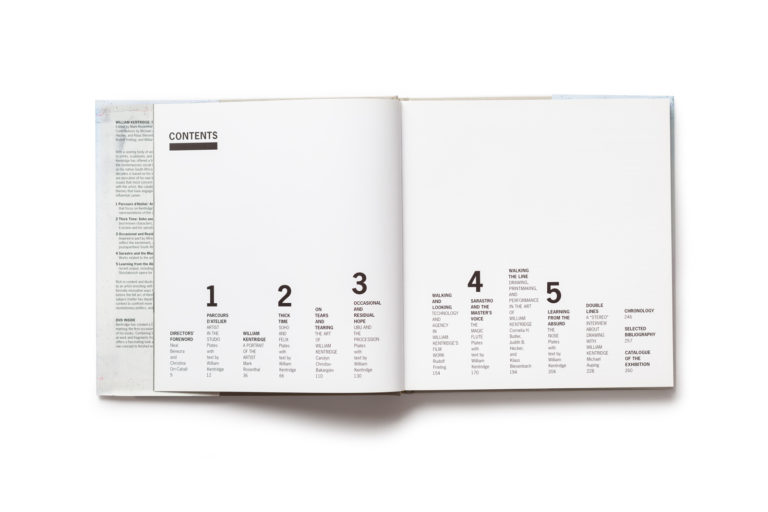 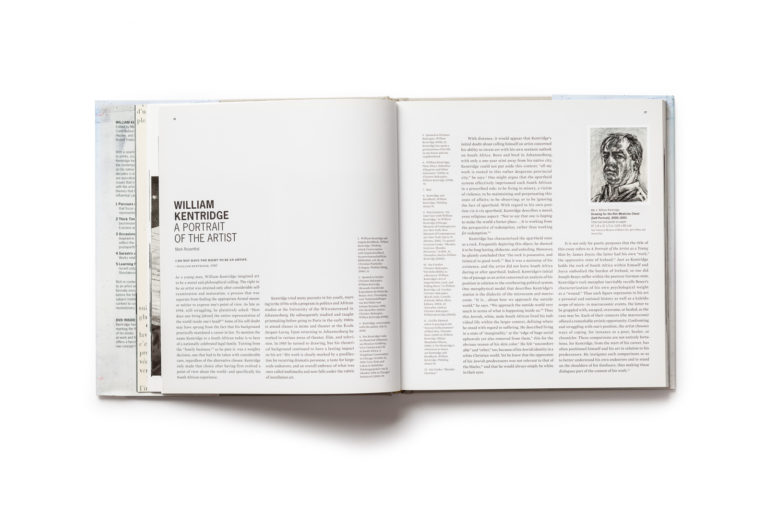 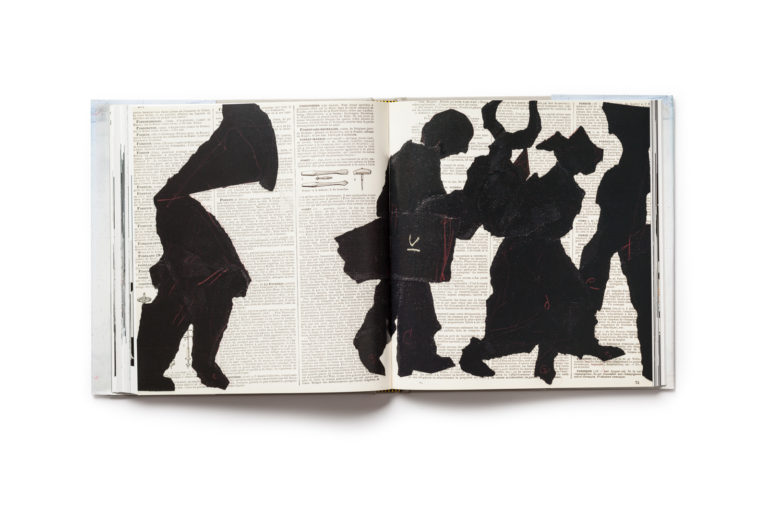 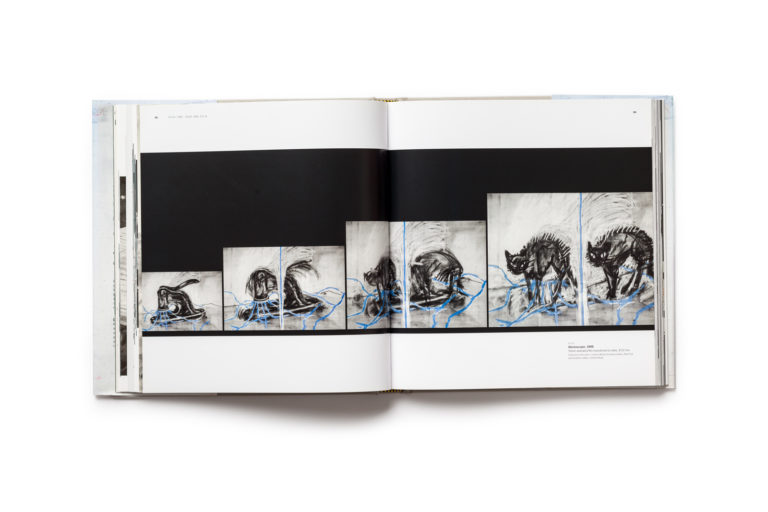 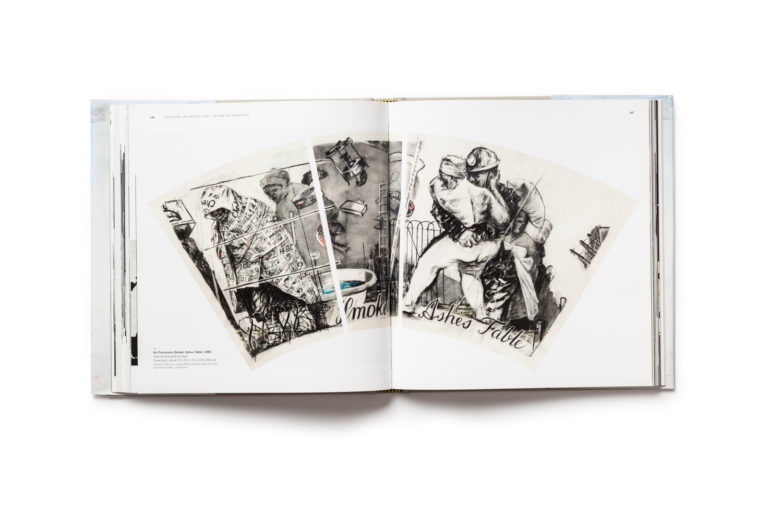 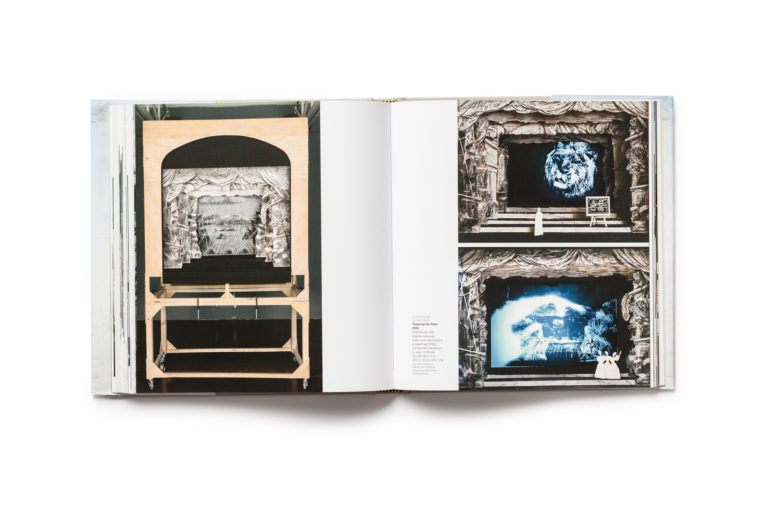 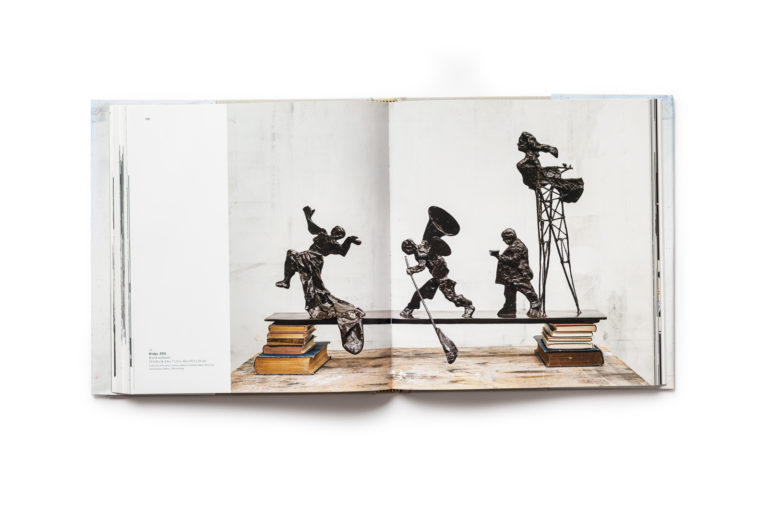 With a searing body of work ranging from films and drawings to prints, sculptures, and theatrical productions, William Kentridge has offered a fresh and distinctive perspective on the contemporary social landscape, with a particular emphasis on his native South Africa. His practice is based on his intensive exploration of themes that are evocative of his own life experience as well as the political issues that most concern him. Produced in close collaboration with the artist, this catalogue investigates the five primary themes that have engaged Kentridge over the course of his influential career:

1. Parcours d’Atelier: Artist in the Studio Projects that focus on Kentridge’s creative process, including representations of the artist at work in his studio.

3. Occasional and Residual Hope: Ubu and the Procession Inspired in part by Alfred Jarry’s Ubu Roi, these projects reflect the excitement, conflict, and rapid social changes in postapartheid South Africa.

4. Sarastro and the Master’s Voice: The Magic Flute Works related to the artist’s production of Mozart’s opera.

5. Learning from the Absurd: The Nose Kentridge’s most recent output, including work inspired by his staging of the Shostakovich opera for New York’s Metropolitan Opera.

Rich in content and illustrations, the publication bears witness to an artist wrestling with each theme and experimenting with formally innovative ways to convey meaning. It reveals as never before the full arc of Kentridge’s career, following along as his subject matter has departed from a specifically South African context to confront more general concerns of social injustice, revolutionary politics, and the power of creative expression.

Kentridge created a DVD especially for this volume, marking the first occasion that he produced a disc for one of his books. Combining intimate studio footage of the artist at work and fragments from significant film projects, the DVD offers a fascinating look at how Kentridge’s ideas evolve from raw concept to finished work.