Romare Bearden created paintings, collages, murals, album covers, book illustrations, and stage sets. Born in North Carolina, he moved to New York at a young age, and grew up in the vibrant cultural scene of the Harlem Renaissance in the 1920s. During the Civil Rights movement of the 1960s, Bearden began to explore themes of African American life in his work. He portrayed childhood memories, scenes of daily life, and images
drawn from religion and folklore. His technique was influenced by other art and craft forms, such as cubist collage, quilting, and jazz music. He also promoted other artists of color and wrote frequently about art and the social issues of his time. 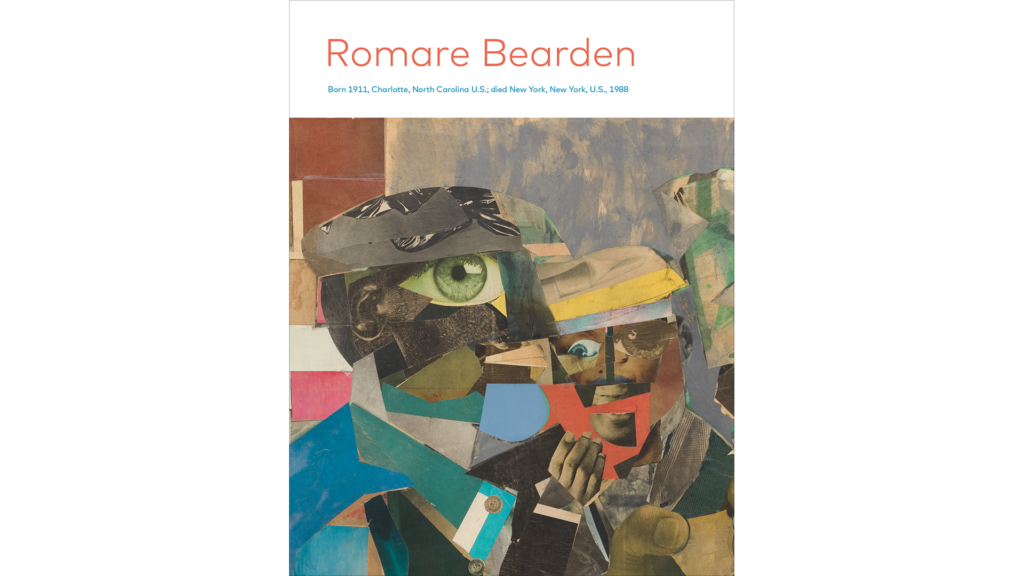 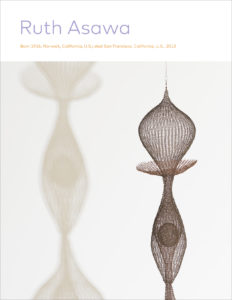 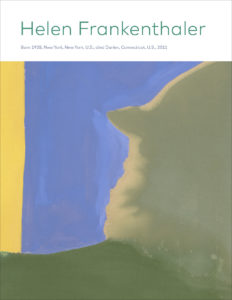 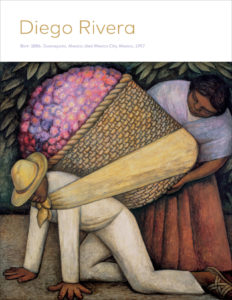 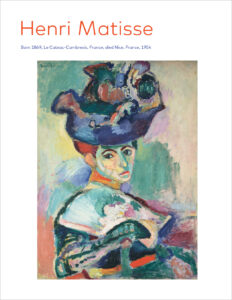