“I’ve always been fascinated with lineage,” filmmaker Channing Godfrey Peoples said in 2019, when discussing the themes of her film Miss Juneteenth. “In the South, you just accept that people who aren’t here still shape your life.”

Her Texas-based drama serves as a point of departure for these picks that contemplate lineage and family ties. Though wildly different in narrative and form, each is connected in its exploration of our ancestral inheritance, mining its capacity to enrich our lives and the ways it leaves us indebted to our forebearers. Have a film you’d like to share for this theme? Tag @sfmoma on social media with your recommendation.

Godfrey Peoples’ drama spins around the Miss Juneteenth pageant, an annual Texas beauty contest marking Black Independence Day. For the poised and graceful contestants, the event offers a coveted HBU scholarship and the promise of success. Unfortunately, that promise never fully materialized for former winner Turquoise (Nicole Beharie), now a single mother working at a local BBQ joint. She desperately wants her teen daughter Kai (Alexis Chikaeze) to compete for the crown as she did; the result is a poignant story about the dream deferred and the dream not shared. The community surrounding the pair is central here and roots the film; Peoples, who made her directorial debut with this film, modeled the Black contemporary neighborhood on her upbringing in Fort Worth. “The community that I grew up in opened their doors to me,” she said. “The film wouldn’t feel as authentic without them.”

Daughters of the Dust, Julie Dash, 1991 | Available on Kanopy

A key entry in Black and Independent cinema canons, and the first film by a Black woman to have theatrical distribution in the United States, Dash’s Daughters of the Dust is a story about an intergenerational Gullah family living on Georgia’s Sea Islands at the start of the twentieth century, starring Cora Lee Day, Adisa Anderson, and more. Following the arrival of a free-spirited cousin, tensions flare between the ages as family members plan to migrate to the mainland in search of what some believe to be a more “civilized” life. Narrated by a yet-to-be-born child, the drama focuses primarily on the women of the family and their interwoven perspectives. Cinematographer Arthur Jafa’s expansive shots of long-limbed trees, watery marshes, and white sand frame the family’s arrival to the islands, and for some, imminent departure.

In El General, Almada examines her own tangled family tree. The documentary is a deeply personal attempt to reconcile the public and private life of Almada’s great grandfather, the polarizing and revolutionary populist president of Mexico, General Plutarco Elías Calles, who served from 1924 to 1928 and died in 1945. Almada balances critical perspectives from the city’s working-class and glowing recollections from her grandmother, working within the confines of Calles’s reputation rather than burnishing or escaping it. The documentary raises more questions than it answers as Almada carefully attempts to reckon with the man the world remembers, and the man her grandmother remembers.

Arnold’s films revel in depictions of visceral attraction and repulsion. Here, she tackles Bronte’s oft-adapted tale with grit and style, unfolding the classic tale of obsession, jealousy, and revenge on the windswept moors. The story moves with considerably less dialogue than its predecessors while heightening the story’s racial and class themes. Arnold’s primal imagery and rough-hewn characters allow emotions to run as rampant and wild as the Yorkshire Moors that surround Cathy and Heathcliff, played here by Kaya Scodelario and James Howson.

Family history and identity surface unexpectedly for Ida (Agata Trzebuchowska), a young woman about to take her vows as a Catholic nun while living in Poland’s post-war Communist rule. Orphaned as an infant and raised in a convent, Idea suddenly discovers she has a living Jewish relative, setting the stage for the events of the film. Ida and her newly discovered aunt Wanda (Agata Kulesza) take a road trip into their shared past — an experience that takes the would-be nun far from the cloistered existence she lived and closer to the ancestors she never knew she had. 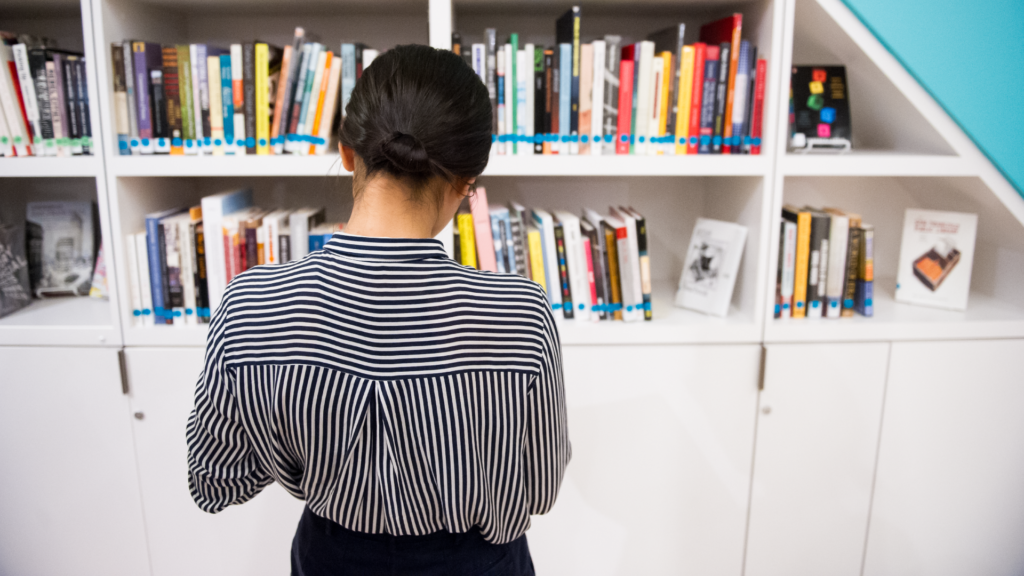