In 1992 John Maeda, who had studied engineering, computer science, and design, began to explore the creative possibilities of computational media. From 1994 through 1999 he made five “reactive books”—interactive pieces in which a computer’s hardware is linked to specific software. Four were produced by Digitalogue as booklets with accompanying CD-ROMs before the publisher folded in 2000.

In Flying Letters, the mouse is connected with a field of responsive letters on the screen. In Tap Type Write, the keyboard functions an instrument, recalling the noises of a typewriter. These works capture the ways people’s roles were changing as computers became widely adopted: with the rise of new technology, designers had to consider that users were no longer passive consumers of visual information, but would construct their own paths through dynamic websites. 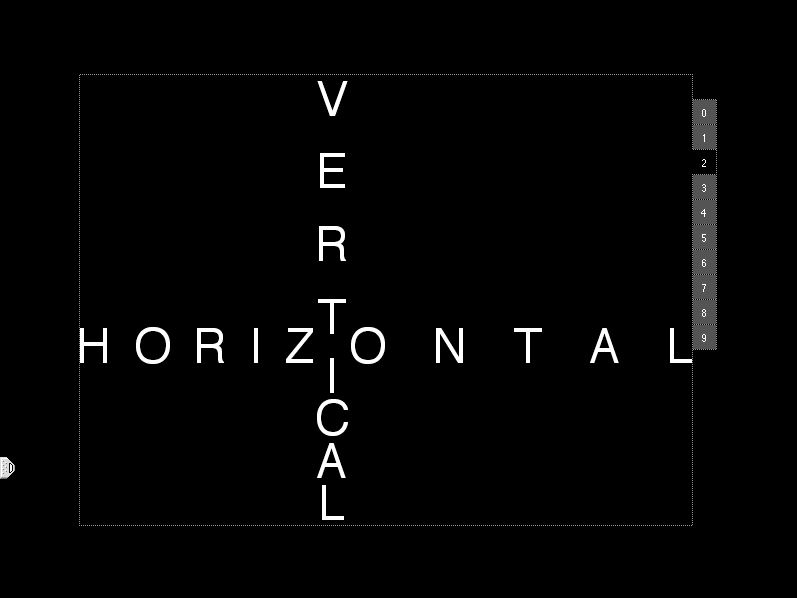 The Flying Letters interactive uses a Mac OS9 emulator. Please be patient as the emulator boots and autoloads the artwork.