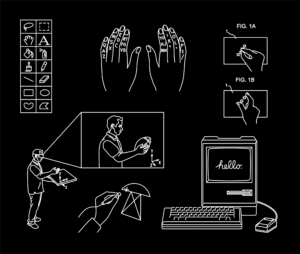 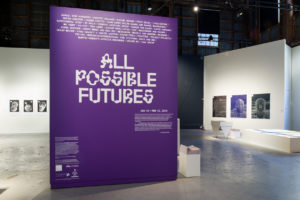 Lindsey Westbrook is a freelance editor and writer specializing in art, architecture, and design. Her clients include SFMOMA, Istanbul Modern, UC Press, Princeton Architectural Press, Kunsthalle Basel, the Museum of Contemporary Art Detroit, the Felix Gonzalez-Torres Foundation, and many others.
Read more
SFMOMA Lab
read
All Good Things Must Come to an End: The sunset of SEND ME SFMOMA
read
SFMOMA + Net Neutrality
read
Combing through the Collection: Showcasing the Unexpected in the Art of California Galleries
read
Sending “Send Me SFMOMA” Abroad
See All