Josef Albers was born in Germany. He studied art and later became a professor at the Bauhaus, a famous art school in Weimar, Germany. When the Bauhaus closed in 1933, Albers moved to the United States, where he taught at Black Mountain College and later at Yale University. Albers was a very important art teacher, and many of his students went on to become famous artists. In his own work, Albers became very well known for his study of color. He discovered that he could change the mood of a painting depending on the color combinations he used. Albers painted his colored squares until he died at the age of 88.

Artwork Guide: Homage to the Square 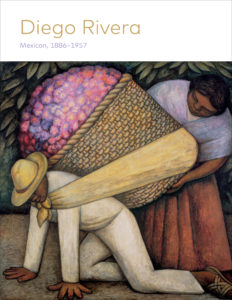 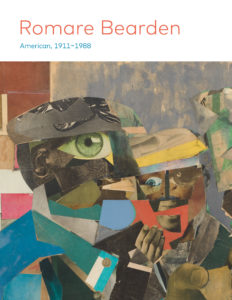