Nam June Paik was born in Seoul, South Korea, in 1932, and died in 2006 in Miami Beach, Florida. He is known as the “father of video art,” which brought together art, music, performance, and technology in new and playful ways. His influence is still felt in art, pop culture, music, and film today.

In 1963, Paik began visiting Tokyo regularly to study color television and robotics. This was the beginning of his interest in the connection between technology and the human body, an interest that would last the rest of his life.

Bakelite Robot, a sculpture constructed from nine vintage Bakelite radios, is one of the last pieces Paik made. The radios are joined together in a humanoid shape that includes a head, torso, arms, and legs. The dials on four of the radios have been removed, creating hollow circular spaces into which LCD television monitors have been inserted. 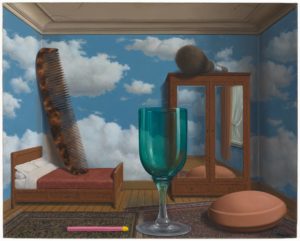 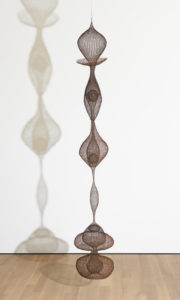 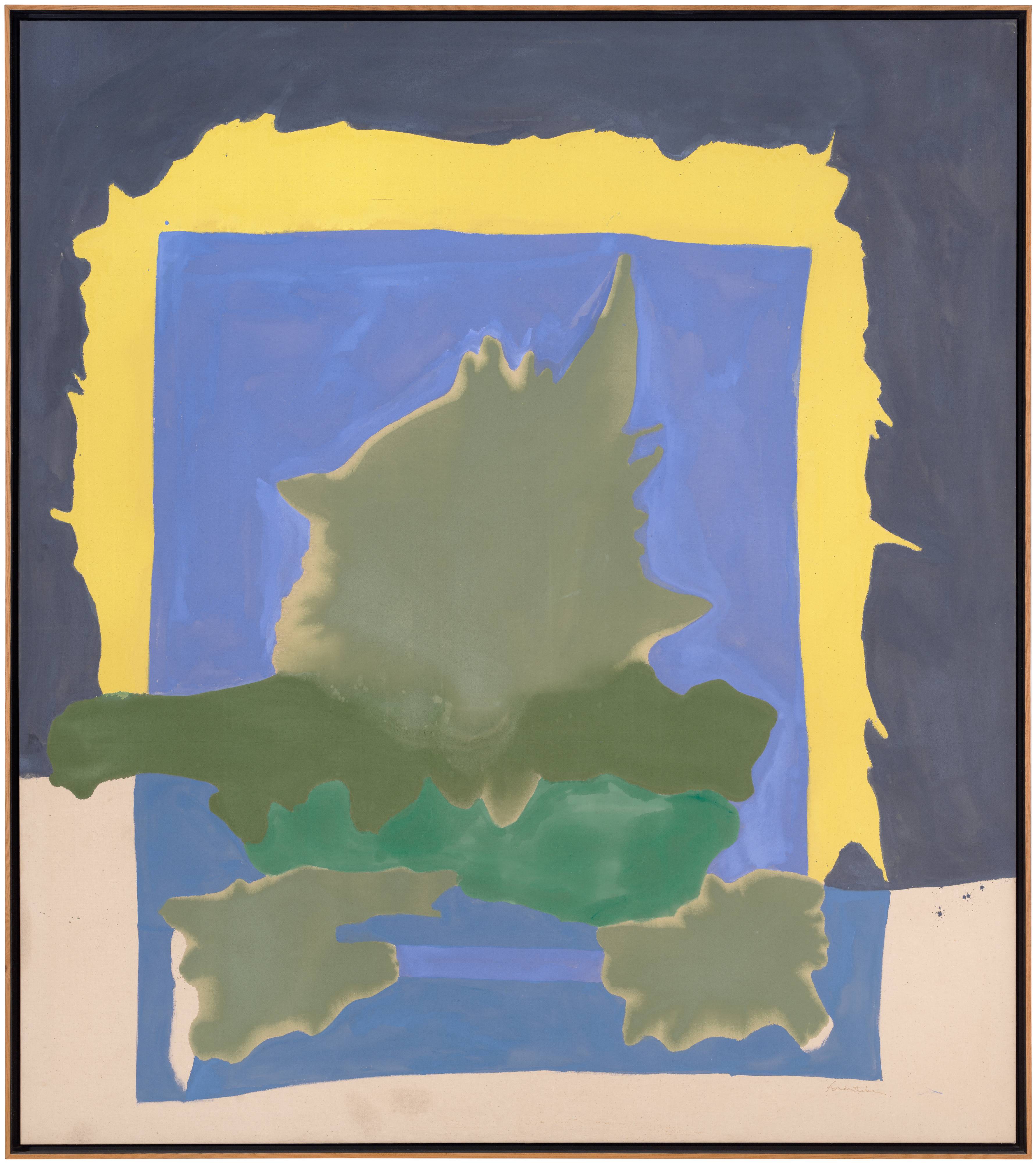