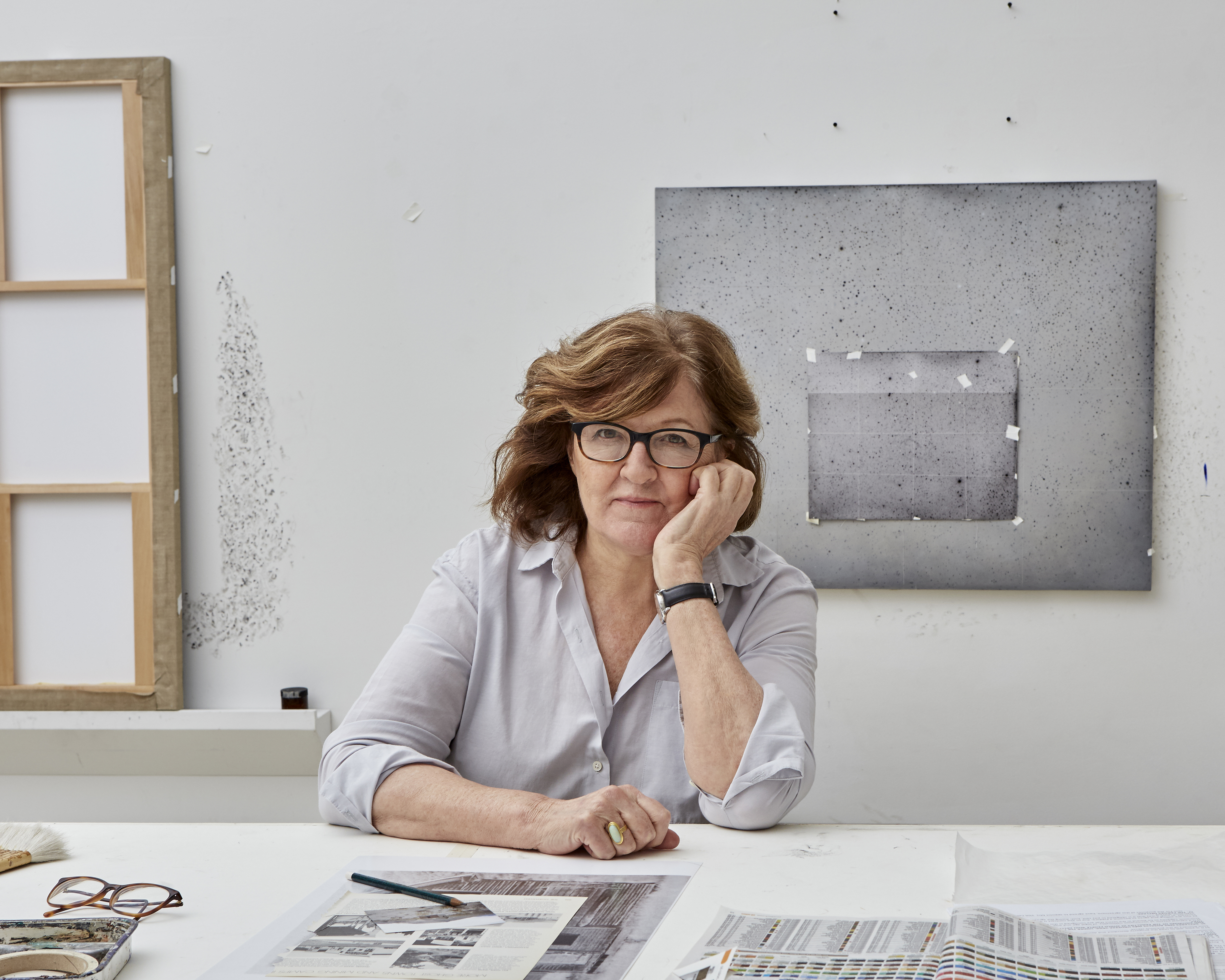 Born in Latvia, Vija Celmins fled the country with her family at the start of World War II. They lived in refugee camps until immigrating to Indianapolis in 1948. Celmins went on study painting in Indiana and at UCLA, and soon became known for realistic but uncanny paintings of household appliances as well as repainted versions of journalistic images. The latter works objectively record the mediation of real-world events by black-and-white television and photography.

Celmins's mastery of gray tones was well suited to her later depictions of expansive natural phenomena such as desert sand, ocean waves, starry skies, or spider webs. In these works she laboriously translates photographic details into paintings, drawings, and prints. Despite their realism, the images relate to all-over abstraction in the sense that they reject the pictorial conventions of depth and a single figure on a distinct background.

Through a series of study days and innovative workshops, the Artist Initiative team developed new display and interpretation strategies for the artwork of Vija Celmins. 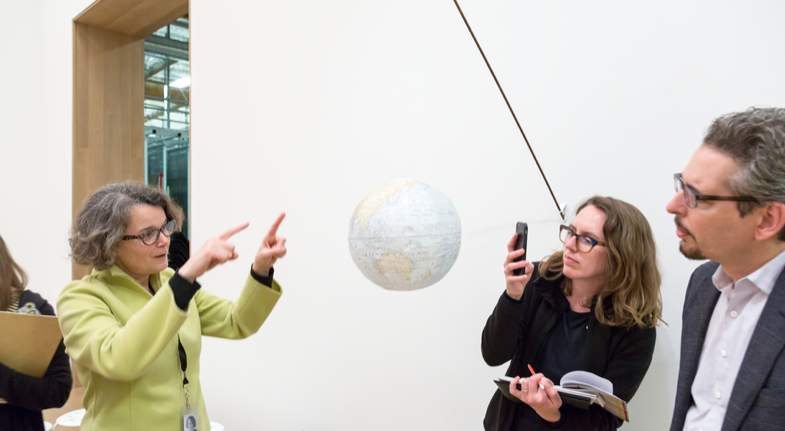 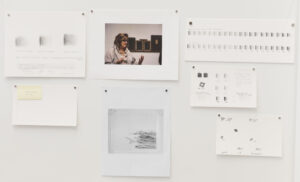 read
Looking Closely at the Drawings of Vija Celmins 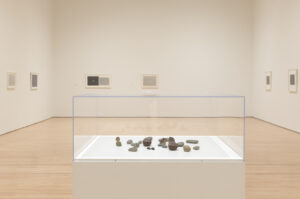 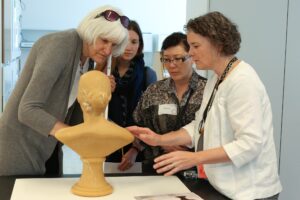 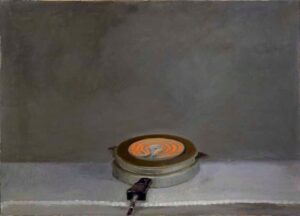 read
Artifacts of Presence: A Common Ungrounding
See All