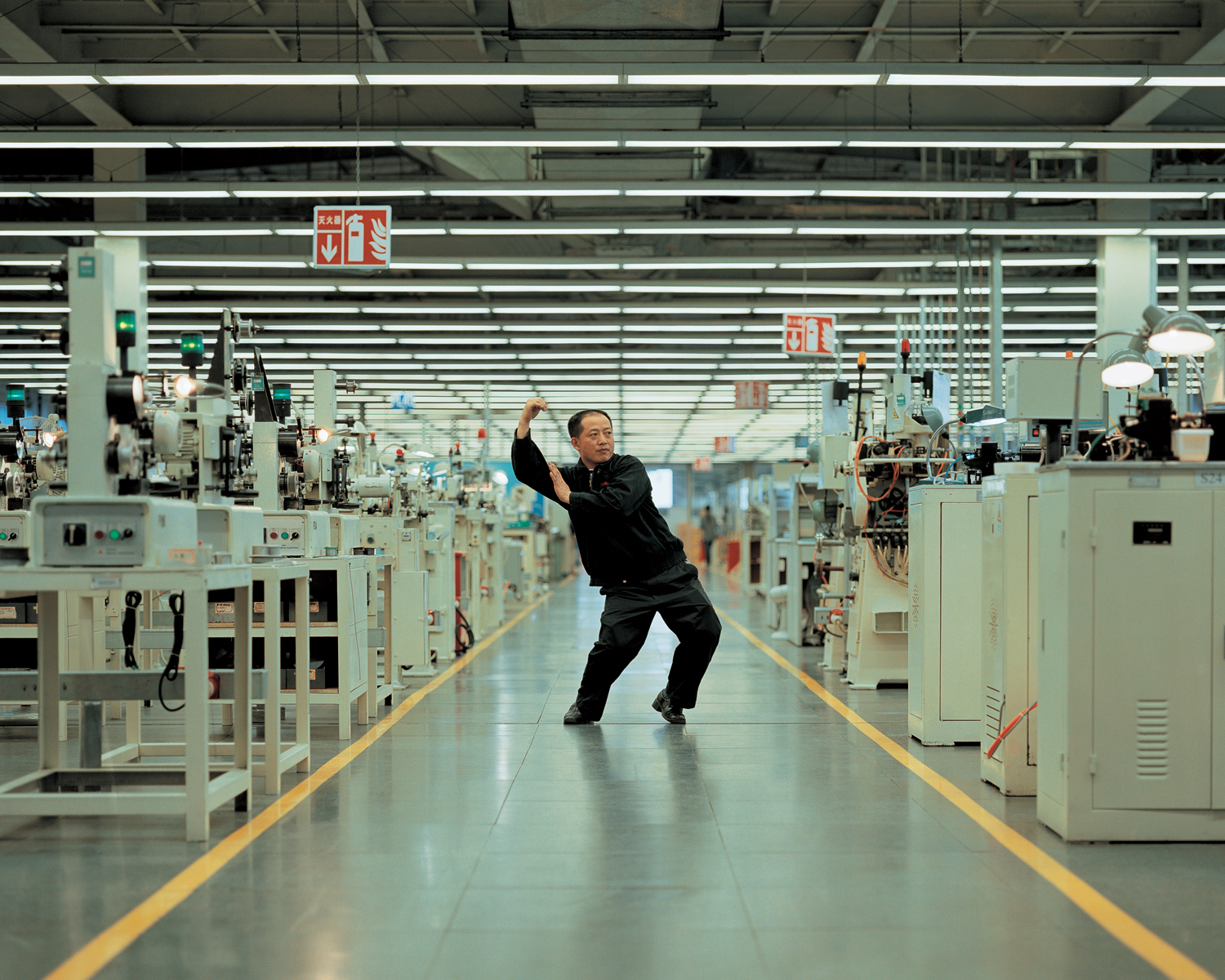 A groundbreaking exhibition on contemporary art and China.

Theater of the World

Bracketed by the end of the student protests in Tiananmen Square in 1989 and the Beijing Olympics in 2008, Art and China after 1989: Theater of the World presents works by more than sixty artists and artists’ groups that anticipated, chronicled, and agitated for the sweeping social transformation that saw the rise of China as a global power in the new millennium. The exhibition examines conceptually based performances, paintings, photographs, installations, videos, and socially engaged projects that question consumerism, authoritarianism, and the rapid development transforming society and China’s role in the world, placing their experiments firmly in a global art-historical context. The artists serve as both skeptics of and catalysts for the massive changes unfolding around them, and their work continues to inspire new thinking at a moment when questions of identity, equality, ideology, and control have pressing relevance. 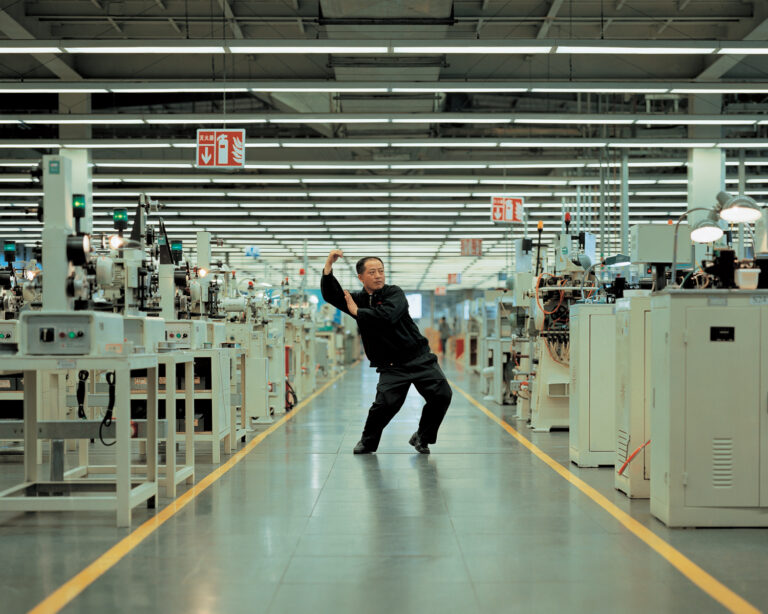 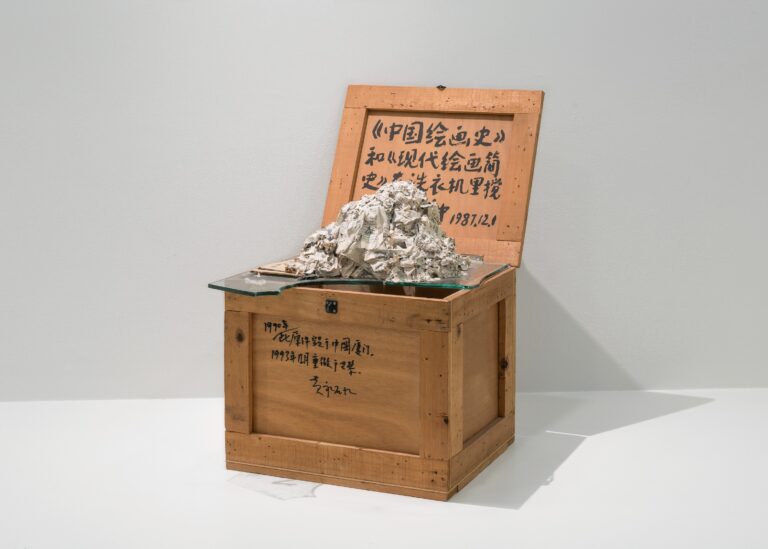 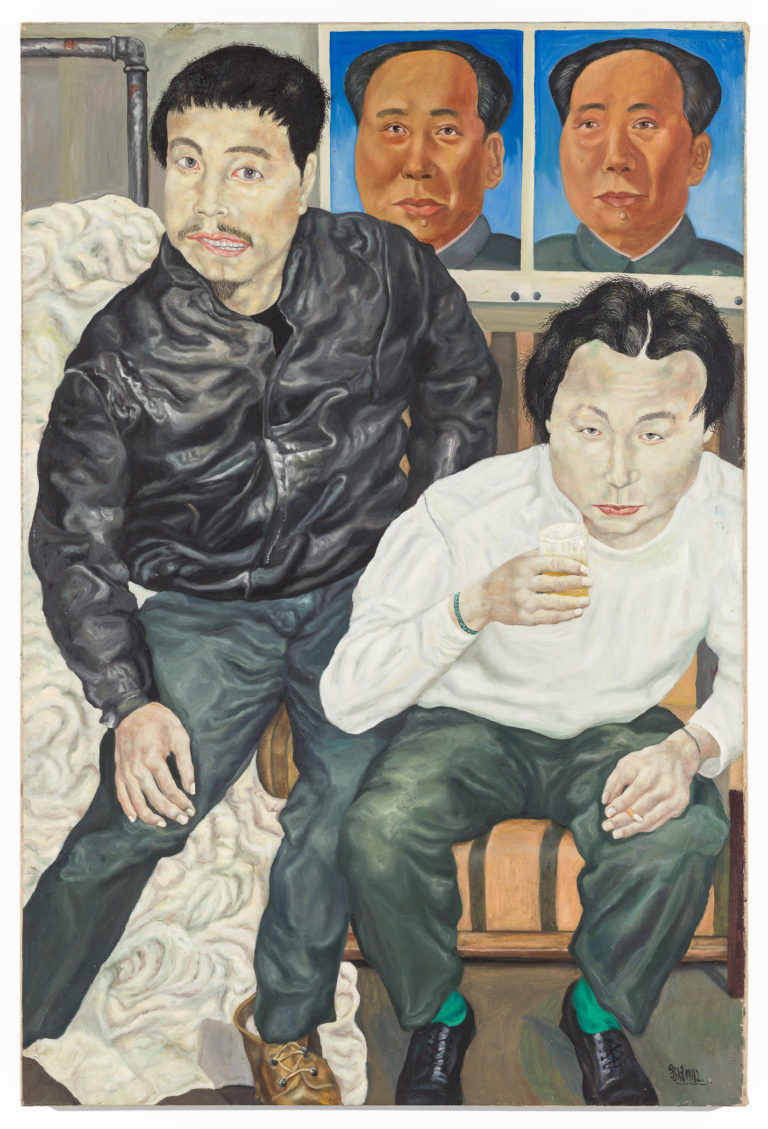 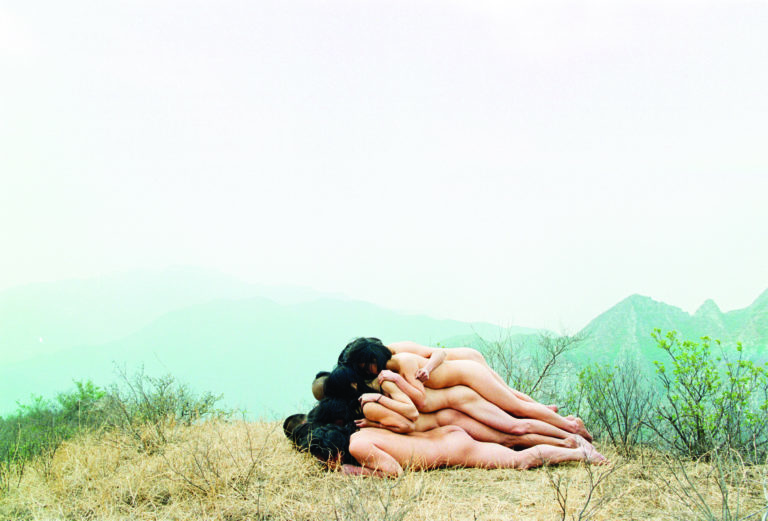 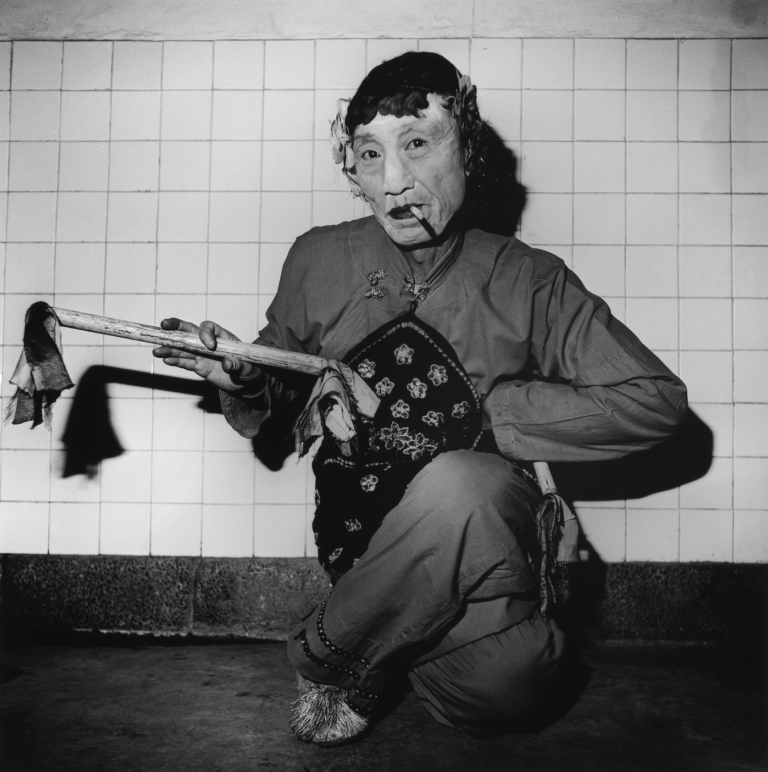 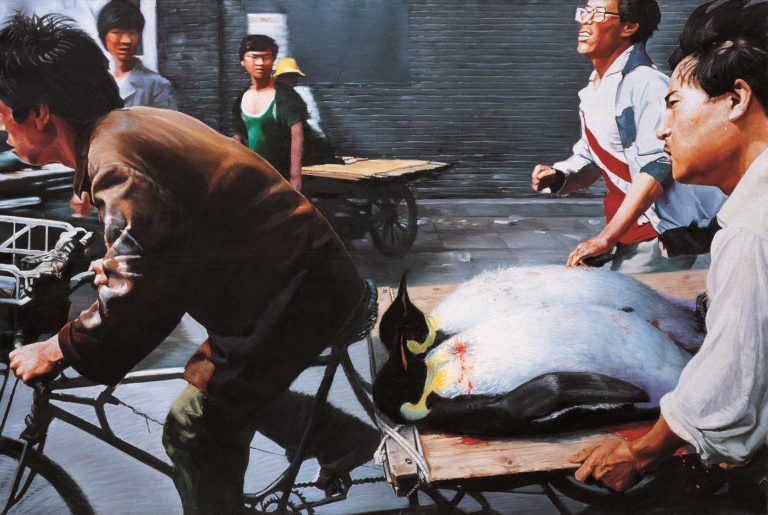 Leading local voices address the global Chinese diaspora’s artistic and cultural impact on the everyday lives of its more than sixty million people. 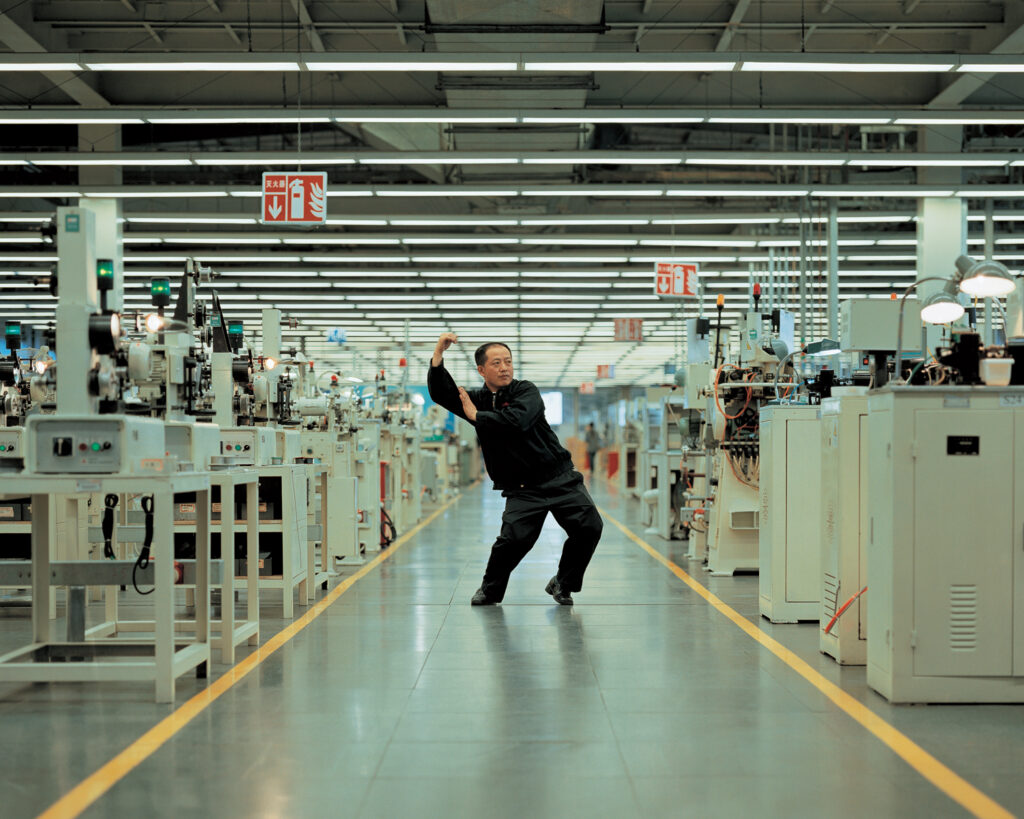 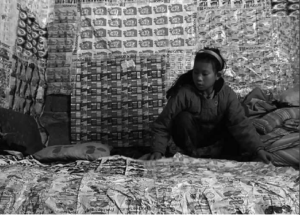 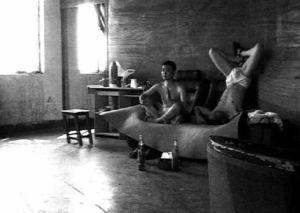 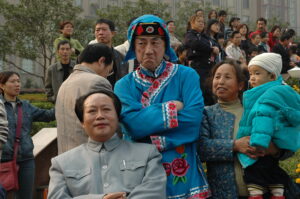 Learn more about the artists featured in this exhibition and the contexts in which artworks were produced. 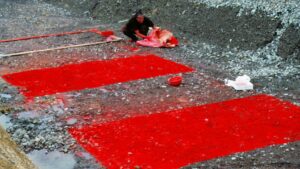 Guggenheim
Socialism, Art, and the Significance of 1989: An Interview with Historian Wang Hui 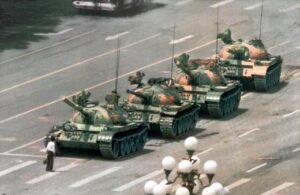 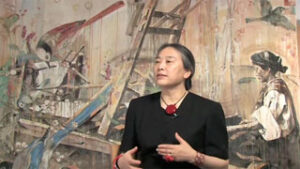 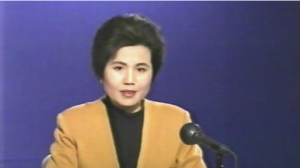 Youtube Playlist
Art and China after 1989: 60 Seconds with 6 Artists
See All

Art and China after 1989: Theater of the World is organized by the Solomon R. Guggenheim Foundation, New York.

Major support for Art and China after 1989: Theater of the World is provided by Diana Nelson and John Atwater, and Susy and Jack Wadsworth.

Generous support is provided by Shannon and Dennis Wong, and Akiko Yamazaki and Jerry Yang.

Art and China after 1989: Theater of the World is made possible in part by a major grant from the National Endowment for the Humanities.

The curators worked with an international advisory committee that has met under the auspices of the China Academy of Art, Hangzhou, and the Central Academy of Fine Arts, Beijing.